Nexter Systems and Krauss-Maffei Wegmann have completed their merger today. Going forward, the merged Franco-German conglomerate is positioned to be one of the largest European defense manufacturer of military land systems.

From now on, the two companies are operated jointly under the umbrella of a holding company under Dutch law with headquarters in Amsterdam. The sole shareholders of each of the two companies have transferred all their shares into the holding company who will operate in the legal form of an N.V.; in return they have each received 50 per cent of the shares in the umbrella company.

in this case ,selling this tank will require approval from both france and germany, the question what will happen if one approved and the other did not????l

jaffar قال:
in this case ,selling this tank will require approval from both france and germany, the question what will happen if one approved and the other did not????l
أنقر للتوسيع...

During the presentation of
Rheinmetall's Capital Markets Day 2015, the Company has presented a new project for the development of future MBT (Main Battle Tank) with an upgraded 120mm high-pressure gun and then a new 130mm gun under the project name MGCS 2030+ (Main Ground Combat System). 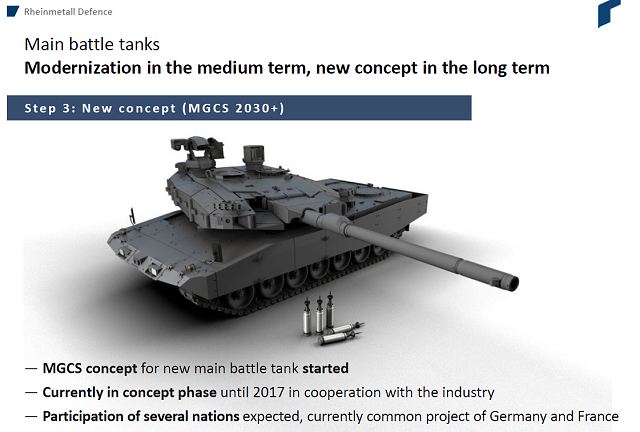 The modernization of the new Leopard proposed by Rheinmetall seems to be based on the MBT Technologieträger and its new technologies. According some military sources, the new 120mm high-pressure canon could increase performance by 20%

There is lot of speculations about the new gun. One possibility could be that the "new" gun is referring to the already existing 120 mm L55 gun. Another possibility is an increase in barrel length of 1meter. A third option would be upgrading the L55 gun, but only by using more modern components instead of lengthening the barrel. 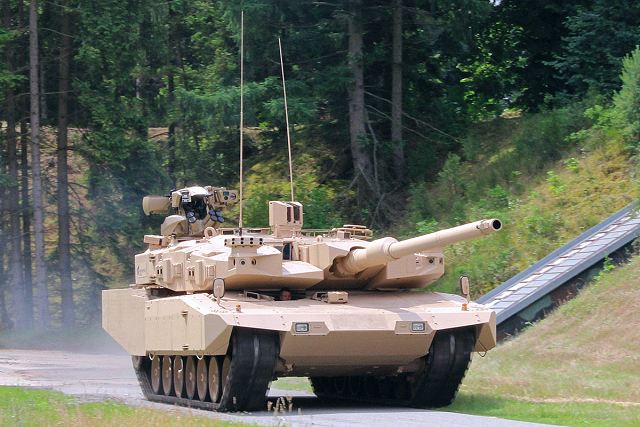 
The contract between Germany and France for the development of the MGCS was signed originally in 2012, despite becoming only wider known after the new Russian T-14 Armata MBT was revealed in May of 2015. It is understood that the MGCS is currently in the conception phase; different concepts are being made and evaluated, while new technology is being researched and tested. The conception phase is expected to last at least until 2017.

The step 2 is to fit future tank with new 130mm cannon which increases performance of penetration and effectiveness by 50% with marketing phase starting in 2016.

The third step is the modernization in medium and long term with a new concept of main battle tank with the MGCS (Main Ground Combat System) concept , currently in concept phase until 2017 with cooperation of defense industry including Germany and several nations for a future replacement of the German Leopard 2and the French Leclerc MBT. 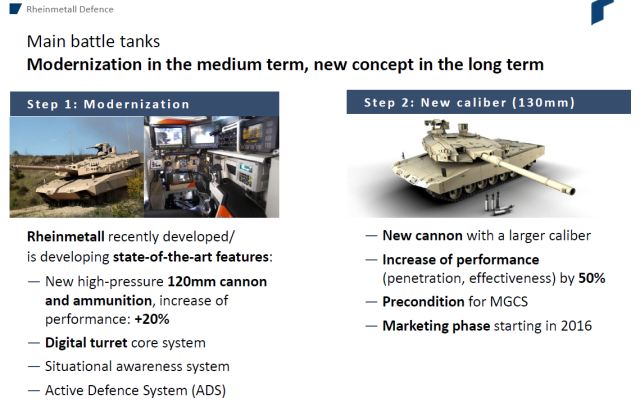 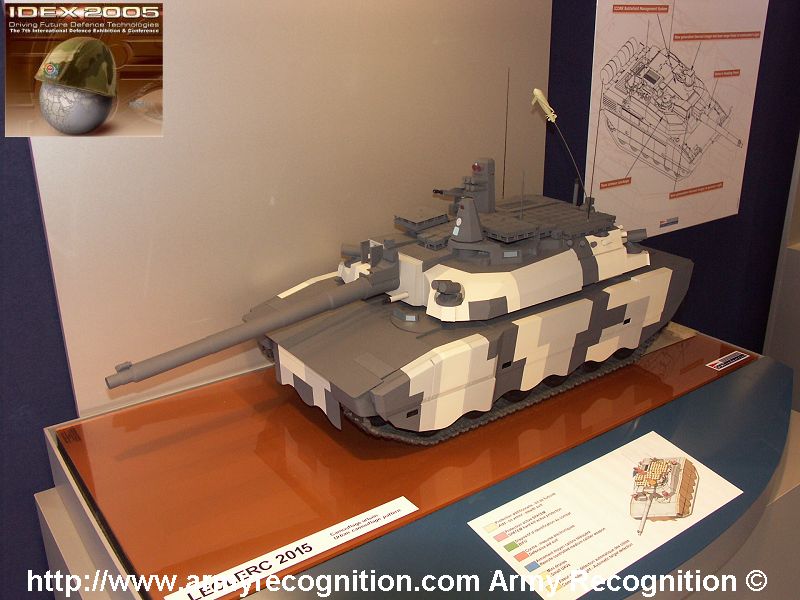 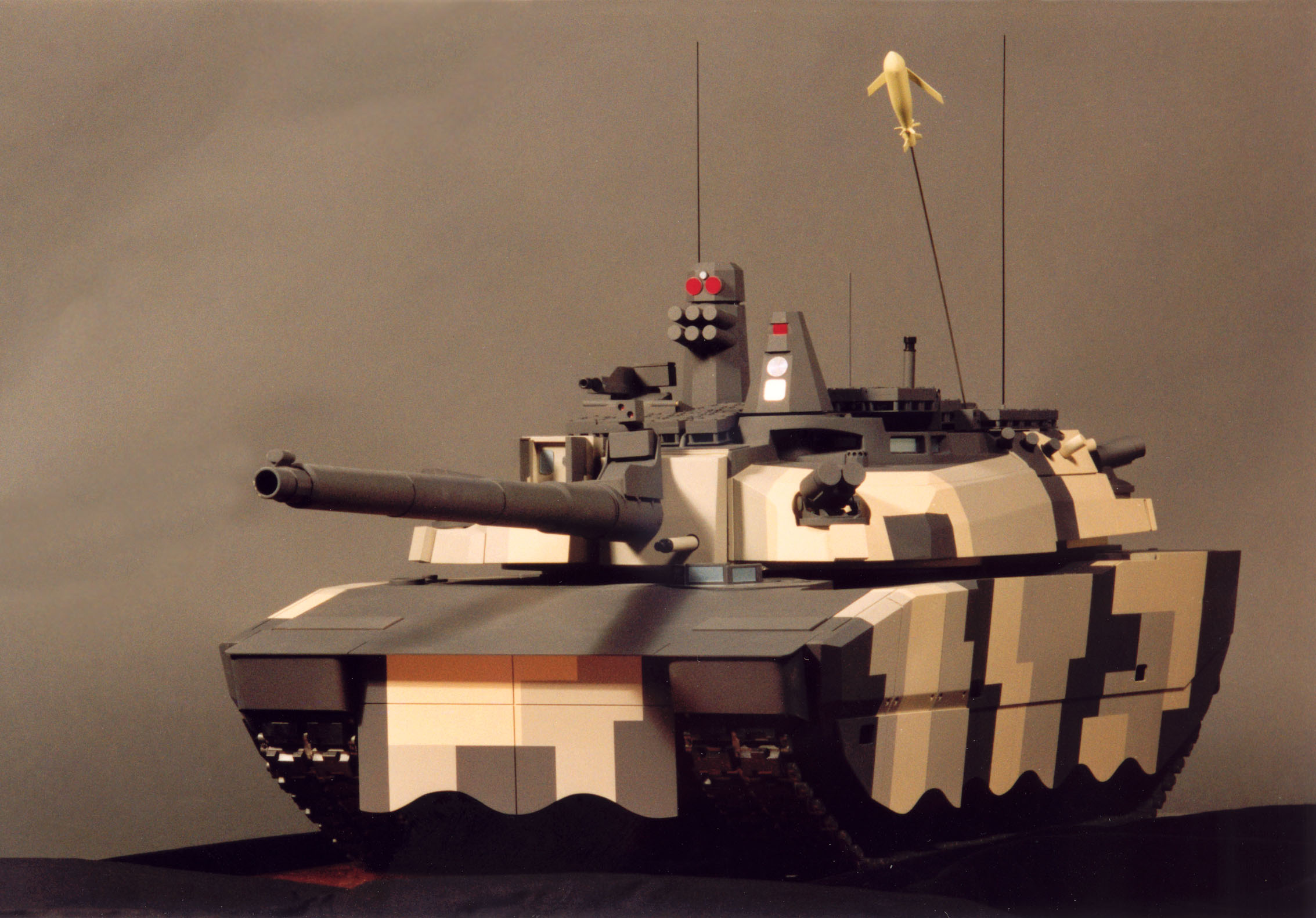