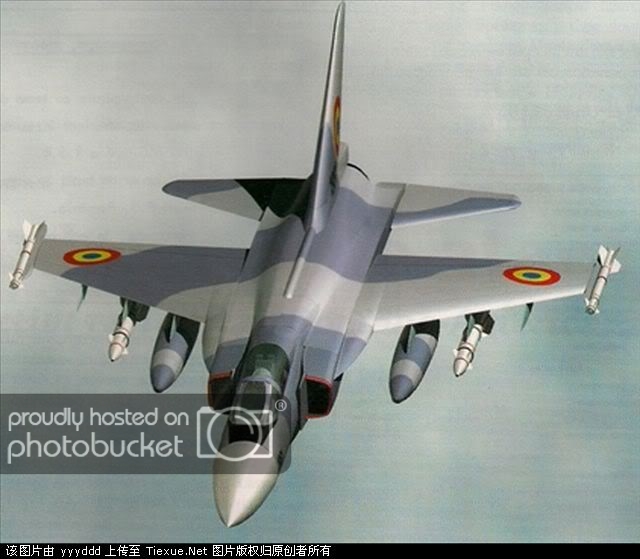 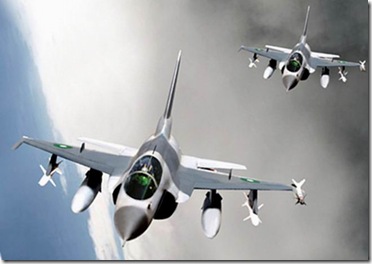 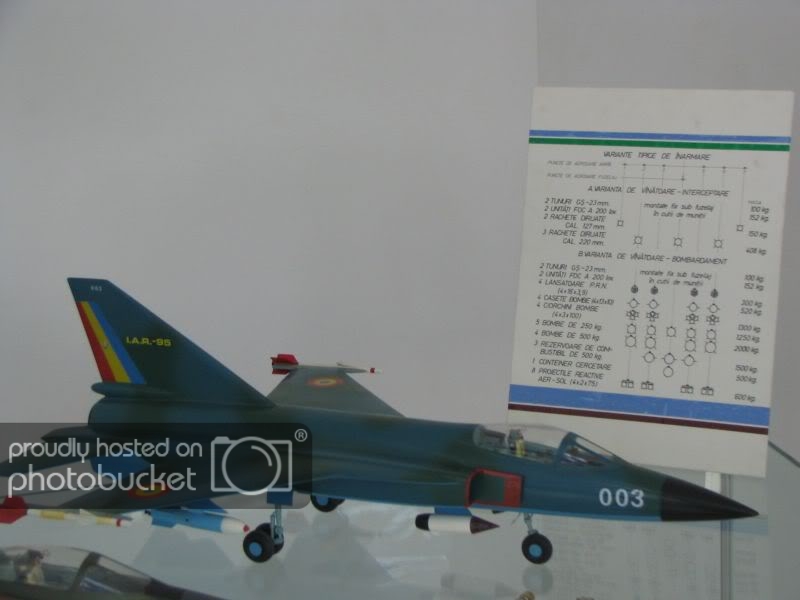 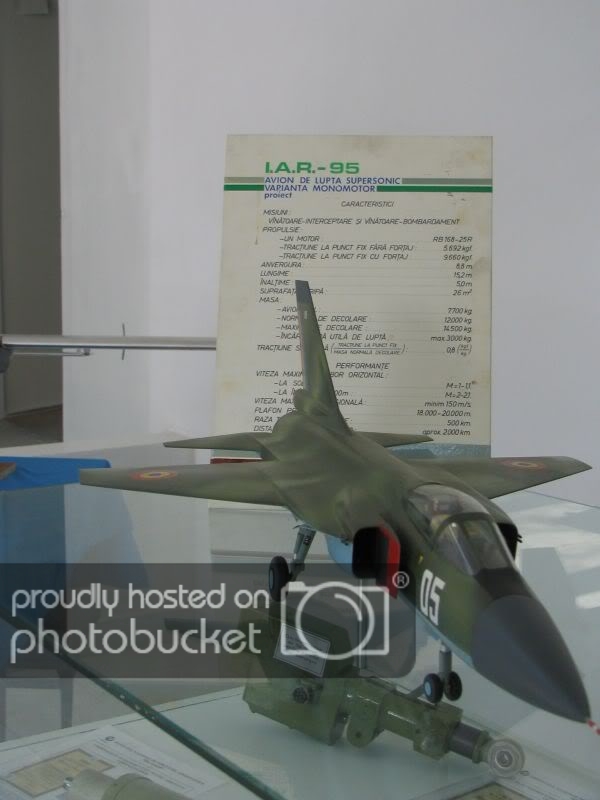 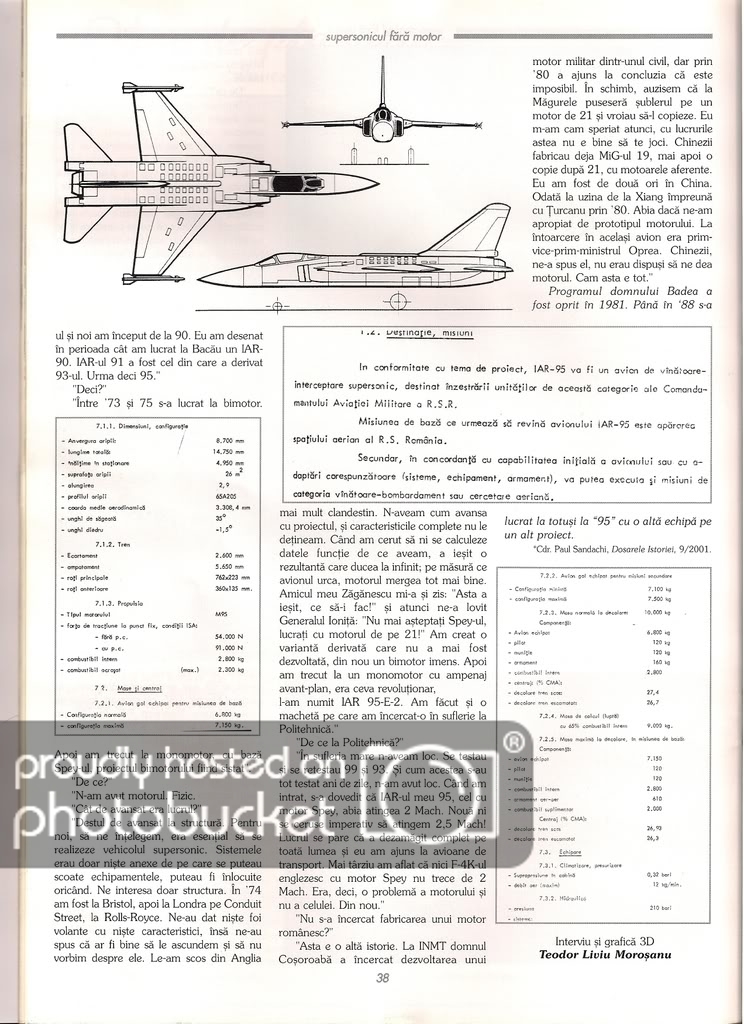 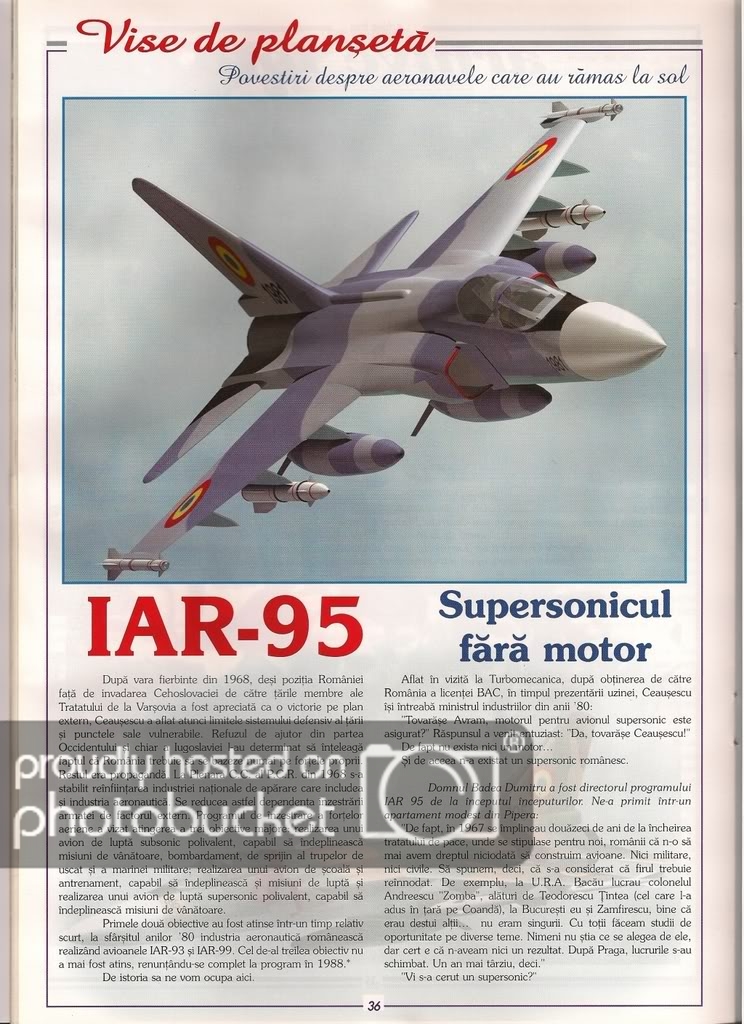 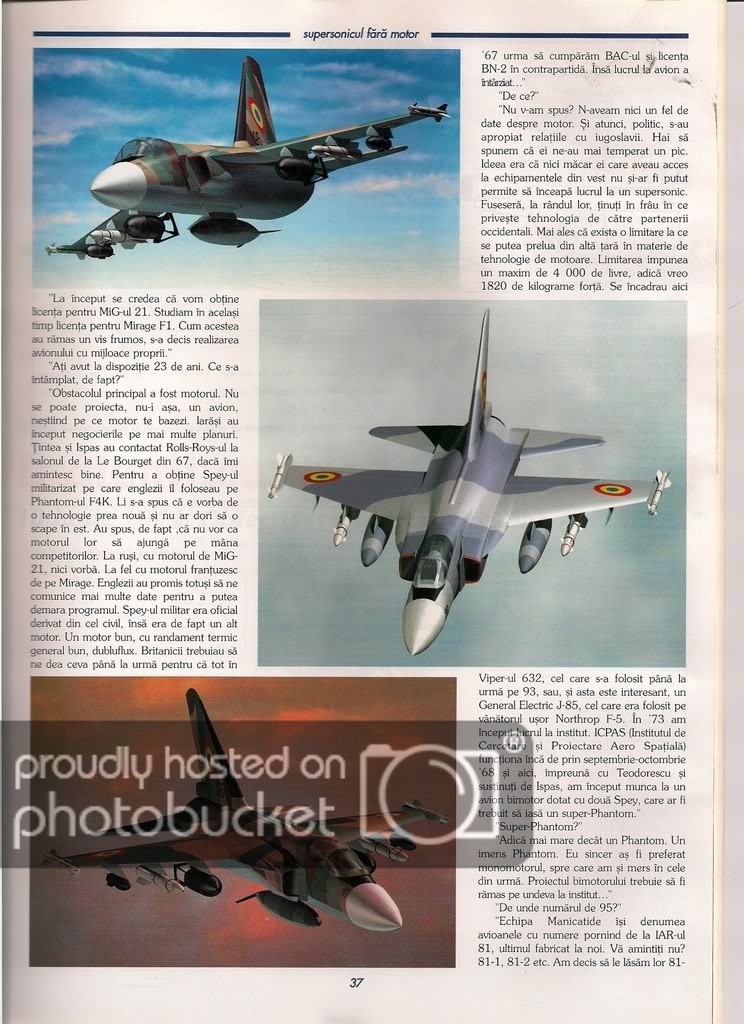 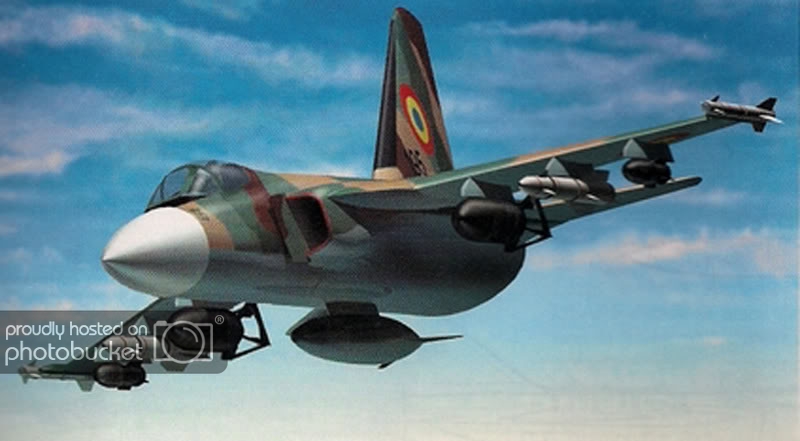 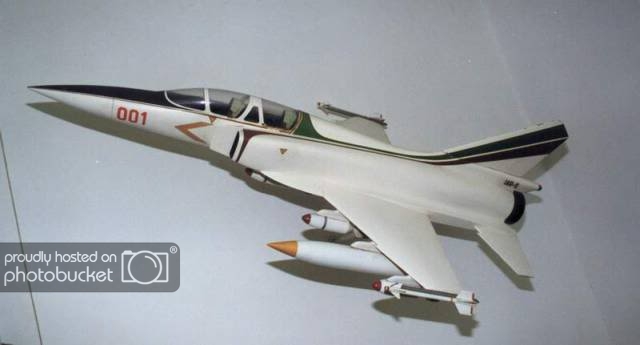 In 1986 China signed a $550 million agreement with Grumman to modernize 55 of its fleet of J-7 fighters under the so-called "Super-7" upgrade, but this agreement was canceled in early 1990, in the wake of the cooling of political relations with the West, as well as in response to a 40% increase in the cost of the project.

As a substitute for the Super-7, China is developing the FC-1 (Fighter China 1) lightweight multipurpose fighter based on the design for the MiG-33, which was rejected by the Soviet Air Force. The FC-1 is being developed with a total investment in excess of $500 million, including support from the China National Aero-Technology Import and Export Corporation (CATIC), mainly for export to replace the 120 F-7M/P fighters currently in service in the Pakistani Air Force, though it is possible that the Chinese Air Force will use this aircraft as well. Chengdu Aircraft Industry Company [CAIC], based in Sichuan Province, is China's second-largest fighter production base, and the enterprise is cooperating with Pakistan's Aviation Integrated Company and Russia's Mikoyan Aero-Science Production Group [MASPG] in the development of the FC-1. Israel and several European countries are being considered as suppliers for the plane's avionics. The first flight took place in 1997 with delivery to the Pakistani Air Force scheduled for 1999.
Initially it was anticipated that the FC-1 would be a high- performance, low-cost fighter plane to supplement the F-10 air superiority fighters developed for the Chinese Air Force. But with the participation of MASPG, the Russians are using the FC-1 as a continuation of the MiG-33 [R33] program developed in the 1980s. Like the MiG-33, the FC-1 uses the "Zhuk" pulse Doppler radar and RD93 turbofans, though the FC-1 features air inlets on the lateral sides of the fuselage rather than the ventral inlets of the MiG-33. With Russian technical assitance the redesigned FC-11 has improved climbout performance and steering capabilities along with a stronger fuselage. However, the most apparent modifications to the MiG-33 design is the repositioning of the ventral fins from the engine compartment to the added tail edgings, providing aerial maneuverability that is claimed to match that of the American F16. These improvement in performance have affected the program's costs, and if the final production order if fewer than 300 aircraft the unit price will rise from the original $10 million to $15 million.


Consequently, the China National Aero-Technology Import and Export Corporation (CATIC) is trying to persuade the Chinese Air Force to use the FC-1 so as to increase the production run and reduce the unit cost. But the Chinese military has resisted, being of the view that equiping the Air Force with two types of fighter planes with similar performance within the same time period would both consume limited financial resources and complicate logistical support for dissimilar aircraft.

The FC-1 was to make it's first flight in 1996, but the project was delayed when Pakistan sought to upgrade the performance characteristics of the FC-1 to respond to India's acquisition of Su-30MKIs. After several years of stagnation, the Pakistani Prime Minister's February 1998 trip to China resulted in an agreement to continue development of the fighter. Currently Pakistan is interested in acquiring at least 150 fighters, with the Chinese contemplating acquiring over 200.
J-9
The J-9 designation was apparently initially applied to an unbuilt aircraft that was cancelled in development around 1979. The F-9 FANTAN designation was at one time applied to the Q-5 FANTAN attack aircraft. Should the FC-1 enter PLAAF service, it might carry the J-9 designation.