The E-3 Sentry is an airborne warning and control system (AWACS) aircraft that provides all-weather surveillance, command, control and communications needed by commanders of U.S. and NATO air defense forces. As proven in Desert Storm, it is the premier air battle command and control aircraft in the world today.
The E-3 Sentry is a modified Boeing 707/320 commercial airframe with a rotating radar dome. The dome is 30 feet (9.1 meters) in diameter, six feet (1.8 meters) thick, and is held 11 feet (3.3 meters) above the fuselage by two struts. It contains a radar subsystem that permits surveillance from the Earth's surface up into the stratosphere, over land or water. The radar has a range of more than 200 miles (320 kilometers) for low-flying targets and farther for aerospace vehicles flying at medium to high altitudes. The radar combined with an identification friend or foe subsystem can look down to detect, identify and track enemy and friendly low-flying aircraft by eliminating ground clutter returns that confuse other radar systems.
Other major subsystems in the E-3 are navigation, communications and computers (data processing). Consoles display computer-processed data in graphic and tabular format on video screens. Console operators perform surveillance, identification, weapons control, battle management and communications functions.
The radar and computer subsystems on the E-3 Sentry can gather and present broad and detailed battlefield information. Data is collected as events occur. This includes position and tracking information on enemy aircraft and ships, and location and status of friendly aircraft and naval vessels. The information can be sent to major command and control centers in rear areas or aboard ships. In time of crisis, this data can be forwarded to the National Command Authorities in the United States​
أنقر للتوسيع... 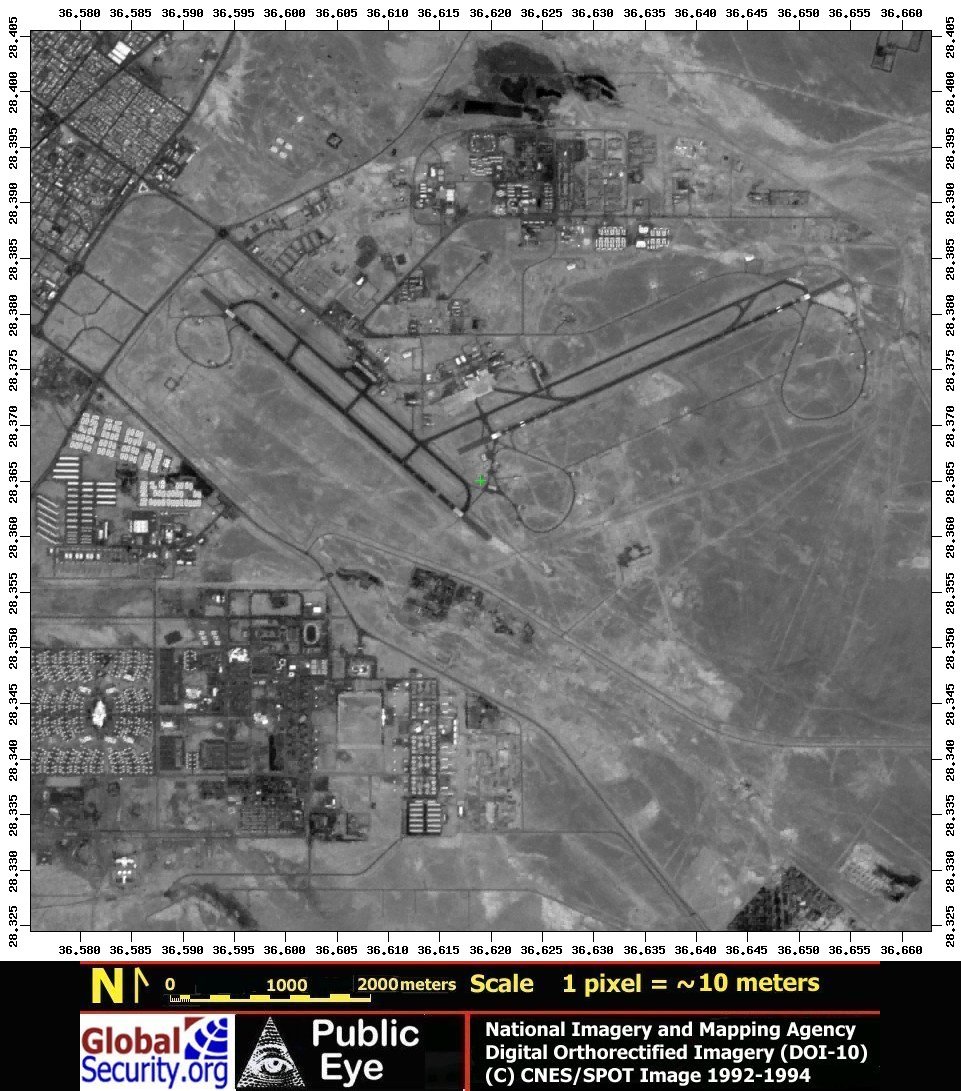 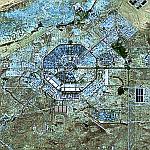 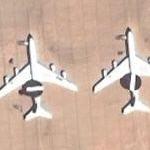 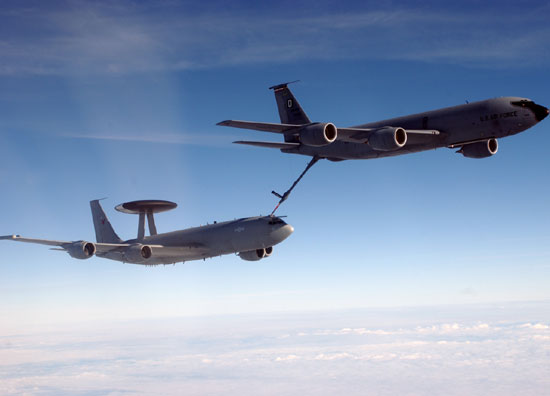 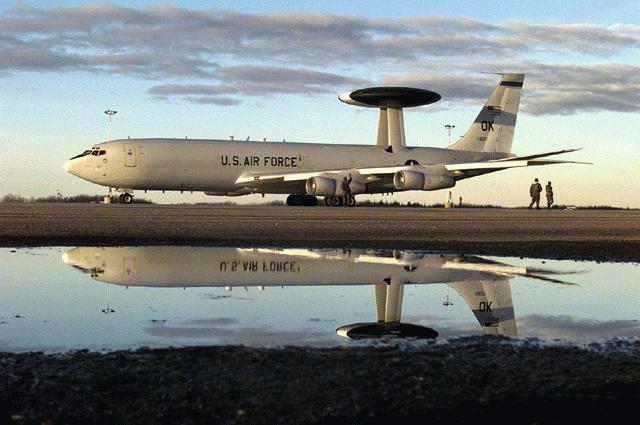 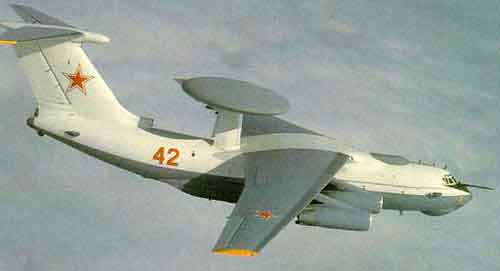 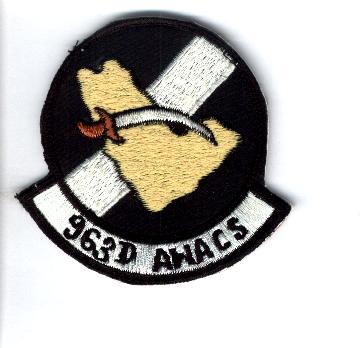 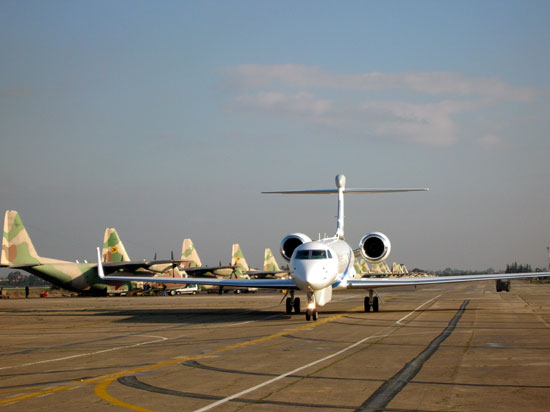 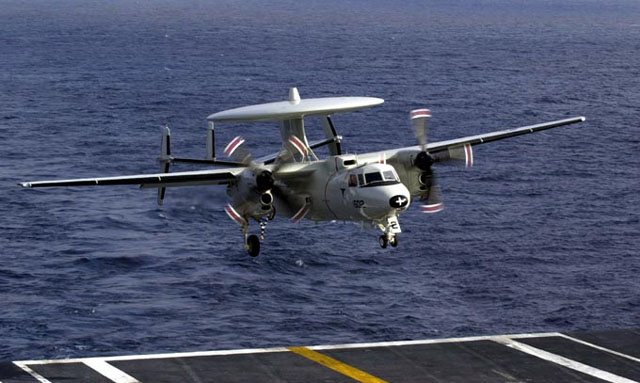 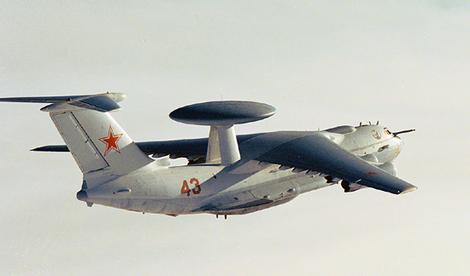 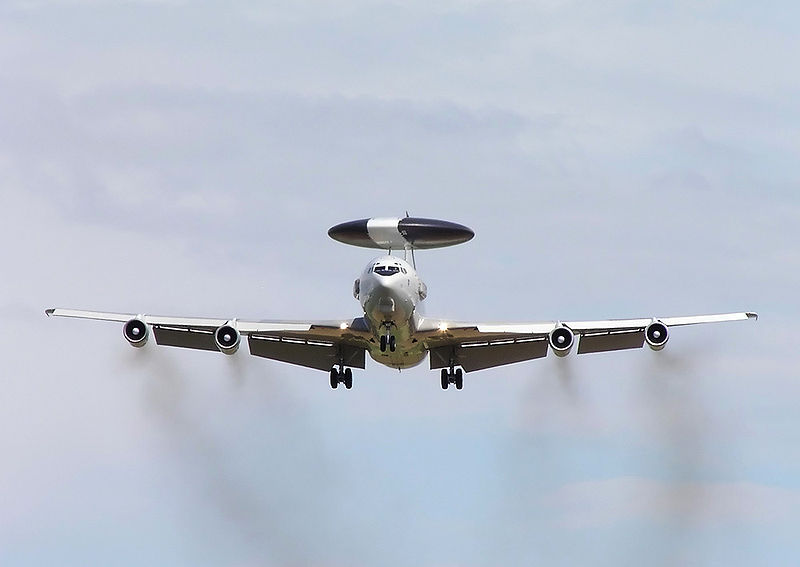