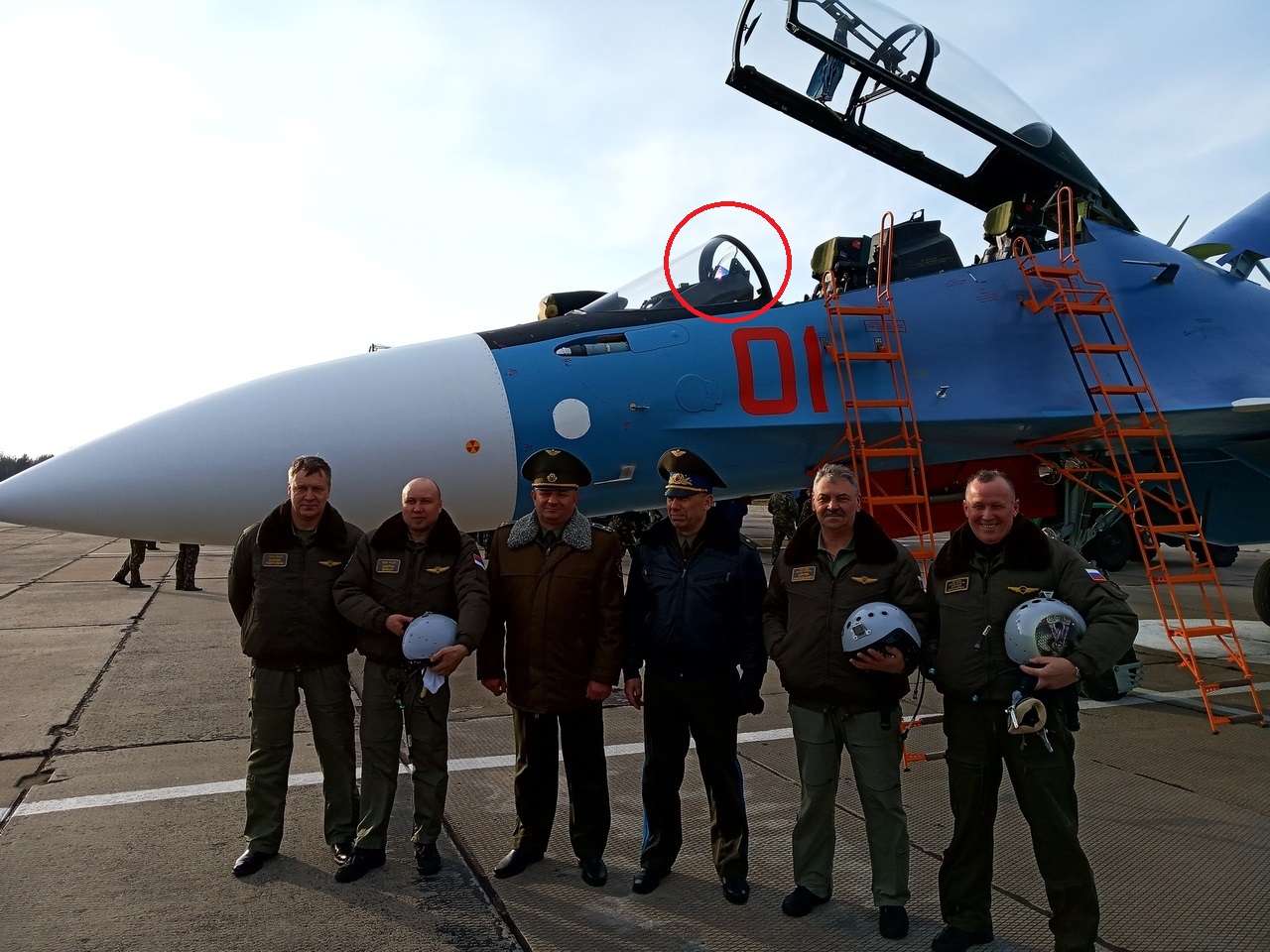 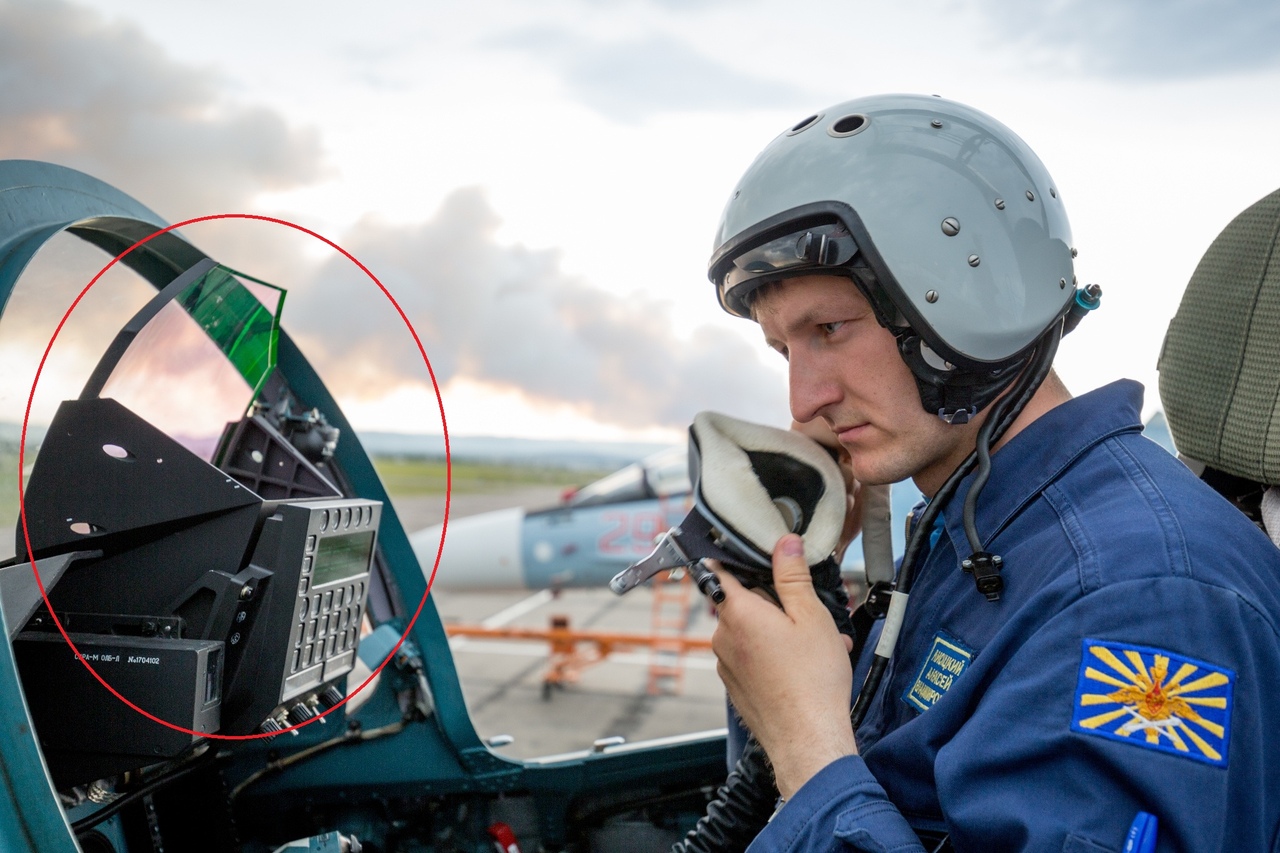 From Paris with love” So to speak, EU sanctions are in full swing ?

To broaden your horizons ...

New Su-30SM "Air Force of the Republic of Belarus" equipped with advanced French ILS Thales HUD 3022 (CTH 3022). By the way, multi-purpose Dasso Rafal fighter jets are equipped with ILS data for which the CTH 3022 was originally developed, the Su-30SM VKS of the Russian Federation, the Su-30MKM of the Malaysian Air Force, the Su-30SM of the Air Force of Kazakhstan.

ILS - indicator against the background of a windshield.

The Napoleonic loud plans of 2015, some figures to replace the French ILS Thales HUD 3022 with the Russian IKSH-1M, remained only words and a converted one model (Su-30SM VKS of the Russian Federation) for testing.

Also, the Su-30SM "Air Force of the Republic of Belarus" which are delivered to the customer today is equipped with Thales SMD55S French multifunctional full-color liquid crystal displays (5x5 inches) in the front and rear cockpits. An inertial system LINS-100RS (SIGMA95N base) was installed, the base of which is made by uniaxial laser gyroscopes of the French "SAGEM Defense Securite". The Bars airborne radar uses Indian RS-1 and RS-2 processors.


p.s - Thales Group is an international industrial group that produces information systems for aerospace, military and marine applications. It was founded in 1892. The head office is located in the city of Neuilly-sur-Seine near Paris. Thales Group is a reliable supplier of equipment for the Russian Armed Forces.