was scrubbed after weather forecasters predicted that clouds the rocket would have had to fly through violated rules NASA has drawn to avoid lightning strikes.
أنقر للتوسيع...

because of problematic weather around Kennedy Space Center in Merritt Island, Fla., and a tropical storm brewing off the coast of the Carolinas.
أنقر للتوسيع...

Weather conditions caused the violation of multiple launch conditions, including nearby thunderstorms that were causing lightning strikes to hit a few miles off the coast of the launch site. Conditions were improving as the launch neared, but flight engineers ran out of time before skies would have cleared enough to permit a safe launch.
Weather forecasters work to ensure that the spacecraft would have a low risk of being struck by lightning during its launch and would not be subjected to strong air currents contained in cumulus clouds and the top of thunderstorms, known as anvil clouds.
أنقر للتوسيع...

The technical violation has to do with electrical fields at and above the launch pad, and the Air Force’s 45th Weather Squadron, which forecasts for launch activities, has specialized instruments to monitor such conditions.
أنقر للتوسيع...

The decision to launch or not is governed by a detailed set of rules gained over years of experience. For instance, when winds exceed a certain threshold or clouds hold electric charge that could discharge as lightning, launches are called off, because the risk of catastrophic failure to crew, or cargo, is too high.

In describing why the launch was called off, Mr. Bridenstine said later in remarks on NASA TV that weather officers were concerned that a liftoff might “actually trigger lightning,” because of the excess of electricity in the atmosphere.
أنقر للتوسيع... 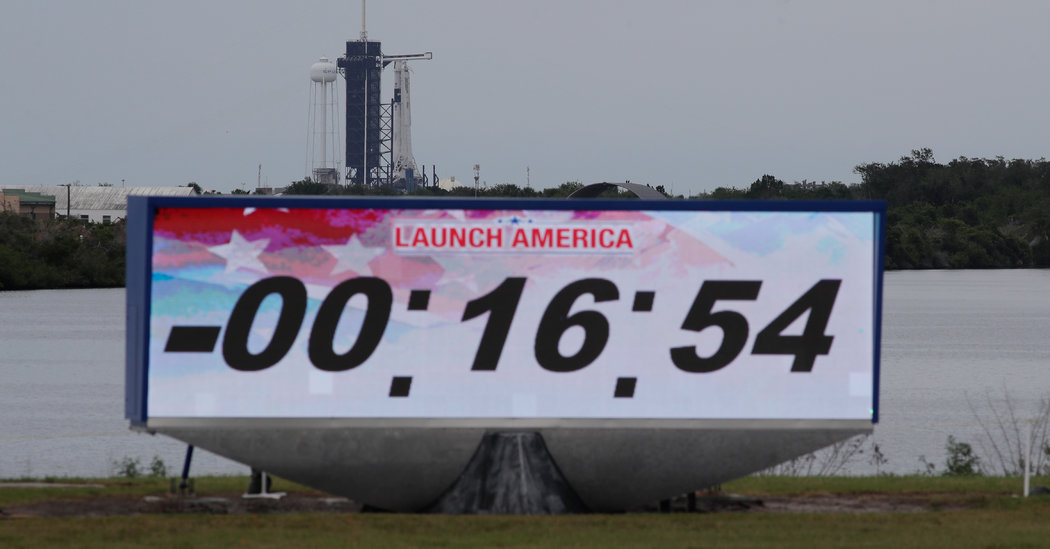 SpaceX Launch of NASA Astronauts Is Postponed Over Weather

Persistent clouds did not clear in time, pushing the launch back to either Saturday or Sunday, the next window of opportunity.

SpaceX Launch of NASA Astronauts Is Postponed Over Weather

Persistent clouds did not clear in time, pushing the launch back to either Saturday or Sunday, the next window of opportunity. 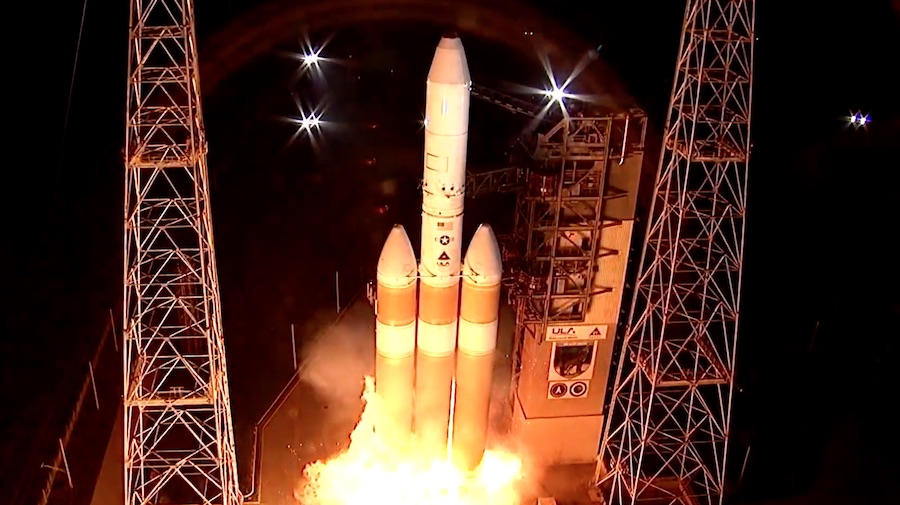