Two key American fighter jets, the F-22 and F-35, share similar issues in their designs as both were created with a focus on specific tasks instead of being versatile, chief engineer of Russia's fifth-generation jet the Su-57 (unconfirmed NATO reporting name - Felon) and head of the Sukhoi Design Bureau, Mikhail Strelets said in an interview with the corporate journal of the Russian United Aircraft Corporation. This reported by Sputnik.
The engineer noted that the F-22 was created specifically for the purposes of air combat and when it was decided to repurpose it to be capable of striking ground targets, American engineers faced major problems. According to Strelets, they could not extend the F-22's missile compartments and hence were unable to arm the jet with the most powerful air-to-ground missiles.
The F-35 had a similar issue. It was designed with a focus on its capabilities to strike ground targets, but lacks acceleration and manoeuvrability. This makes the F-35 less viable in dogfighting scenarios, even compared to fourth-generation fighters, let alone their successors, such as the Su-57.
"Su-57 was originally designed as a versatile fighter jet capable of fulfiling multiple roles. […] High manoeuvrability is not the key requirement for the jets produced by Western countries. They are focusing on long-range fights instead of direct engagement. We instead are focusing on both", Strelets said.
Sukhoi's head also noted that the Su-57's manoeuvrability was highly valued by some western military commanders, such as former US Air Force Lieutant General Dave Deptula, who praised the jet's fine aerodynamics and the fully controllable thrust vector of its engines.
Some 76 Su-57s should be delivered to the Russian Air Force by 2028. A total of 13 jets have been made so far.
أنقر للتوسيع... 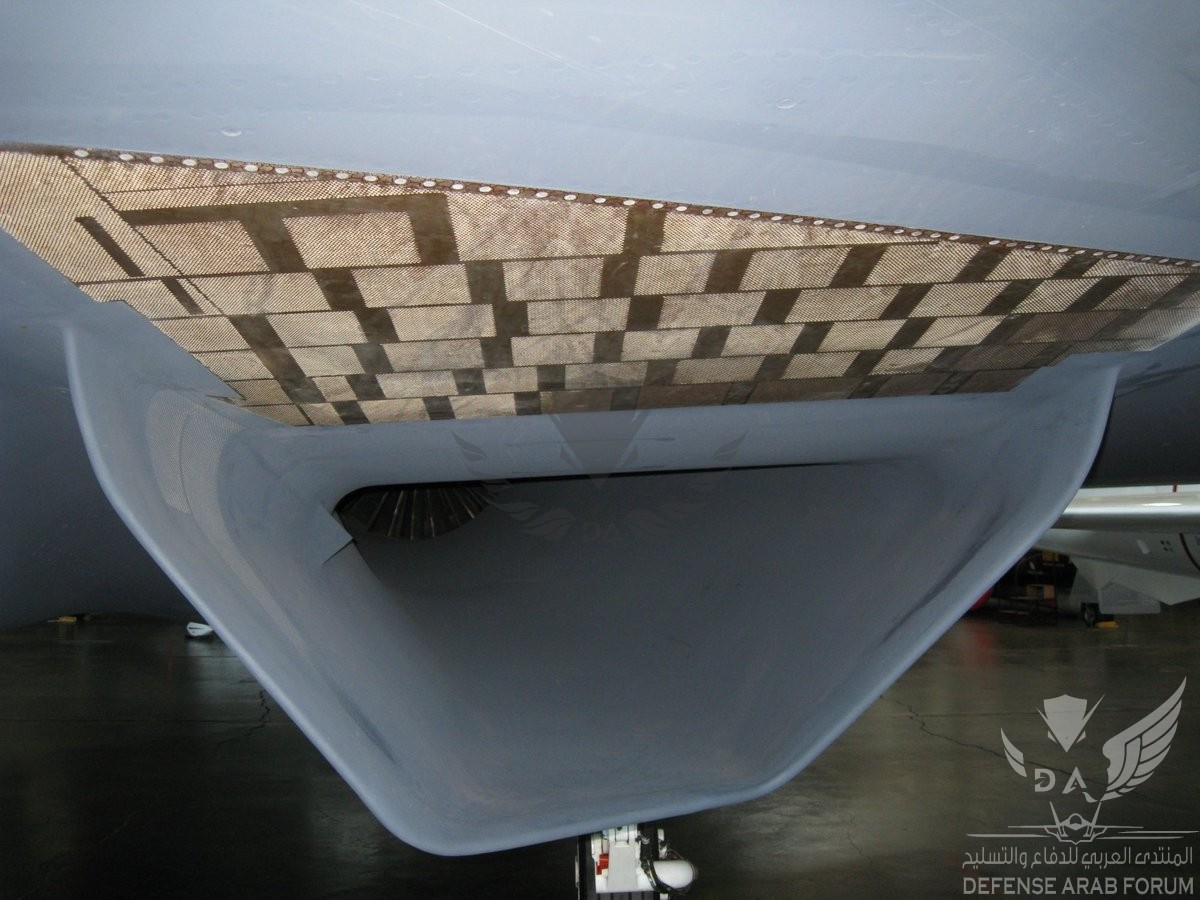 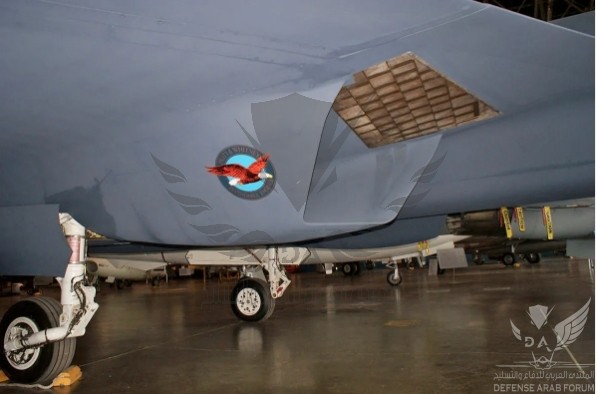 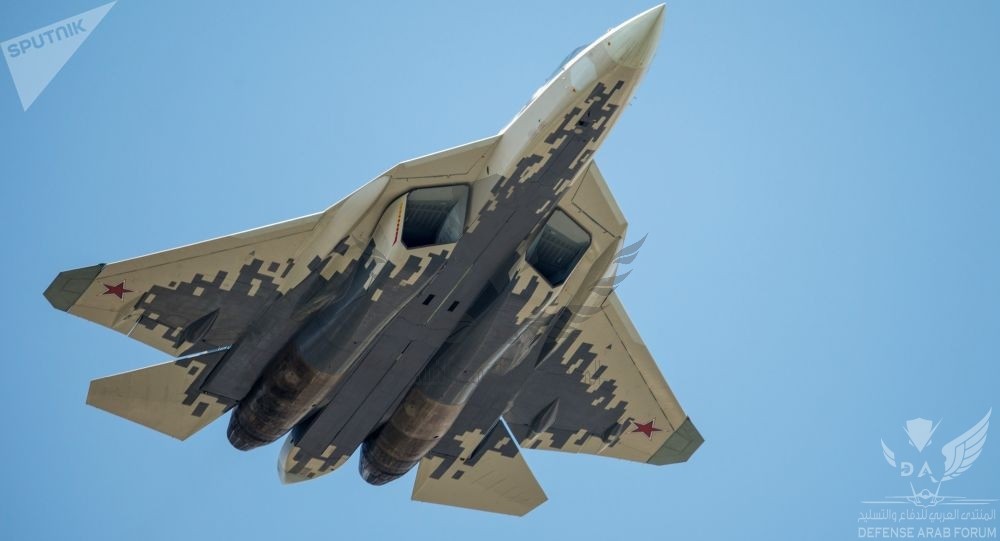 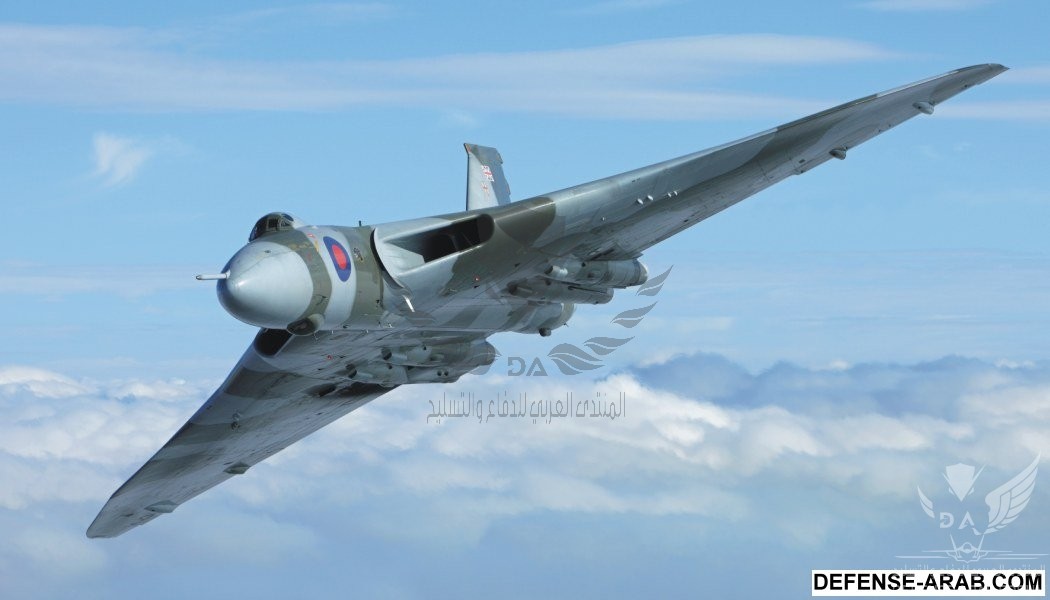 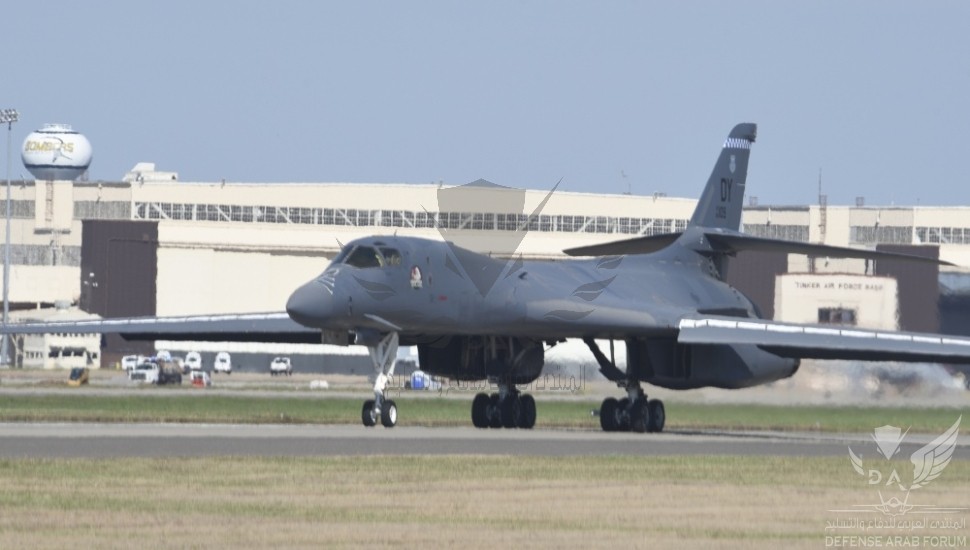 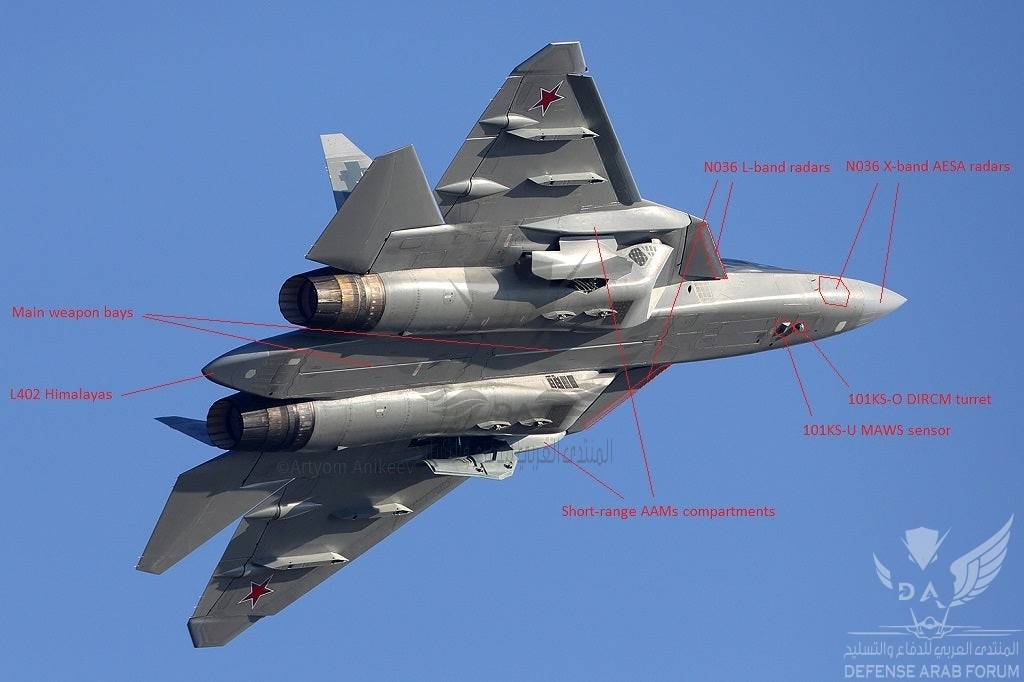 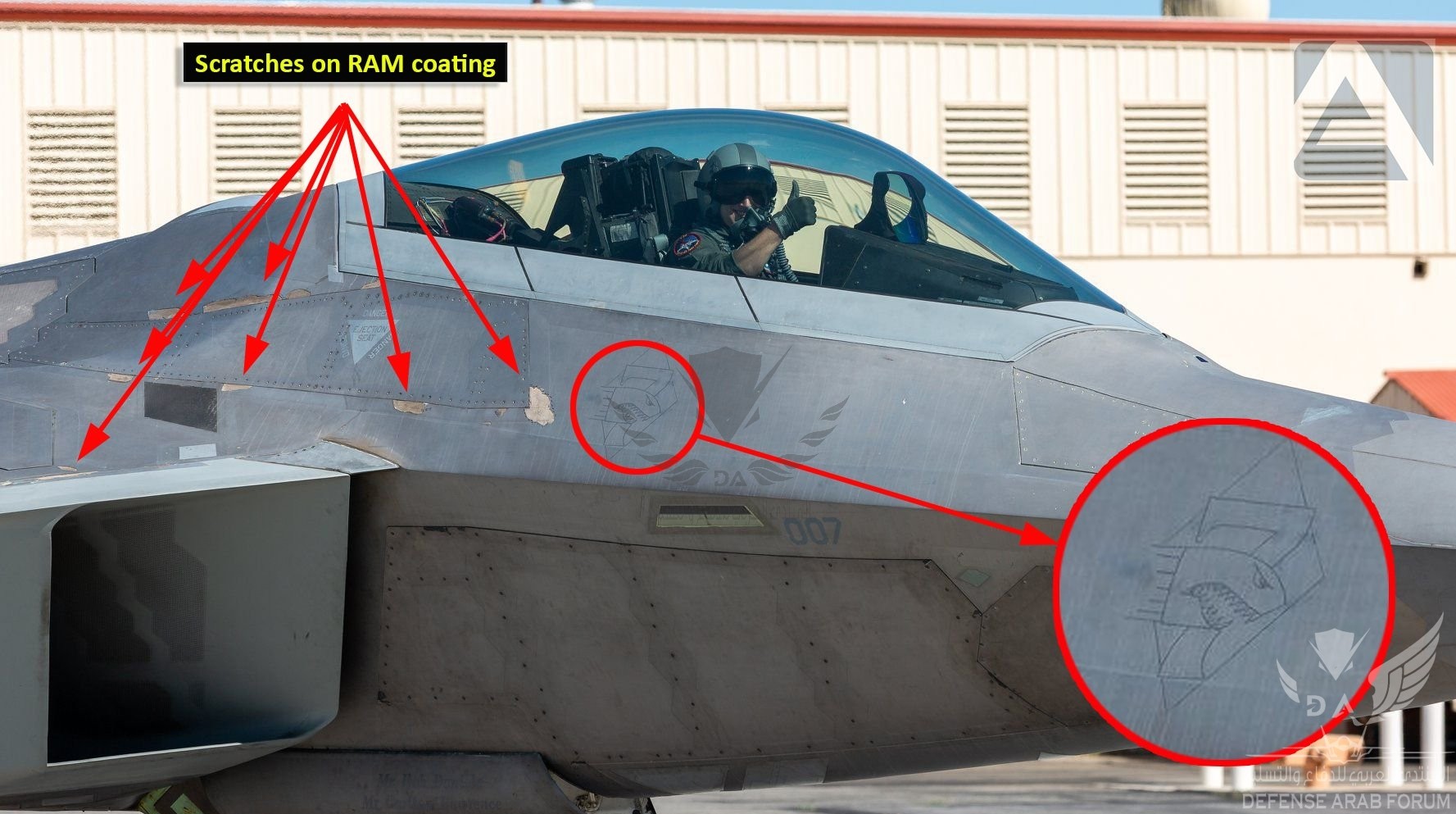