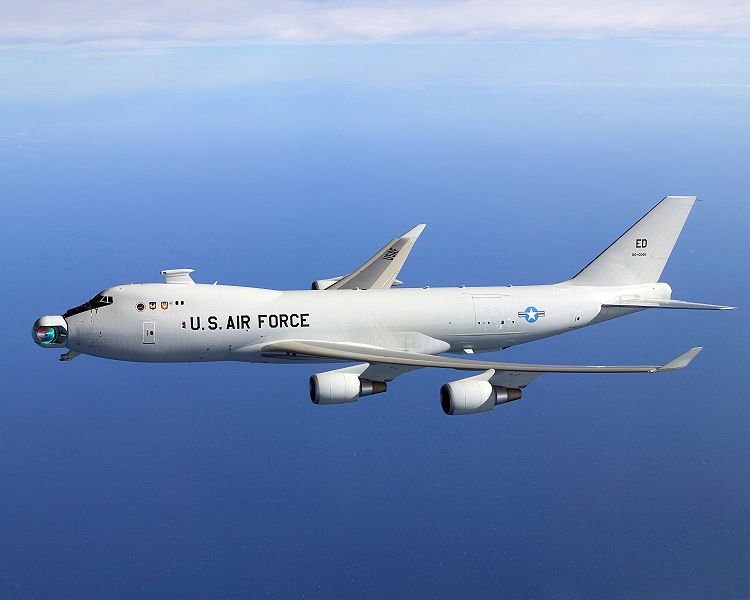 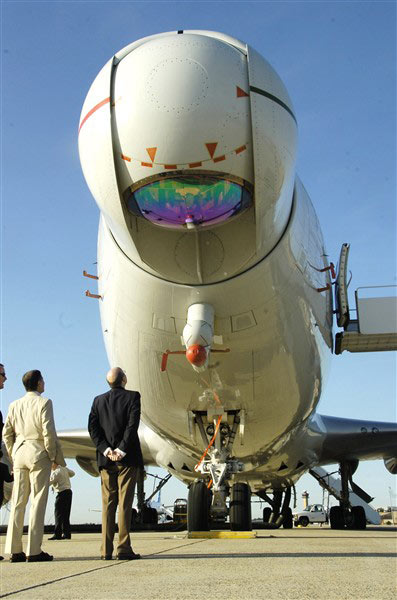 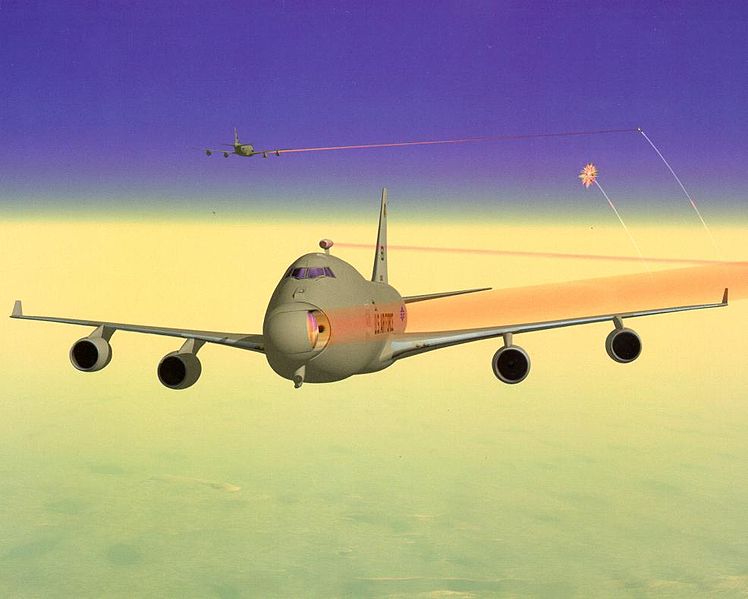 
Boeing Airborne Laser Team Begins Testing Laser with Chemical Fuel
ST. LOUIS, July 28, 2008 -- The Boeing Company [NYSE: BA], industry teammates and the U.S. Missile Defense Agency have completed installing the high-energy laser aboard the Airborne Laser (ABL) aircraft and have begun testing the laser with its chemical fuel at Edwards Air Force Base, Calif.
The tests involve flowing the laser's chemicals through the laser to confirm sequencing and control. Once these tests are completed, the test team will fire the laser aboard the aircraft on the ground for the first time.
"The Airborne Laser team has done a great job preparing the high-energy laser for these fuel tests, which will lead the way toward achieving 'first light' of the laser aboard the aircraft," said Mike Rinn, Boeing vice president and ABL program director. "Once again, we made and demonstrated enormous progress toward ushering in a new age of directed-energy weapons."
Repeated laser firings aboard the aircraft will demonstrate lasing duration and power at levels suitable for the destruction of multiple classes of ballistic missiles. The laser will then be fired through the aircraft's beam control/fire control system, including the nose-mounted turret. This will be followed by functional check flights of the entire ABL weapon system. The test campaign will start with the first airborne intercept of a ballistic missile in 2009.
The ABL aircraft consists of a modified Boeing 747-400F whose back half holds the high-energy laser, designed and built by Northrop Grumman. Before being installed, the high-energy laser completed rigorous ground testing in a laboratory at Edwards. The aircraft's front half contains the beam control/fire control system, developed by Lockheed Martin, and the battle management system, provided by Boeing.
Boeing is the prime contractor for ABL, which will provide speed-of-light capability to destroy all classes of ballistic missiles in their boost phase of flight.
يجب تسجيل الدخول أو التسجيل كي تتمكن من الرد هنا.