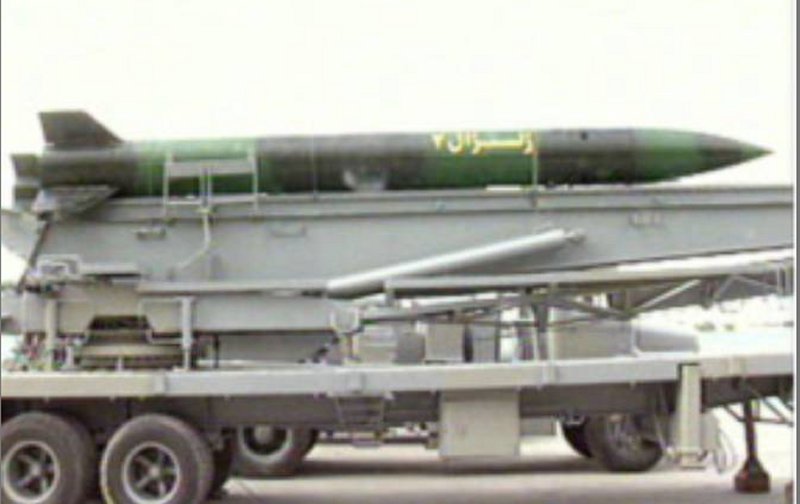 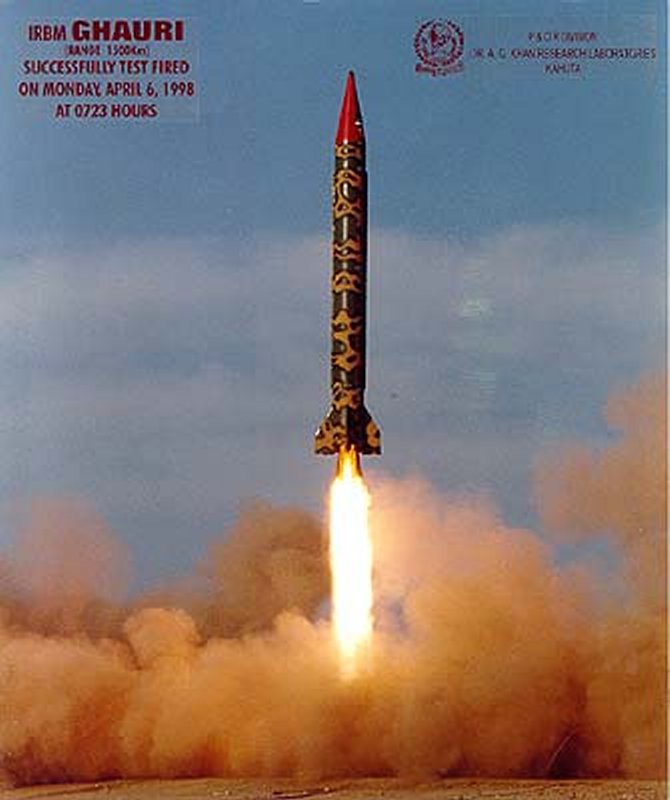 a scientist with the Teledyne Corporation of Hollister, California, Dr. Abdelkader Helmy. Helmy was an American citizen of Egyptian origin, and spoke fluent Arabic. He also had a U.S. government Top Secret security clearance, because of his work at the Jet Propulsion Laboratory.

Helmy agreed to help Egypt obtain copies of the American patents for the FAE bomb, and investigate whether Egypt could manufacture its own. Soon however he realized that the Egyptians needed a different sort of help. He introduced Khairat to another former Teledyne employee who had launched his own consulting firm, Madison Technical Services, Inc. Sam Hazelrig knew how the Munitions Control Office worked, and drew up a plan for the Egyptians on how best to approach the FAE deal. Court records show that Hazelrig submitted his strategy to the Egyptians in a final report on March 7, 1986. Hazelrig was nothing if not thorough. He provided a detailed chronology of the year-long effort to obtain the FAE bombs, and presented a detailed interpretation of the State Department's Munitions Control List. But he argued his conclusions in an extraordinary manner.

"The CBU-72/B FAE bomb is on the Munitions Control List inasmuch as it is classified a bomb... It is easy to relate the FAE "ball of fire image" to the release of nuclear energy; therefore, most personnel with little practical experience with FAE would have negative connotations [sic] on the subject. It is obvious," he concluded, without transition or further development, "that the sale of FAE bombs to Egypt would not compromise national security."

Hazelrig personally delivered his report to Khairat at the IFAT offices in Monaco, the record shows, then travelled on to Cairo to meet with other Egyptian officers working on the Condor II project, including General Abdel El Ghohari, the overall project manager. From these discussions, Hazelrig told U.S. governments investigators, he understood that the FAE's were really intended for a ballistic missile project and not for mine-clearing

IFAT was having trouble procuring other technologies that were critical to the development of the Condor II. They especially needed specialized software, available only in the United States, to help in the development phase of the missile. Again, Colonel Khairat called his compatriot in California, Abdelkader Helmy, and again, he managed to arrange an introduction. Through another former Teledyne colleague named Jim Huffman, Helmy arranged for Khairat to explain his needs to a small software house located in Huntsville, Alabama, the home of the U.S. Army's Strategic Defense Command, which was deeply engaged in transforming the Patriot missile into a ballistic missile killer.

In April 1986, Khairat travelled to Huntsville to meet with members of Coleman Research Corporation. His travel companion was Keith Smith, the systems engineer. Just to keep things clean, Smith decided not to use his IFAT calling cards, and instead presented himself as a representative of Transtechno U.K., of Stony Stratford, Milton Keynes, a London suburb not far from Heathrow Airport. Transtechno was just another Consen front.

Smith and Khairat went for gold. They asked Coleman to provide them with sophisticated software tailored for ballistic missile design, and for analyzing and controlling in-flight trajectories. They also asked Coleman to quote a price for building an entire manufacturing facility for strapdown inertial guidance systems to be used on the missile, and to design a program for optimizing warhead trajectories. It was a heady shopping list. But Coleman wrote back almost immediately. The whole package, minus the inertial guidance equipment, came to $6.5 million, he replied on May 22. The most expensive portion by far was the "thrust termination" software, which included $1.5 million for wind tunnel tests of a missile mock-up.
أنقر للتوسيع...

http://www.google.com/notebook/publi...TaSwoQwuv93rgi
smuggle out 430 pounds of carbon phenolic cloth, a material to help elude radar that is used in missile nose cones and stealth aircraft.
http://query.nytimes.com/gst/fullpag...55C0A96F948260

exporting about 420 pounds of carbon-carbon. Carbon-carbon is used in the manufacture of rocket nose cones
http://www.wisconsinproject.org/coun...gypt/miss.html