According to local sources, Indonesia's initial purchase contract for 36 Rafale was signed on June 7, and would take effect next December. Several details still need to be worked out. Article 43 of the law on the defense industry, adopted in 2012 (" Undang Nomor 16 Tahun 2012 tentang INDUSTRI PERTAHANAN ") imposes IDKLO rules (countertrade, local content and offset), namely in particular the calculation of a compensation, and the integration of local components into any foreign product acquired to meet the needs of the security and defense forces.

During his visit to Paris last October, Indonesian Defense Minister Prabowo Subianto clearly indicated to his French counterparts the Indonesian authorities' interest in the Rafale. Last February, a Dassault delegation visited Indonesia to examine the terms of the transaction with the Indonesian Defense Ministry. The press then mentioned the purchase of 48 Rafale. According to some information, the Indonesian leaders have decided to buy "only" 36 Rafale, as well as second-hand F-15s by 2024. The financial package is similar to that offered to Egypt, namely a loan guaranteed for 80% of the total amount of the contract. Last week, all the industrialists of the "Rafale Team" were still holding their breath. Indeed while the technical and financial offer had been given to the Indonesian government, the United States Embassy had just launched an unprecedented lobbying offensive to block the decision of Jakarta. And this in order to allow Lockheed to make an economically more attractive offer in favor of its F-16 block 72.

Modernization of the Indonesian army​

A presidential directive published in 2008 decreed a reform of the Indonesian armed forces over the next 15 years. This modernization involves a renewal of equipment, not only for the Navy but also for the Air Force, and involves orders of military equipment abroad. Like the H225M helicopters from Airbus and the Bell 412 EPI, but also modern fighter jets. Among the aircraft competing against the Rafale were therefore the F-16 block 72, the Russian SU-35, and the South Korean KF-X. The Indonesian authorities wanted to acquire the F-35, but would have encountered the refusal of the American authorities. 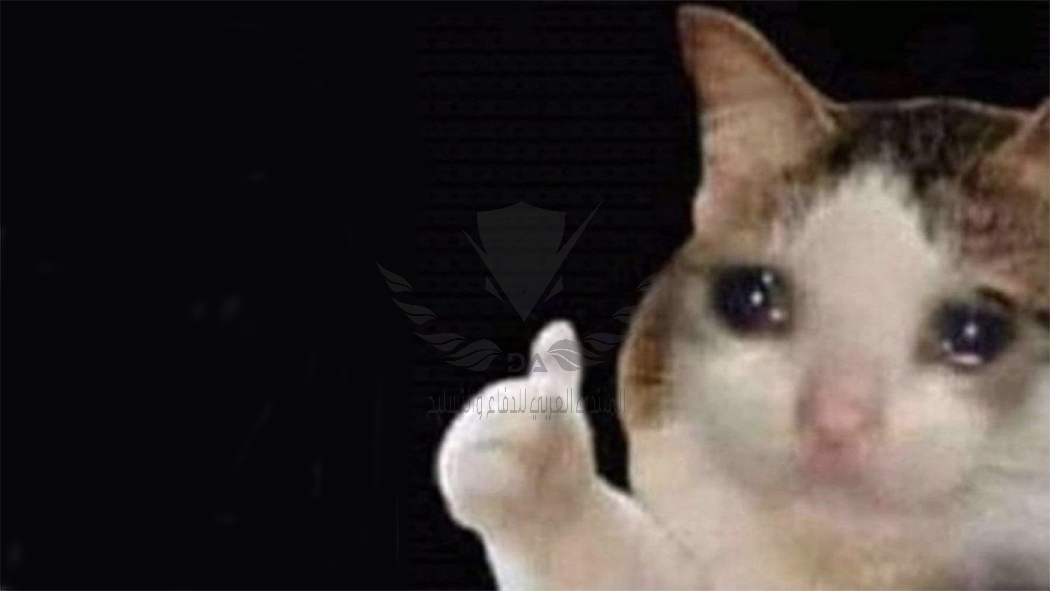 Minding my own business 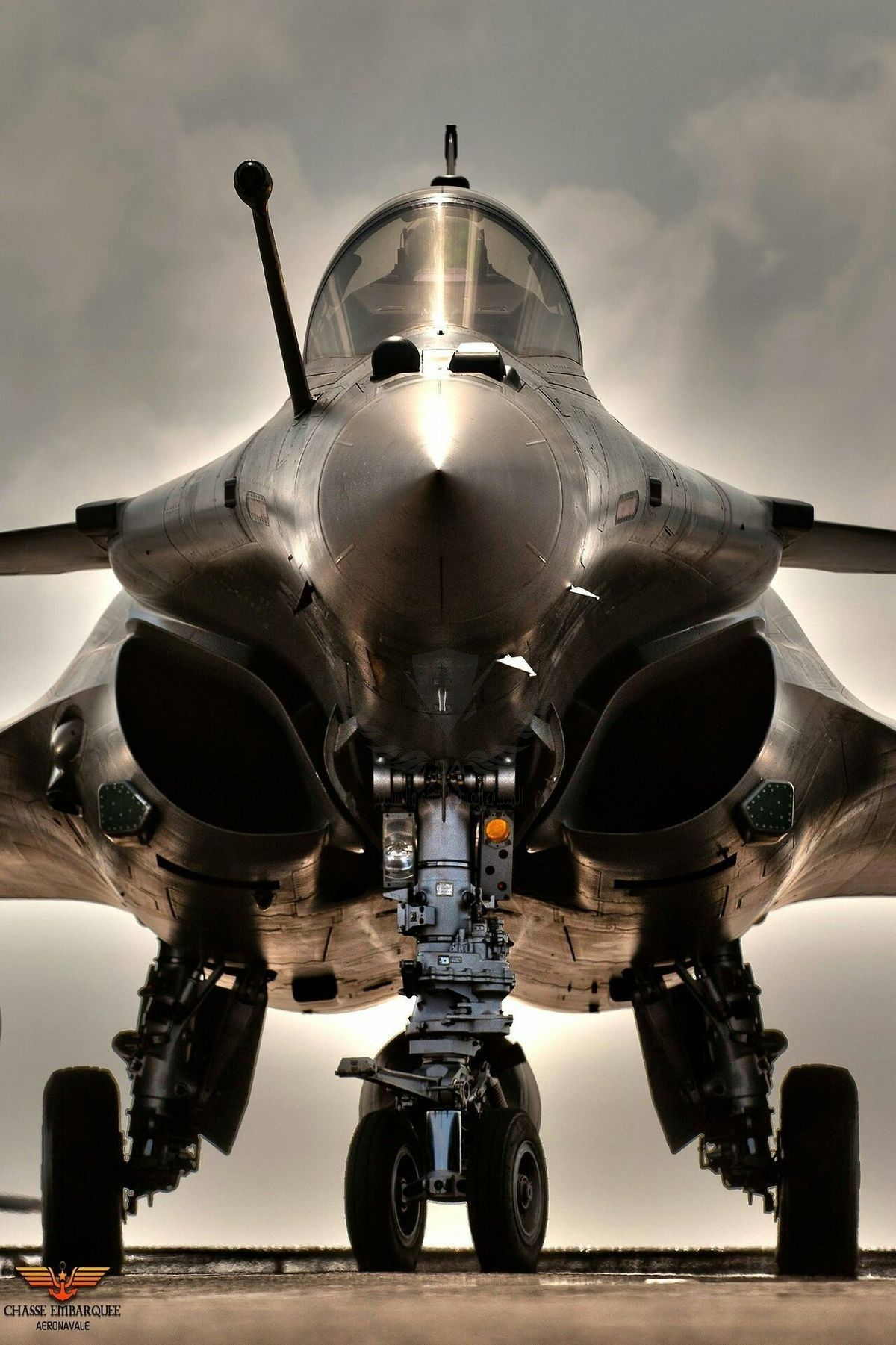 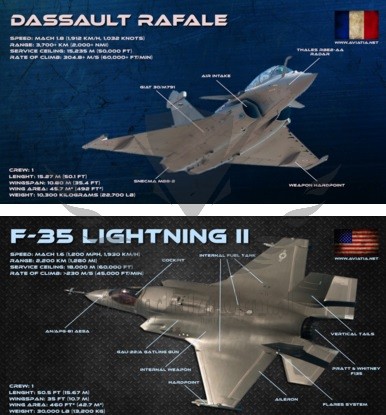 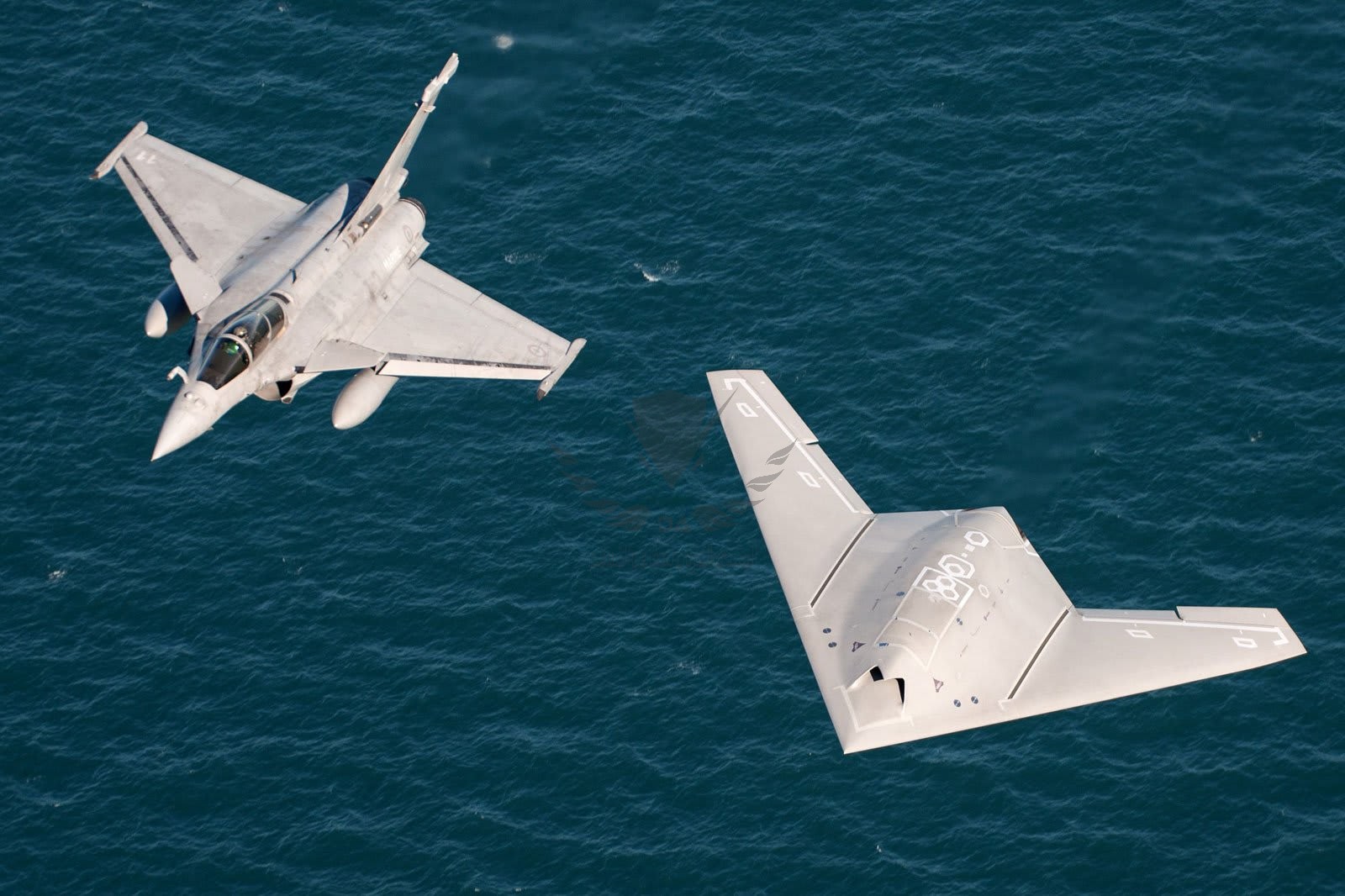