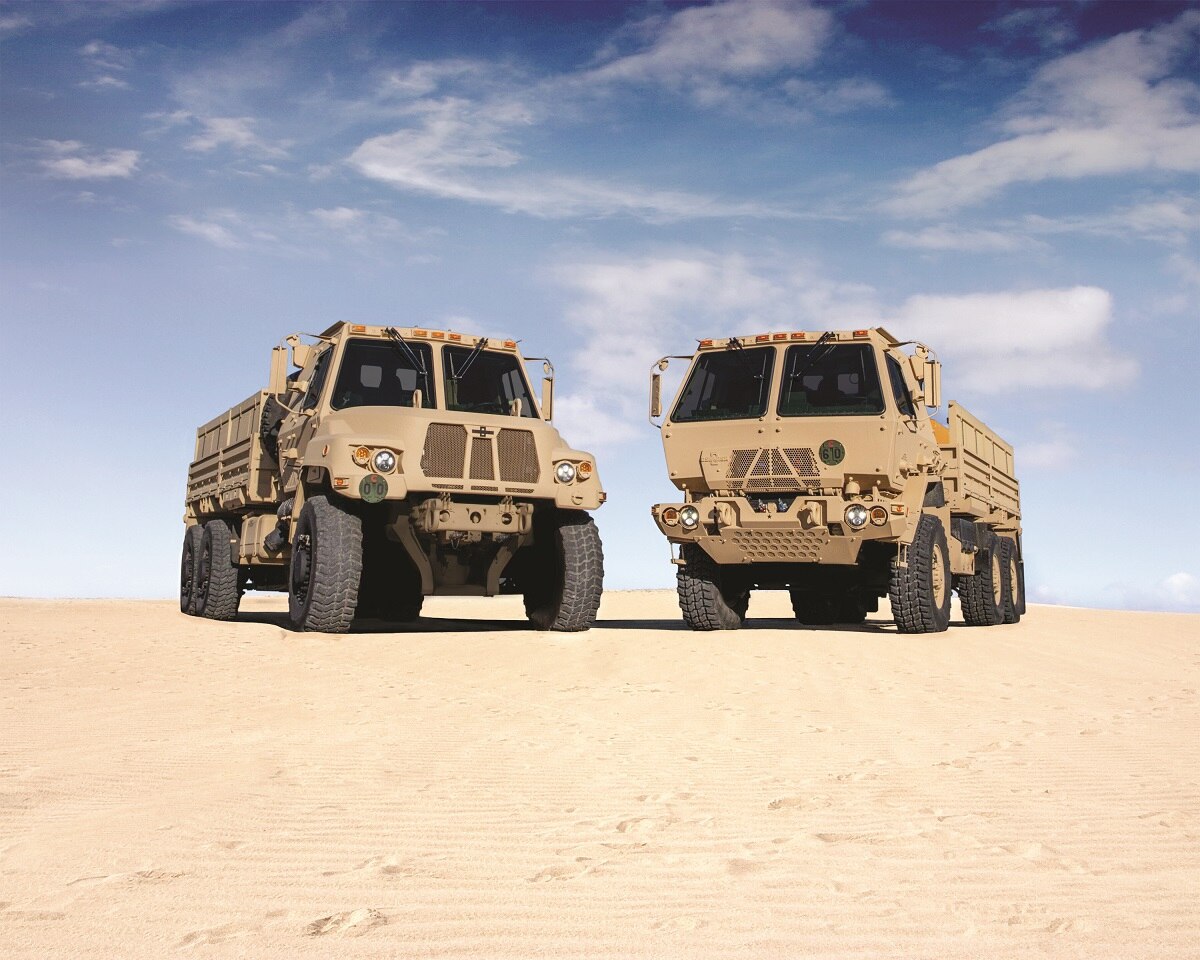 The A2 variant ran into problems during PVT testing and the Army program office stopped the effort about 50,000 miles into a 170,000-mile reliability test in May 2020, Petermann said. The upgraded A2 variant include an adjustable suspension system, increased payload, improved ride quality, electronic stability control, and an underbody protection kit.

The shakedown testing began in November 2020 and will wrap up in March and included 13 vehicles covering six variants. Seven of the vehicles covering three variants have finished testing with “positive results,” Petermann said, and testing of other variants are ongoing.

This allowed some of the variants to restart testing Jan. 11, he said.

During previous testing, the vehicles had trouble with the suspension, sensor and hydraulic systems and experienced coolant and engine leaks as well as stuck doors.

The issues combined were enough for the program office to stop PVT
The FMTV A2 includes an adjustable independent suspension to improve mobility and ride quality. “Most of the test incidents and operator feedback related to the desire for automatic suspension leveling and faster suspension height adjustment,” Petermann detailed.

Oshkosh made software upgrades for automated suspension leveling and a tandem high-pressure gas pump for faster suspension height adjustment on the vehicles, he said.

A new hose material and more robust clamps were integrated to mitigate coolant and engine leaks. And a new door handle was added for “ease of articulation” when opening the door, Petermann said.

While the program was paused for eight months as Oshkosh made corrections, the Army does not anticipate any additional schedule or budget impacts “due to items identified when testing was initially paused,” Petermann said.

The Army is working toward a Full Operational Test & Evaluation (FOT&E) in January 2022, he said.

While a recently released report from the Pentagon’s chief weapons tester expressed concern that the Army may not have “sufficient time” to fix the FMTV A2 failures, complete performance testing and verify that the A2 variants meet reliability requirements before the full operational test, Petermann said all issues found during PVT will be corrected before the event.

The Army chose Oshkosh Defense to build the next-generation variant of FMTV in February 2018 following a competition against AM General. The contract was worth $476.2 million. 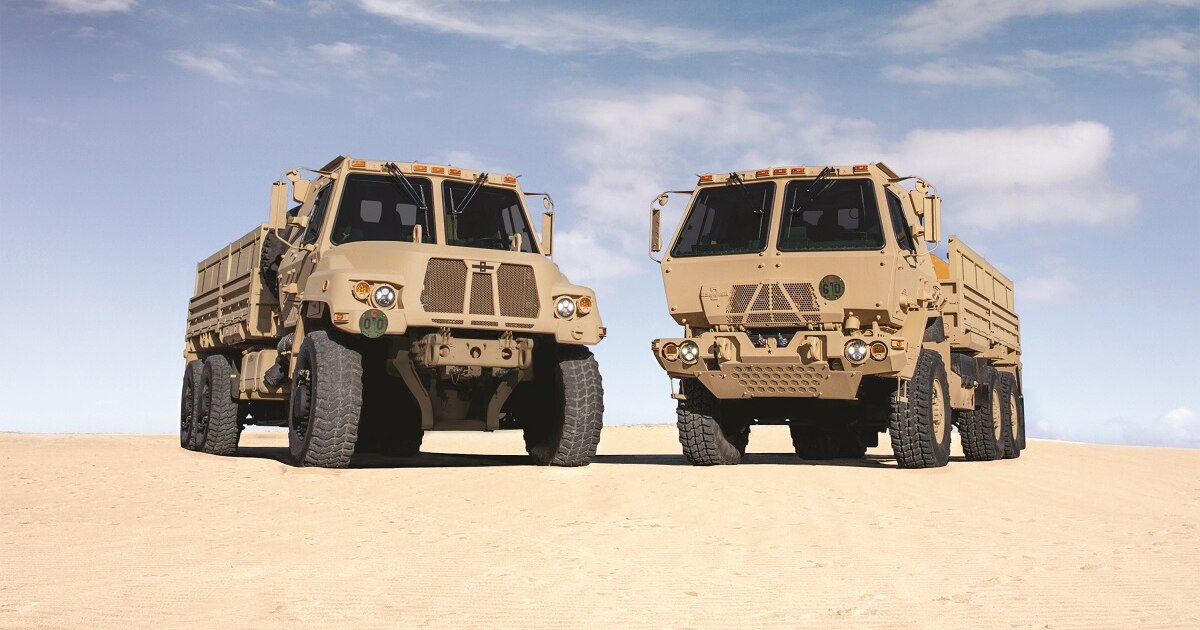 After running into problems with the Family of Medium Tactical Vehicles A2 variant in product verification testing, the Army has resumed testing following contractor-funded fixes.

Were WWI 'Tinpot' Helmets Really Better at Preventing TBI? The Army Says No

On this day in 1964, President Johnson announced the Air Force YF-12A interceptor (calling it the A-11) as a cover for ongoing testing of the A-12 rec