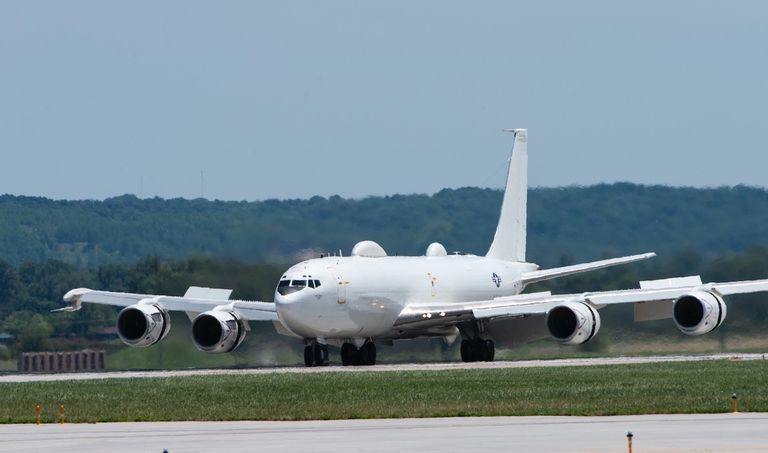 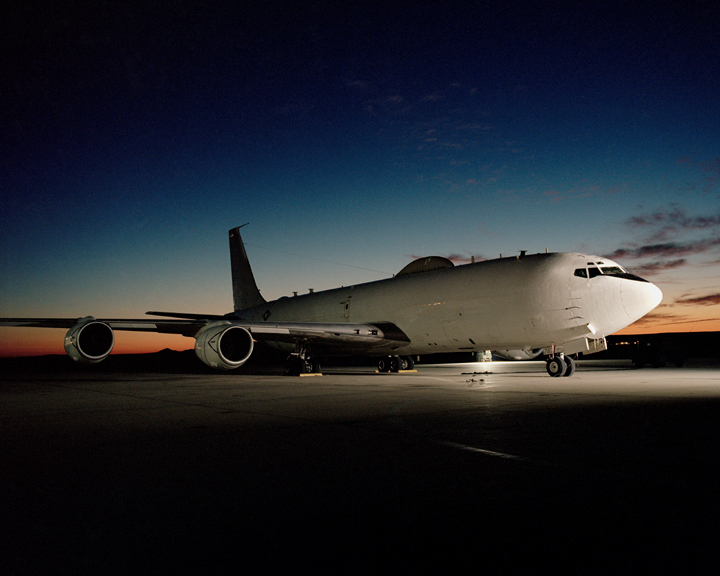 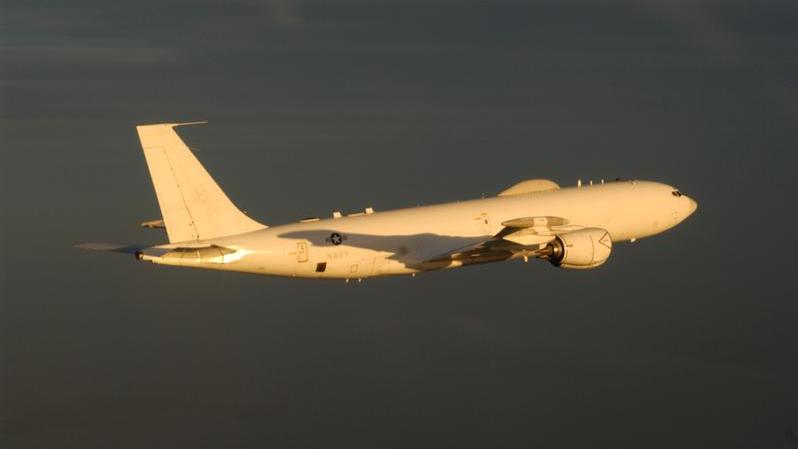 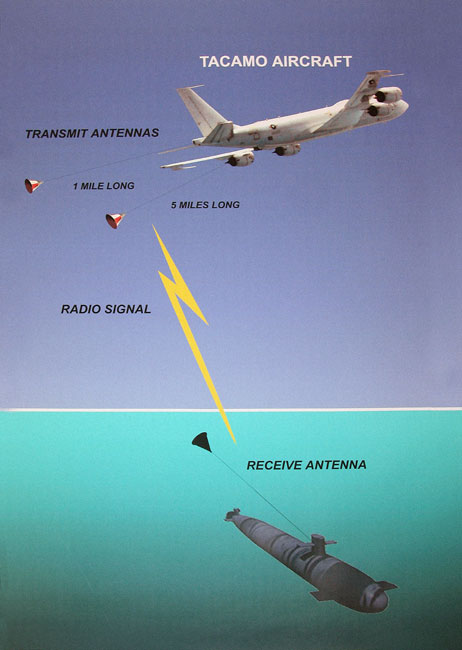 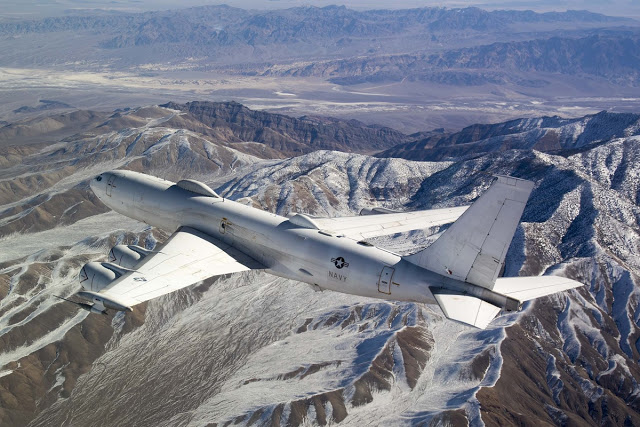 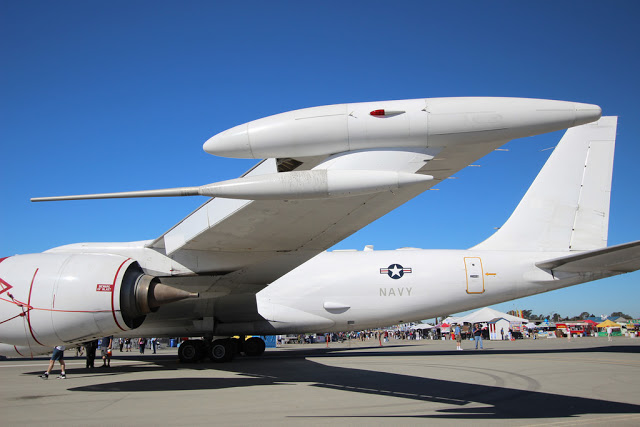 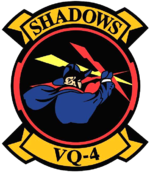 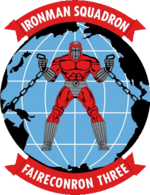 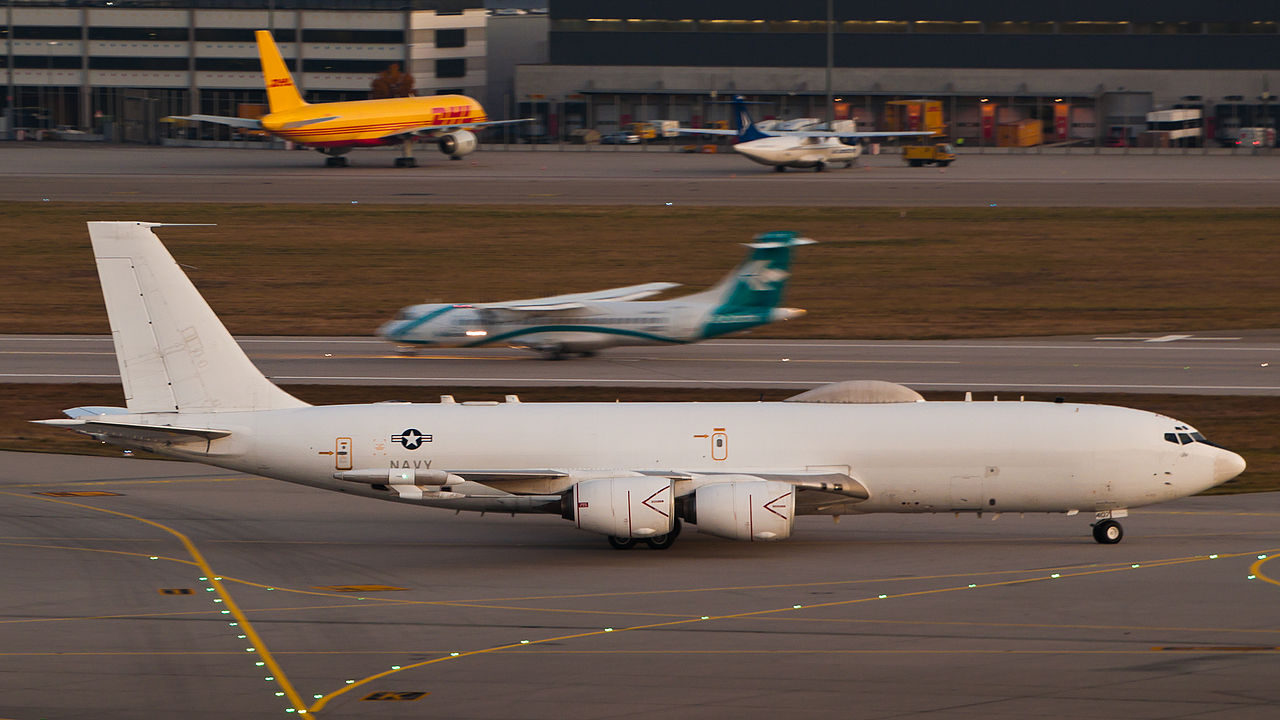 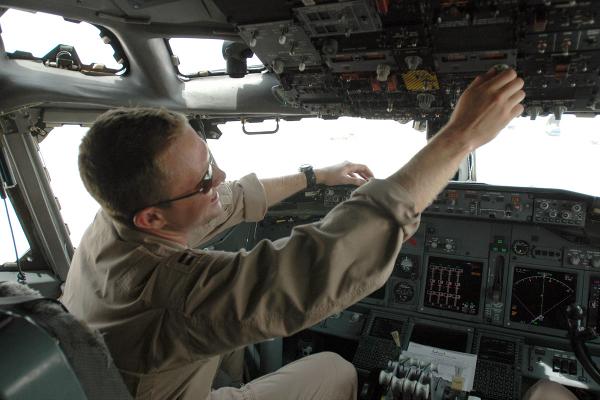 (The Deadliest Aircraft in the U.S. Military's Arsenal You Have Never Heard Of) 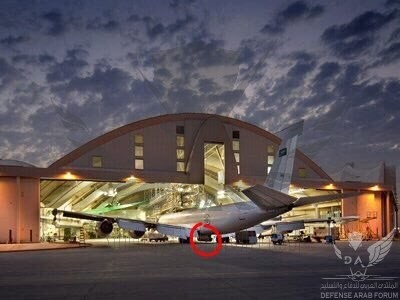 هذي فايدة غسان يمشي وينشر اشاعات. طعن في قدراتي لن يمر مرور الكرام.
"Submit and be safe, else you will have only yourself to blame, for I bring the men who desire death as ardently as you desire life." 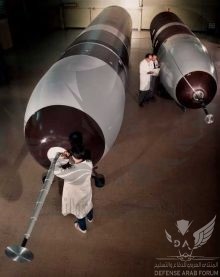 A second aircraft, a former Boeing E-6A/YE-8B trials jet, sold to E-Systems in 1996, was then resold to Saudi Arabia for conversion to a similar standard, albeit with an improved TASS (ITASS) systems architecture, as the sole RE-3B.
The design, development, integration and ground and flight-testing of a TASS on board an RSAF E-6 aircraft was the subject of a US Defense Security Co-operation Agency (DSCA) notification to Congress, announced on September 5 1996. The project was valued at $350 million and included the provision of an associated ground station, an initial spares holding, classroom and ‘on-aircraft’ training services and overseas system support.
Modification of the E-6A/YE-8B to RE-3B configuration was understood to have been undertaken by E-Systems/Raytheon Intelligence, Information and Services (which became the L3 Mission Integration Division when L3 acquired Raytheon Aircraft Integration Systems in 2002).
The configuration of the RE-3B remains unknown, as the only known photo of the aircraft did not clearly show the antenna arrays or forward fuselage. It does seem to have retained E-6 type wingtip pods, which included high frequency satcom and electronic surveillance measure (ESM) antennas on the E-6.
أنقر للتوسيع...