IAF protests Rs 100 crore GST bill on import of aircraft parts
The matter is likely to be taken up at the ministerial level as both sides are sticking to their points of view.
By
Rashmi Rajput
, ET Bureau|

MUMBAI: The Indian Air Force has made a representation before the Directorate of Revenue Intelligence (DRI) to reconsider more than Rs 100 crore of integrated goods and services tax (IGST) levied on various imported items that it has shown as “parts of aircraft” in its books.

The matter is likely to be taken up at the ministerial level, with both sides sticking to their points of view over a tricky taxation issue.


According to three people in the know, the IAF’s contention before the federal revenue intelligence agency is that these items — electrical and mechanical parts, antennas and electronic spares — fall under customs tariff heading 8803 which attract nil or 5% IGST. However, the DRI is of the view that these imported accessories are not “parts of aircraft” which are exempted under the harmonised system nomenclature (HSN) code followed by GST while classifying the goods in five slabs: nil, 5%, 12%, ..

“The IGST levied on these items is from the period of the inception of GST. The matter is being probed since August last year and, last month, the IAF made a representation before the DRI, Mumbai, contesting the duty citing that these were parts of aircraft and are well within the common HSN code which guides the GST slabs and that these goods attract GST under chapter 8803 that allows nil or 5 % GST,” said one of the people.
The IAF plans to take up the matter at the ministerial level and that the money is needed to buy other critical equipment, this person said.

“Unlike commercial planes where these items are fitted in the aircraft for commercial purposes, IAF aircraft is mainly used for defence purposes and there is a view in the forces t ..
The IAF didn’t respond to an email seeking comment.

The DRI is of the view that IAF is not being singled out and that other government agencies are also required to pay IGST on imports. An official said the IAF could pay the tax and then claim it back from the government. “The IAF has not been singled out, the DRI found duty evasion of over `300 crore by various private airline and aerospace firms.

Most of these airlines have paid up IGST,” added the official. “The duty paid he .. 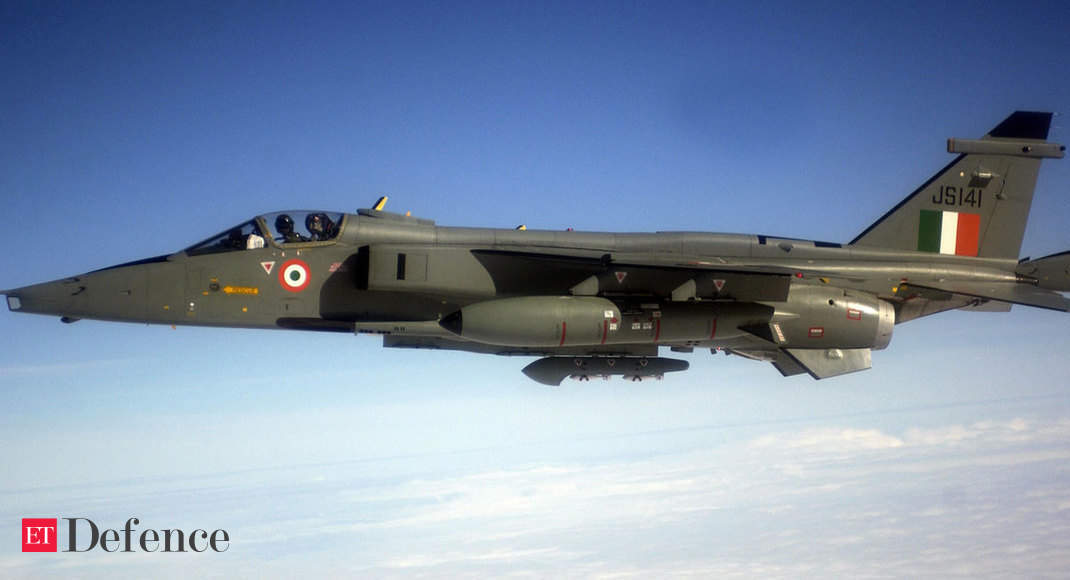 The IAF has asked the DRI to reconsider more than Rs 100 crore of IGST levied on various imported items.