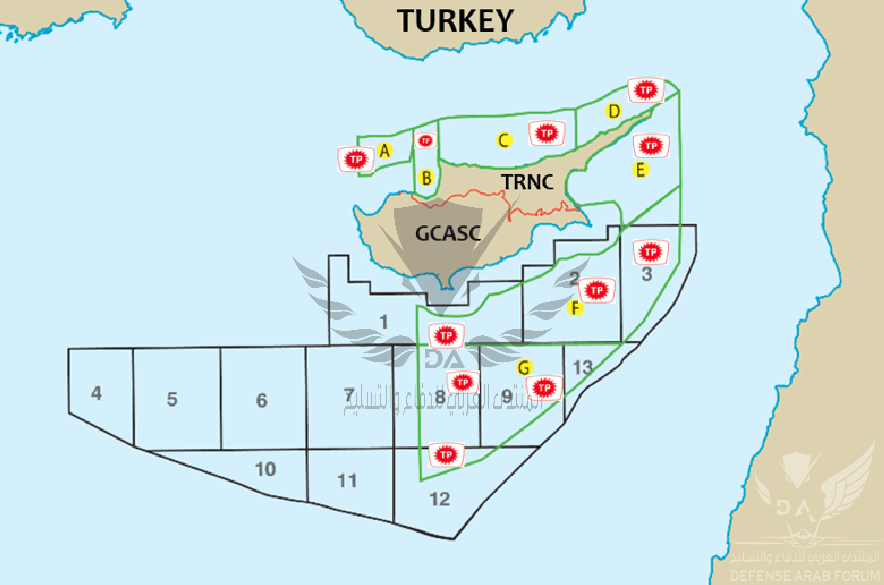 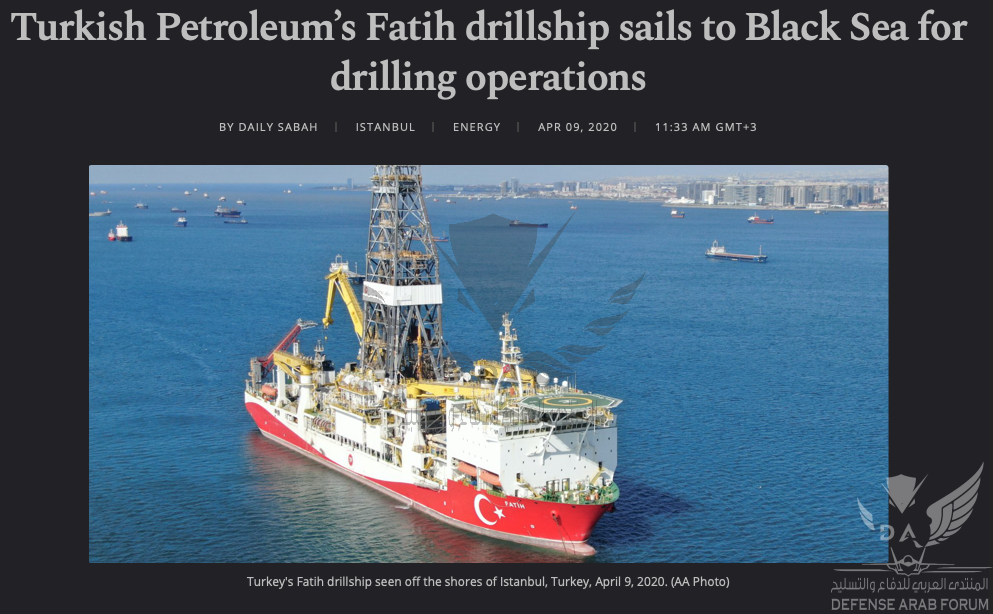 Turkey's first drilling vessel, which was named after Istanbul's Ottoman conqueror Fatih Sultan Mehmet, is set to sail off to the Black Sea where drilling work has been suspended for a long time.

The vessel, which is being used by the Turkish Petroleum Corporation (TPAO) in drilling activities in both the Mediterranean and the Black Sea within the scope of the country’s maritime rights, anchored early Thursday morning off the shores of Istanbul’s Yenikapı.

Energy and Natural Resources Minister Fatih Dönmez announced in a statement he shared on social media that the new destination of the Fatih drilling ship will be the Black Sea after completing technical preparations in Istanbul, adding that they took all measures to protect their ship crew against COVID-19.

The vessel is set to temporarily anchor at Haydarpaşa harbor early Friday en route to the Black Sea via the Bosporus.

Treasury and Finance Minister Berat Albayrak said on his Twitter account on Thursday that the explorations signal the halt of foreign source- dependency on the energy sector, reducing the current deficit.

“We will continue our struggle to protect the rights of our nation and increase the wealth of our country with our three drilling and two seismic ships,” he added.

Previously at the beginning of this year, Energy Deputy Minister Alparslan Bayraktar said the ministry is planning to start hydrocarbon exploration operations in the Black Sea in the second half of 2020 and considering to allocate the first drillship Fatih for the task.

He added that the country’s newly purchased drilling ship will also start operations in the second half of this year.

“We have prepared a medium-term exploration program that has planned our oil and gas exploration operations until 2023 and placed a special focus on explorations in the sea,” Bayraktar said.

Turkey’s third drilling ship was purchased from the U.K. earlier this year and can also be allocated for operations in the Black Sea, Dönmez also said at the time.

Turkey was reported to have bought the drillship on Feb. 9 for nearly $40 million (TL 270 million). "Sertao" is worth much more, but Port Talbot officials reportedly were in a hurry to sell it. The drillship, which has been docked idle and unsold for nearly two years at the port of the Welsh town, has an estimated market value of $120 million. The drillship was produced by Samsung in South Korea. It was used by Brazil's Petrobras between 2012 and 2015.

Turkey's first drilling vessel, which was named after Istanbul's Ottoman conqueror Fatih Sultan Mehmet, is set to sail off to the Black Sea where drilling work has been... 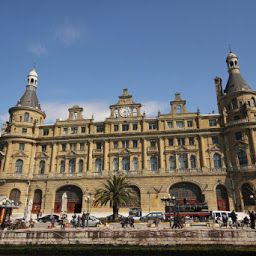