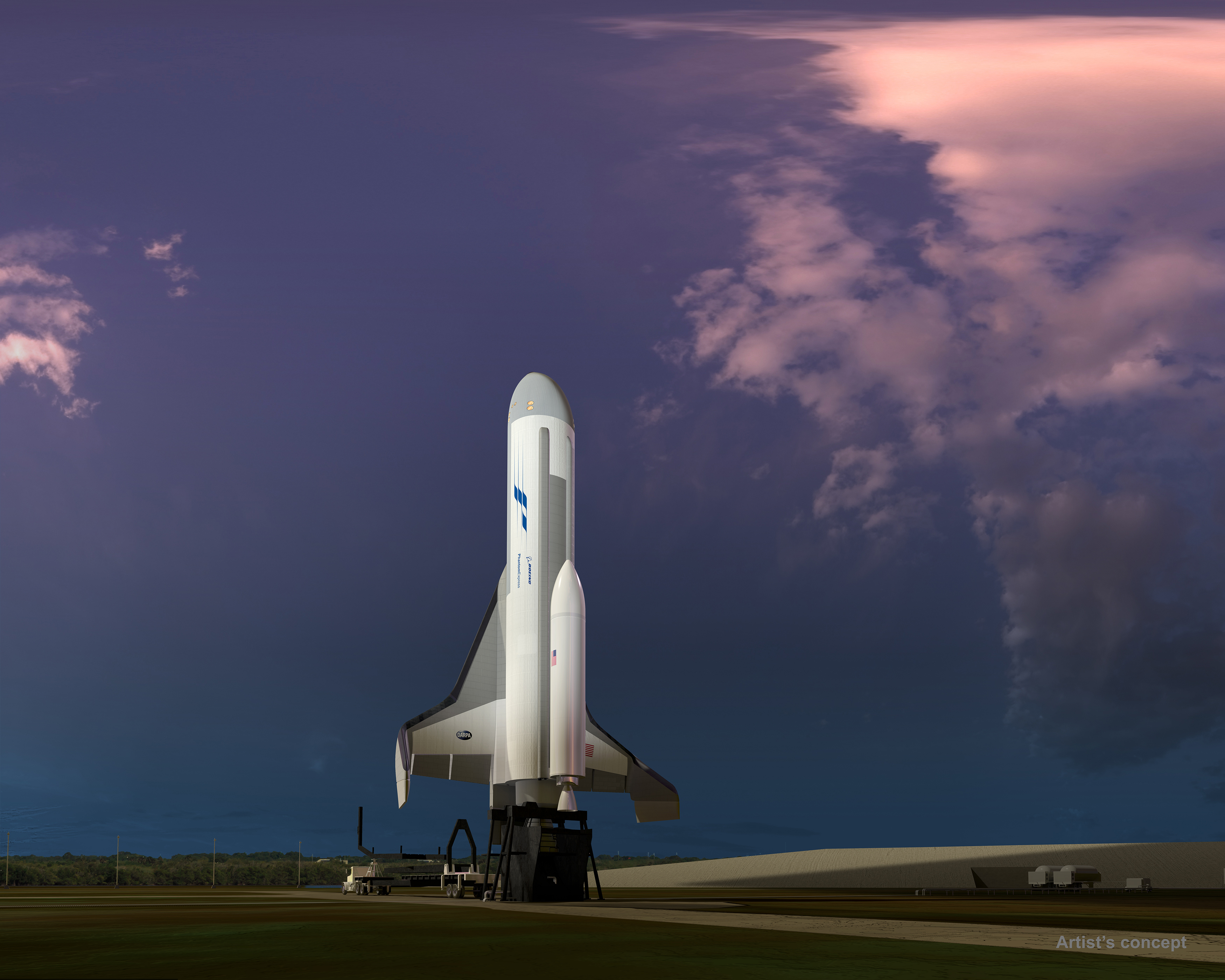 The Defense Advanced Research Projects Agency selected Boeing to design its Experimental Spaceplane, or XS-1, a new class of hypersonic aircraft that can launch to low Earth orbit in days, rather than months or years, the agency announced Wednesday.

“The XS-1 would be neither a traditional airplane nor a conventional launch vehicle but rather a combination of the two, with the goal of lowering launch costs by a factor of ten and replacing today’s frustratingly long wait time with launch on demand,” said Jess Sponable, DARPA program manager. “We’re very pleased with Boeing’s progress on the XS-1 through Phase 1 of the program and look forward to continuing our close collaboration in this newly funded progression to Phases 2 and 3 — fabrication and flight.”

XS-1 aims to provide short-notice, low-cost access to space by way of aircraft that combines the best of a spacecraft with a jet. In Phase 1 of the XS-1 program, prime contracts were awarded to three companies to pitch concepts, working with commercial launch providers: Boeing with Blue Origin; Masten Space Systems with XCOR Aerospace; and Northrop Grumman with Virgin Galactic.

Now with Phase 2, Boeing will design, construct and test the technology demonstration vehicle through 2019. It calls for initially firing the vehicle’s engine on the ground 10 times in 10 days to demonstrate propulsion readiness for test flights, DARPA noted in the announcement. Phase 3 objectives include 12 to 15 test flight, currently scheduled for 2020. Among those would be 10 flights over 10 consecutive days, at first without payloads and at speeds as fast as Mach 5, then as fast as Mach 10, and delivering a demonstration payload between 900 pounds and 3,000 pounds into low Earth orbit.

Ultimately, DARPA envisions from the XS-1 a fully reusable unmanned vehicle, the size of a business jet, which would take off vertically like a rocket and fly to hypersonic speeds.

“Demonstration of aircraft-like, on-demand, and routine access to space is important for meeting critical Defense Department needs and could help open the door to a range of next-generation commercial opportunities," said Brad Tousley, director of DARPA’s Tactical Technology Office.