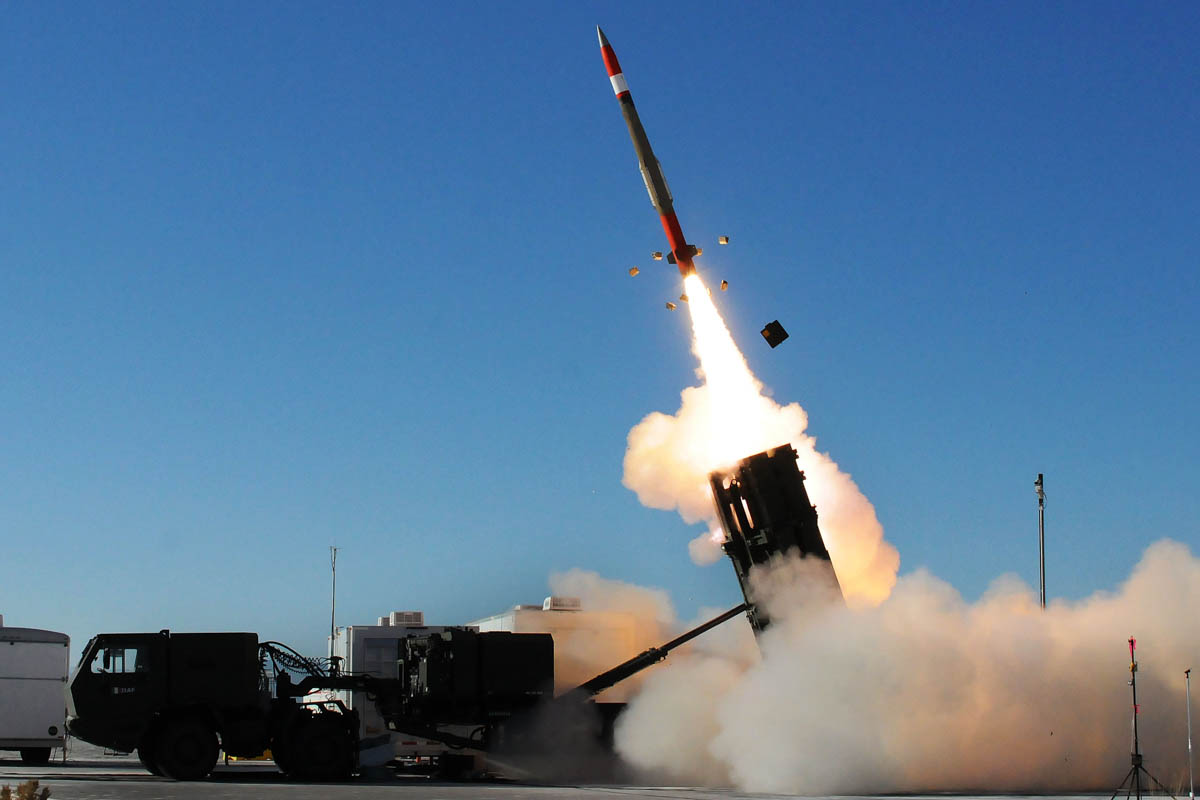 The US State Department has approved the sale of 60 Lockheed Martin PAC-3 and 100 Raytheon GEM-T missiles for the Patriot air defence systems in service with the United Arab Emirates (UAE), the Defense Security Cooperation Agency DSCA announced on 11 May.

The DSCA said the proposed sale is estimated to be worth USD2 billion.

The latest DSCA notification said the Patriot system has been in service with the UAE since 2009. However, the first missile deliveries were not reported by other sources