US officials are reported to have said that government agencies have been consulted about a proposal to classify Iran's most powerful security entity as a terror group. 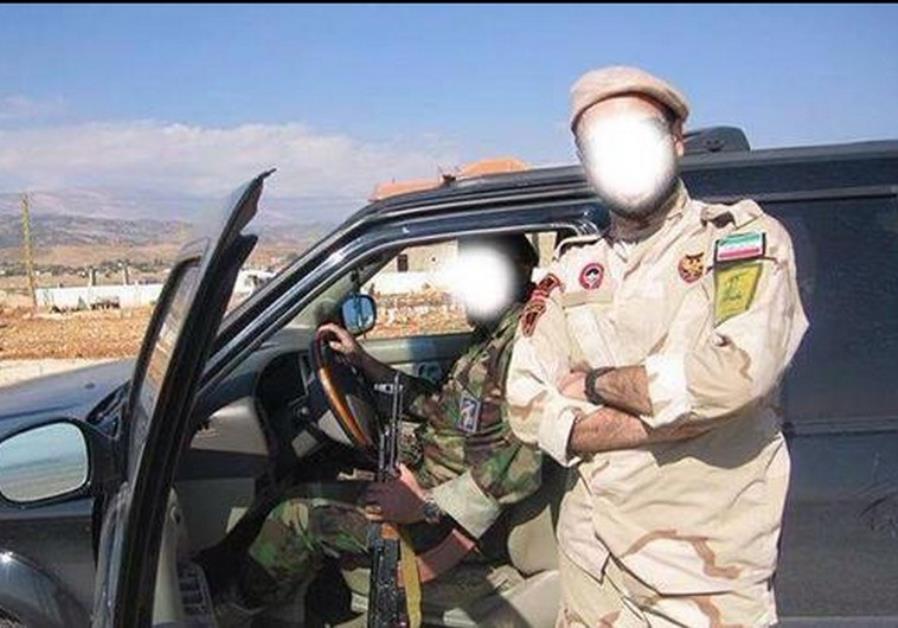 WASHINGTON - US President Donald Trump's administration is considering a proposal that could lead to potentially designating Iran's powerful Islamic Revolutionary Guard Corps (IRGC) as a terrorist organization, according to US officials familiar with the matter.

The officials said that several US government agencies have been consulted about such a proposal, which if implemented would add to measures the United States has already imposed on individuals and entities linked to the IRGC.

The IRGC is by far Iran's most powerful security entity, which also has control over large stakes in Iran's economy and huge influence in its political system.

Reuters has not seen a copy of the proposal, which could come in the form of an executive order directing the State Department to consider designating the IRGC as a terrorist group. It is unclear whether Trump would sign such an order.

The White House did not immediately respond to a request for comment. Iran denies any involvement in terrorism.

Several draft orders on other topics have been circulated among US agencies, only to be rejected or postponed by the Trump administration. Reuters reported last week that officials were debating whether to declare the Muslim Brotherhood a terrorist organization, but that decision appears to have been indefinitely postponed.

Naming Iran's single most powerful military and political institution as a terrorist group could have potentially destabilizing effects, including further inflaming regional conflicts in which the United States and regional arch-rivals blame Iran for interference. Iran denies those allegations.

It would also likely complicate the US fight against Islamic State in Iraq, where Shi'ite militias backed by Iran and advised by IRGC fighters are battling the Sunni jihadist group.

Some of Trump's more hawkish advisors in the White House have been urging him to increase sanctions on Iran since his administration began to take shape. After tightening sanctions against Iran last week in response to a ballistic missile test, White House officials said the measures were an "initial" step.

US Gulf allies have long favored a tougher US stance against Iran, whom they blame for regional interference.

But officials said the process for issuing potentially controversial orders has slowed considerably in the wake of the political and legal uproar over Trump's order to ban entry to the United States from seven majority-Muslim countries, which is now the focus of a federal appeals court battle.

The United States has already blacklisted dozens of entities and people for affiliations with the IRGC. In 2007, the US Treasury designated the IRGC's Quds Force, its elite unit in charge of its operations abroad, "for its support of terrorism," and has said it is Iran's "primary arm for executing its policy of supporting terrorist and insurgent groups."

A designation of the entire IRGC as a terrorist group would potentially have much broader implications, including for the 2015 nuclear deal negotiated between Iran and the United States and other major world powers.

The nuclear deal, which has been harshly criticized by Republicans in Congress and Trump for giving Iran too much and not placing tight enough restrictions on the country, granted Iran relief from most Western sanctions in return for curbs on its nuclear program.

Reuters reported last week that the IRGC designation is among the proposals being considered as part of an Iran policy review in the Trump administration. The objective would be to dissuade foreign investment in Iran's economy, because of the IRGC's involvement in major sectors including transportation and oil. In many cases, that involvement is hidden behind layers of opaque ownership.

"The new administration regards Iran as the clearest danger to US interests, and they've been looking for ways to turn up the heat," said a senior USofficial who has been involved in what he called a broad review of Iran policy.

The official said that rather than tearing up the nuclear agreement, a step he said even Israel and Saudi Arabia oppose, the White House might turn instead toward punishing Iran for its support for Lebanese militant group Hezbollah, the Houthi rebels in Yemen, and some Shiite forces in Iraq, as well as covert support for Shiites who oppose the Sunni regime in Bahrain, and cyber attacks on Saudi and other Gulf Arab targets.

But sanctioning the IRGC could backfire, this official warned. It could strengthen the hardliners and undercut more moderate leaders such as Iranian President Hassan Rouhani, and encourage Iranian-backed forces in Iraq and Syria to curtail any action against Islamic State in Syria and Iraq and perhaps even sponsor actions against US-backed or even American forces battling Islamic State in Iraq.

"The Iranians will not take any US action lying down," said the official. "They may not act quickly or in the open, but there is a danger of an escalating conflict."

Sanctions lawyers say the fine print of existing US sanctions allows foreign companies to continue to deal with some IRGC-held firms indirectly. 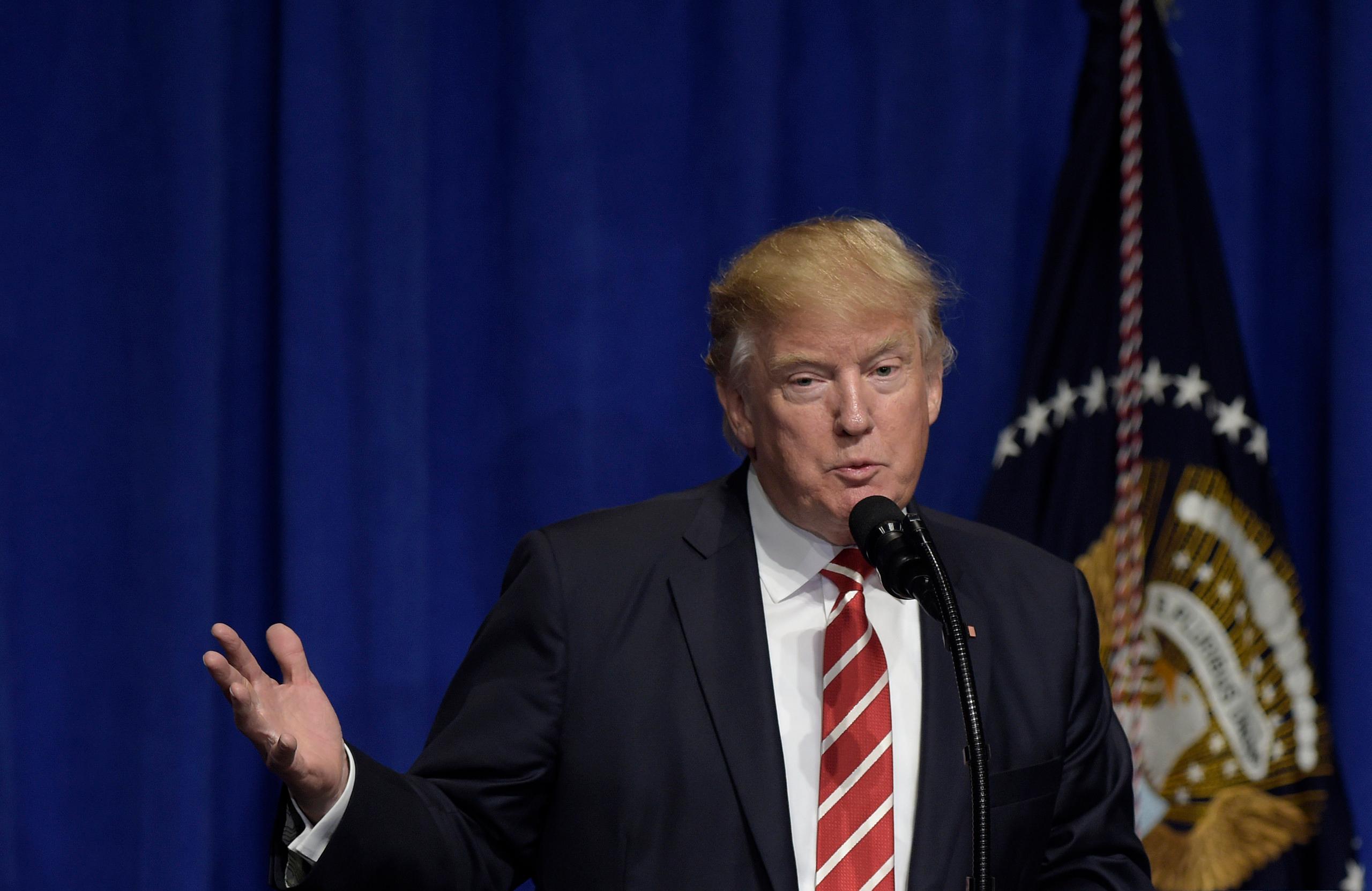