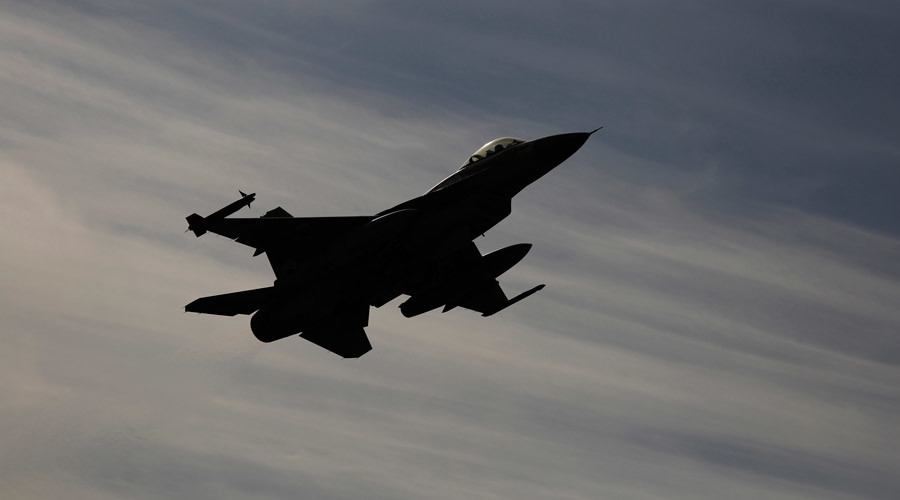 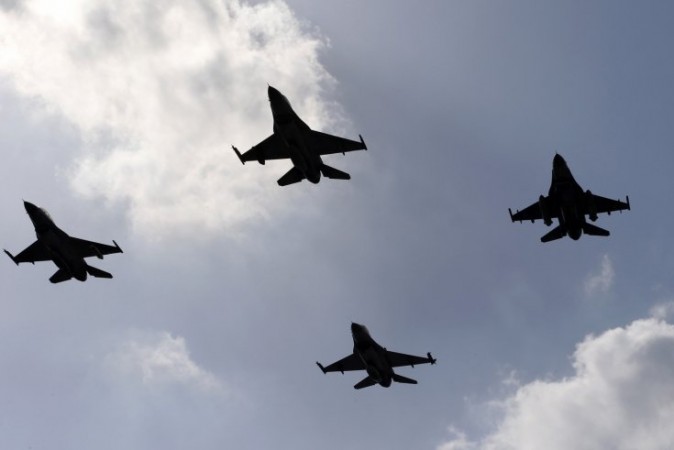 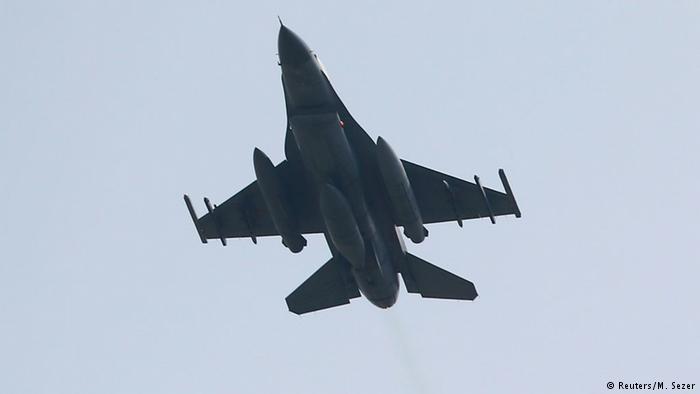 
Q. Mr. President, Mr. Prime Minister, Iran is developing long-range missiles with Russian know-how. Is that a clear and present danger to Israel? On another—friends of the United States, the Saudis, will get the latest technology from United States. Will that be a danger to Israel's qualitative edge? Thank you

President Clinton. Let me answer the second question first, and then I'll answer them both. First of all, with regard to Saudi Arabia, we have had a long and very important defense partnership which persists to this day and which has contributed, I believe, to the security of Israel. We have not been asked by the Saudi Government for F-16's, which I take it is the import of your question, so I will get to the specifics. Obviously, any request they would make of us we would have to seriously consider. But any decision that I make about that has to be made in a way that is consistent with our first commitment which is to do nothing that will undermine the qualitative edge of Israeli security forces in the Middle East
​
أنقر للتوسيع...