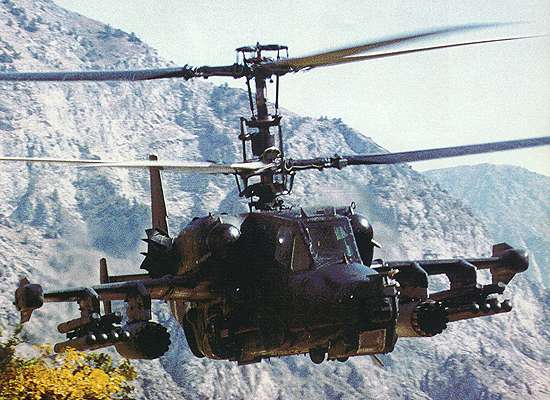 Russia origianlly selected the Ka-50 to go into production at the expense of the rival Mi-28, but both programs have been beset by funding problems since the collapse of the Soviet Union. Ka-50 production was halted in 1994 after only 12 had been built, but it is believed production resumed again from 1996 through at least 1998. Both the Ka-50 and Ka-52 are such advanced and capable attack helicopters that they will likely be successfully exported as well. Countries that have expressed interest in the Ka-50 include India, Algeria, Slovakia, Finland, Singapore, Turkey, Malaysia, Myanmar, South Korea, and Syria. 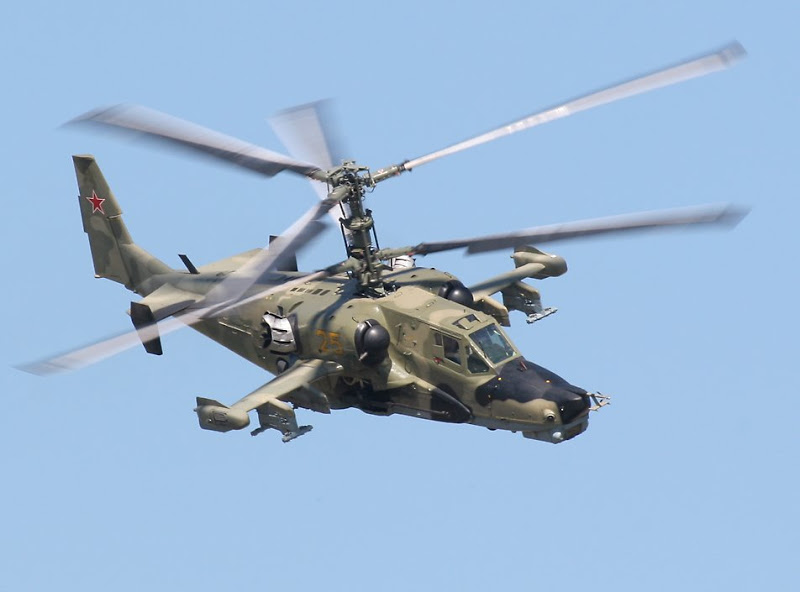 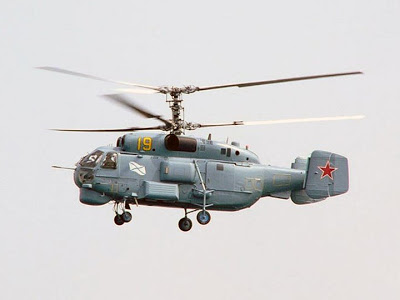