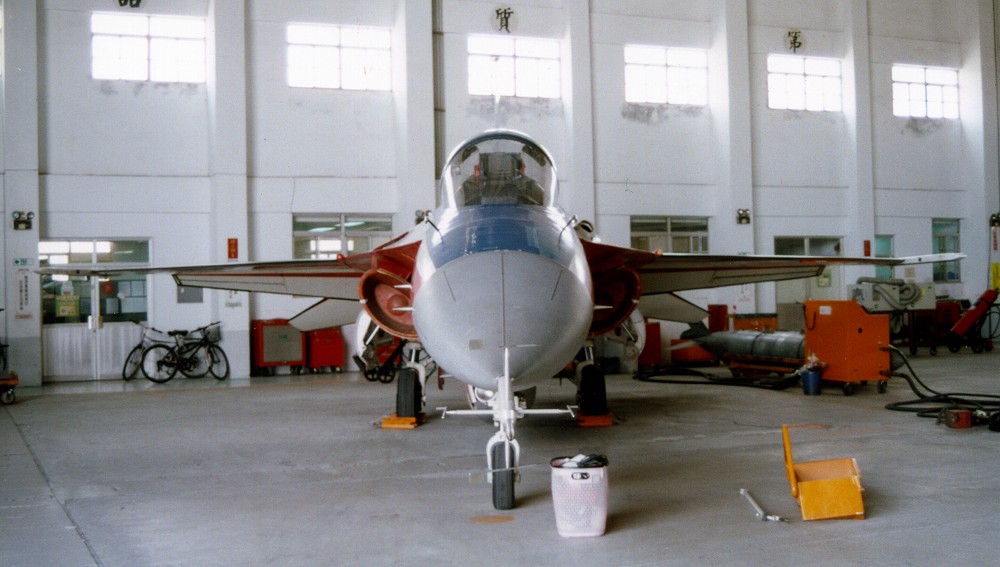 Taiwan initiated development of the Indigenous Defense Fighter (IDF) started in May 1982, after the U.S. government refused to sell F-16 and F-20 to Taiwan. The Aero Industry Development Center (AIDC) under ROCAF was in charge of the program formlly launched in 1983, which was codenamed "An Hsiang" (Safe Flight). An Hsiang consisted of the following four development projects:
أنقر للتوسيع... 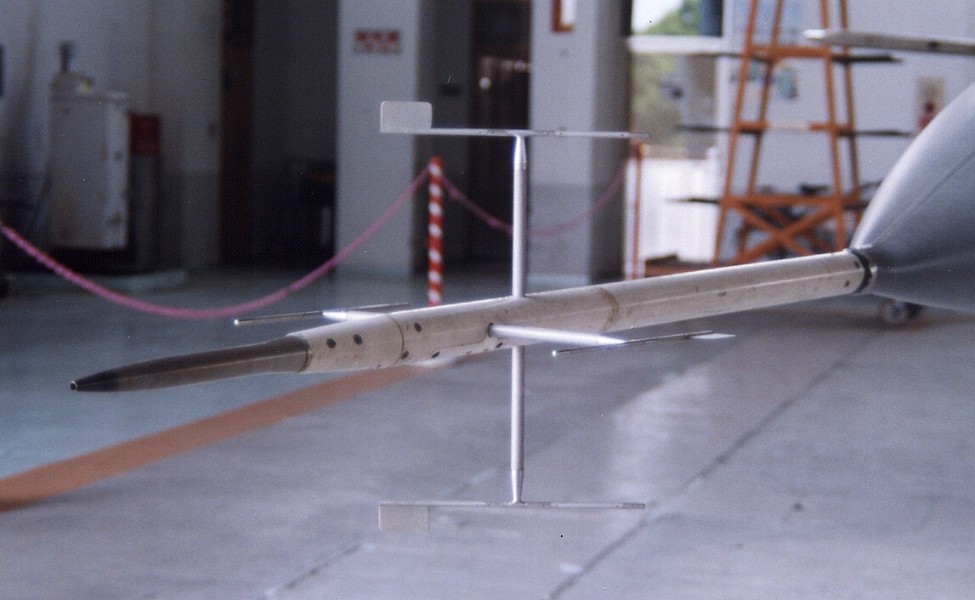 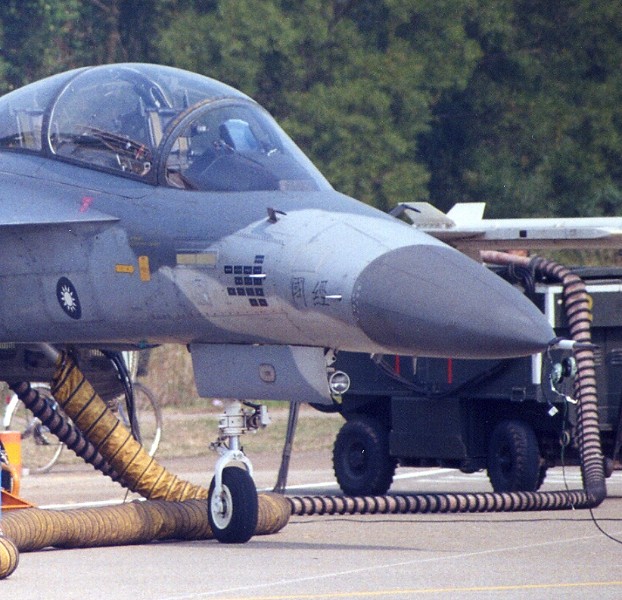 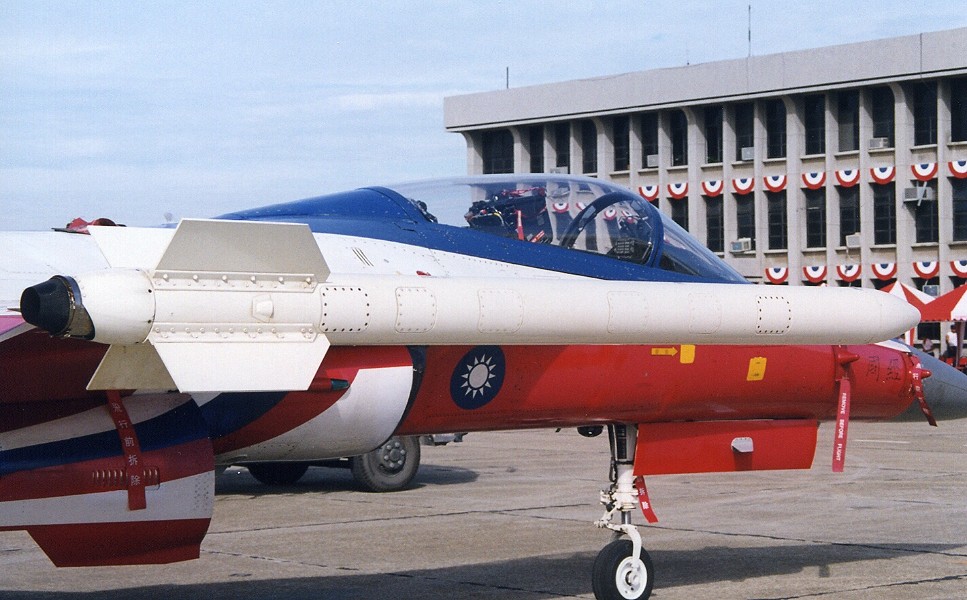 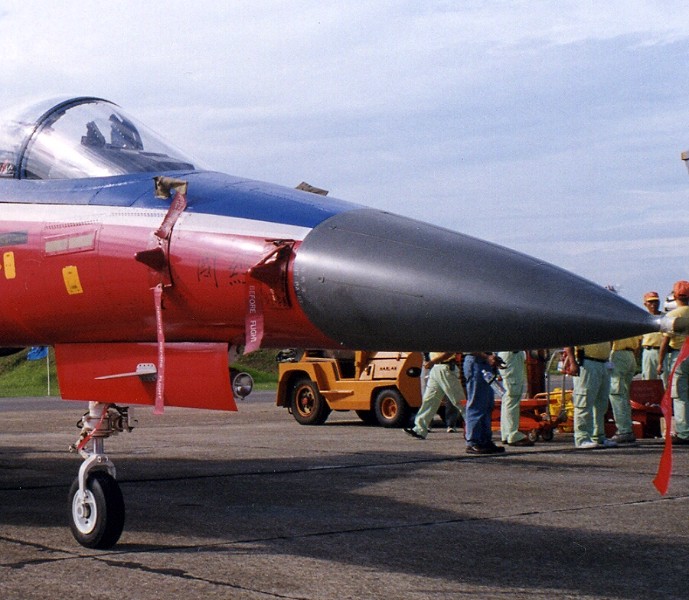 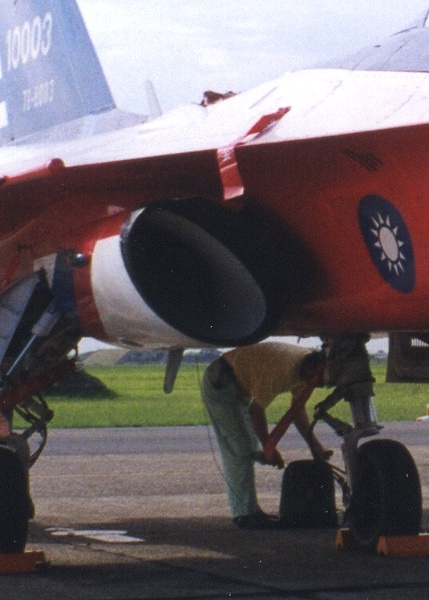 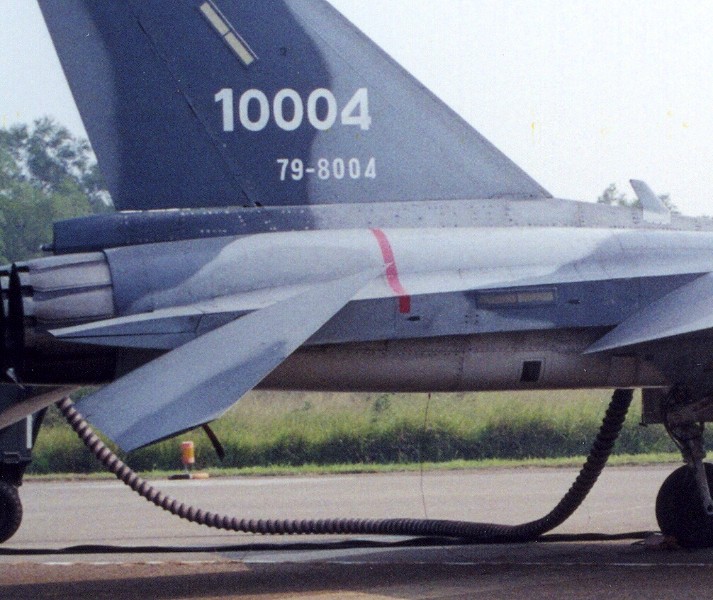