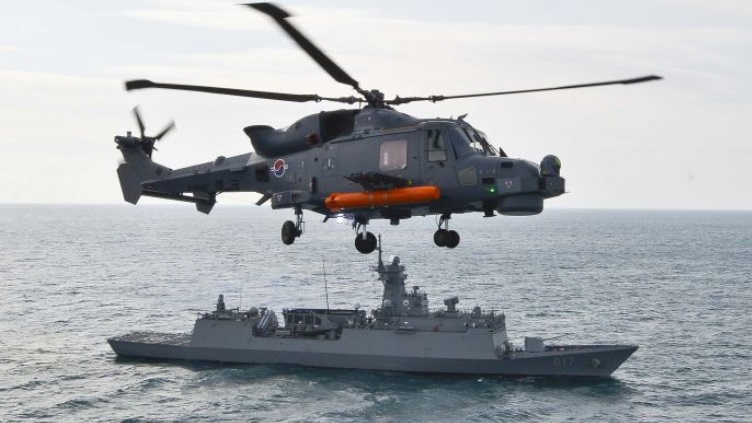 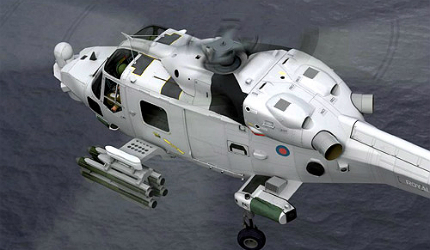 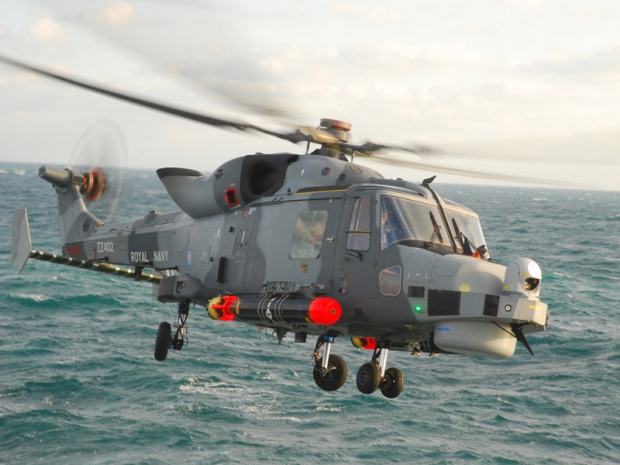 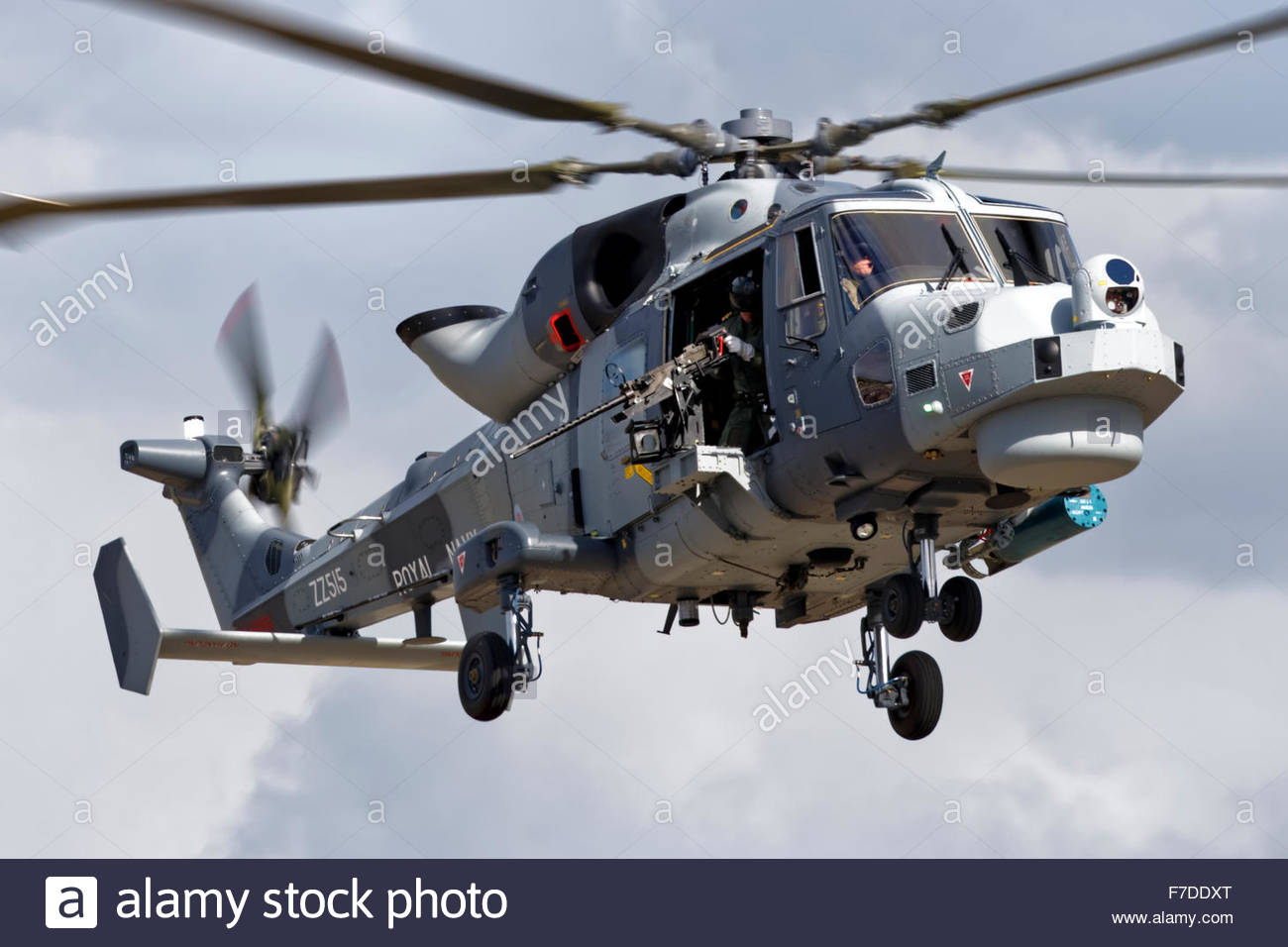 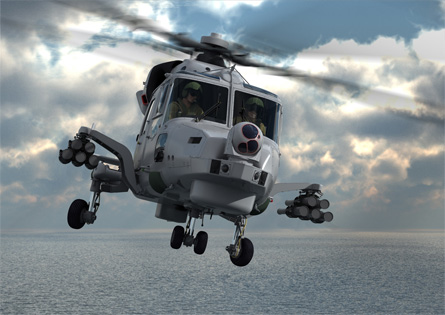 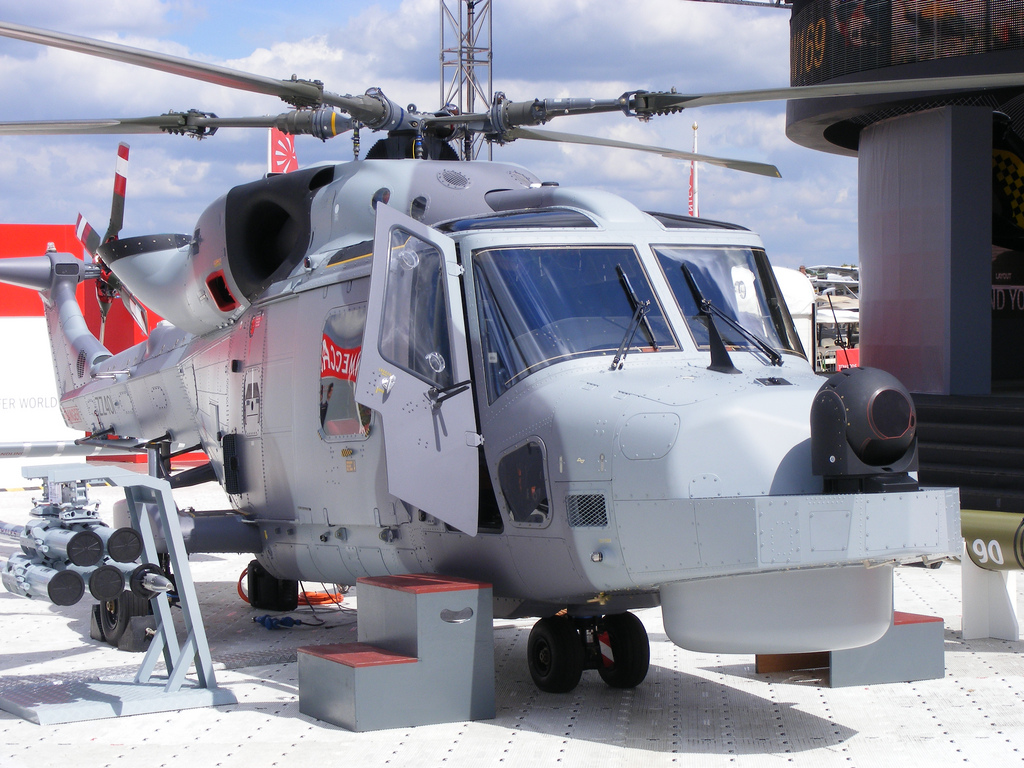 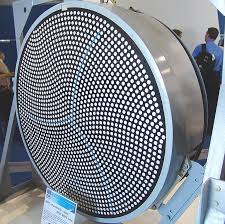 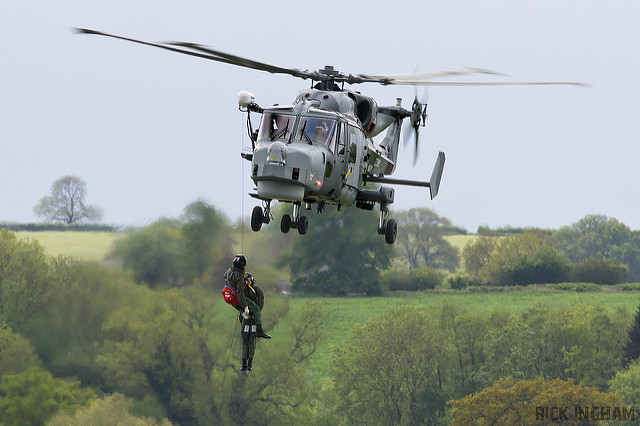 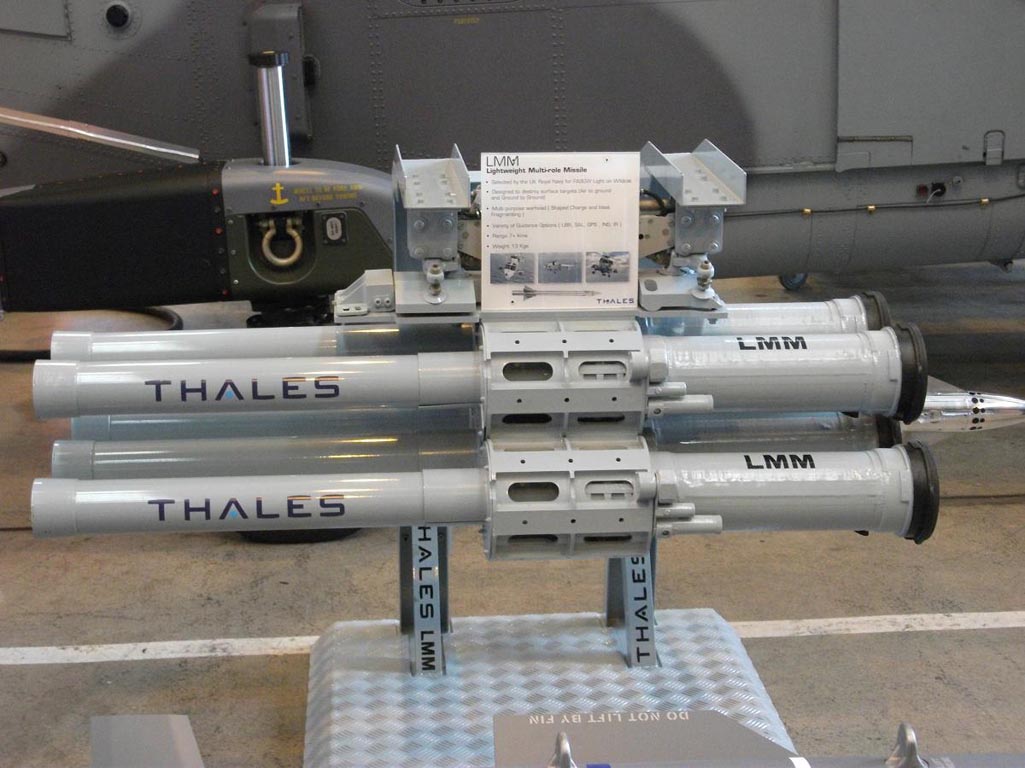 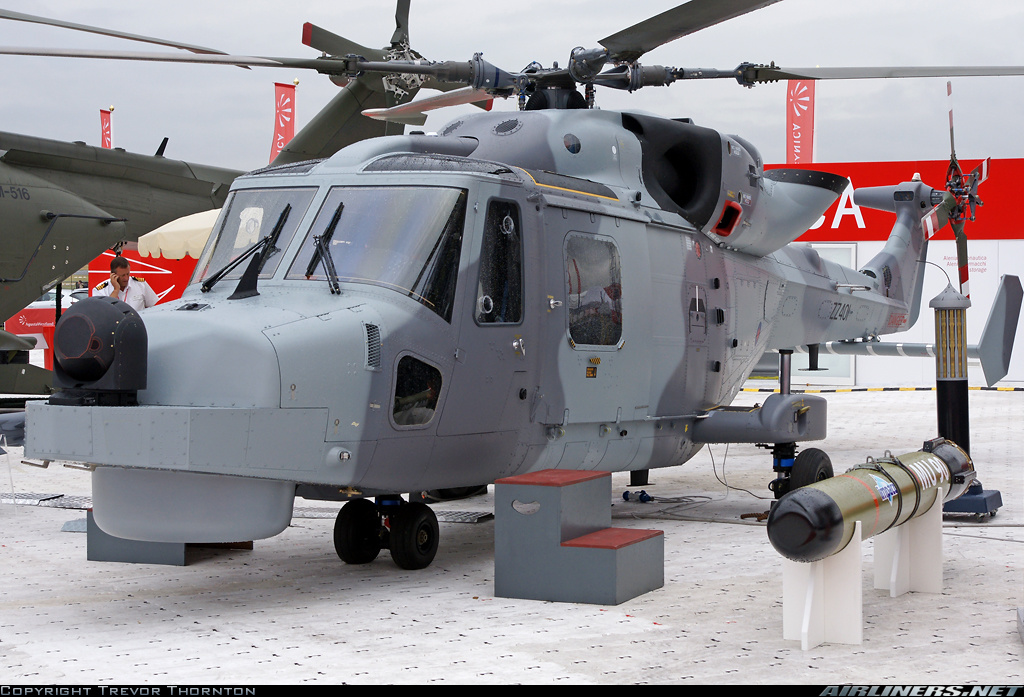 Following its decision to order two large landing platform decks (LPDs) from Italy in October 2010, the Algerian navy is now set to become the first overseas customer for the AW 159 wildcat.

Algeria has been talking to the french naval defence company DCNS as well as the german thyssen krupp marine systems for the acquisitions of two LPD's for several years. However, Algeria instead opted for the ship builder's fincantierry a subsidary of the giant Finmeccanica aerospace co. The first LPD will be construted in Italy while the second will be built in Algeria although details of the planned delivery dates are sketchy right now.
The two vessels will fulfill a littoral warefare and force projection role and will be fitted with a powerful weapon system that will include the ASTER 15/30 air defence and EMPAR radar, provinding them with an anti-submarine warfare capability well beyond a normal LPD type.

This all comes as a further blow to the french gouvernment as eal to supply the algerian navy with up to 50 helicopters so far has seen AW Yeovil plant build six AW 101s and 4 lynx with two of the latter being delivered recently. It is believed that 12 construction jigs has already been set up at Yeovil,
as preparations go ahead to build the advanced Lynx Wildcat, already ordered by the army air corps and the royal navy for Algeria.
Although a firm contract has yet to be signed, it is a the final negociation stage and subject to it being finalised, deliveries are expected to commence in 2013.
It is possible that an airborne early warning derivative of the AW101 could be next on the Algerian navy shopping list.


Earlier this year, media sources indicated that Algeria would be the first overseas sales opportunity for the Wildcat although no contract has yet been signed. AgustaWestland has already signed contracts in that country for the AW 101 and Lynx.
أنقر للتوسيع... 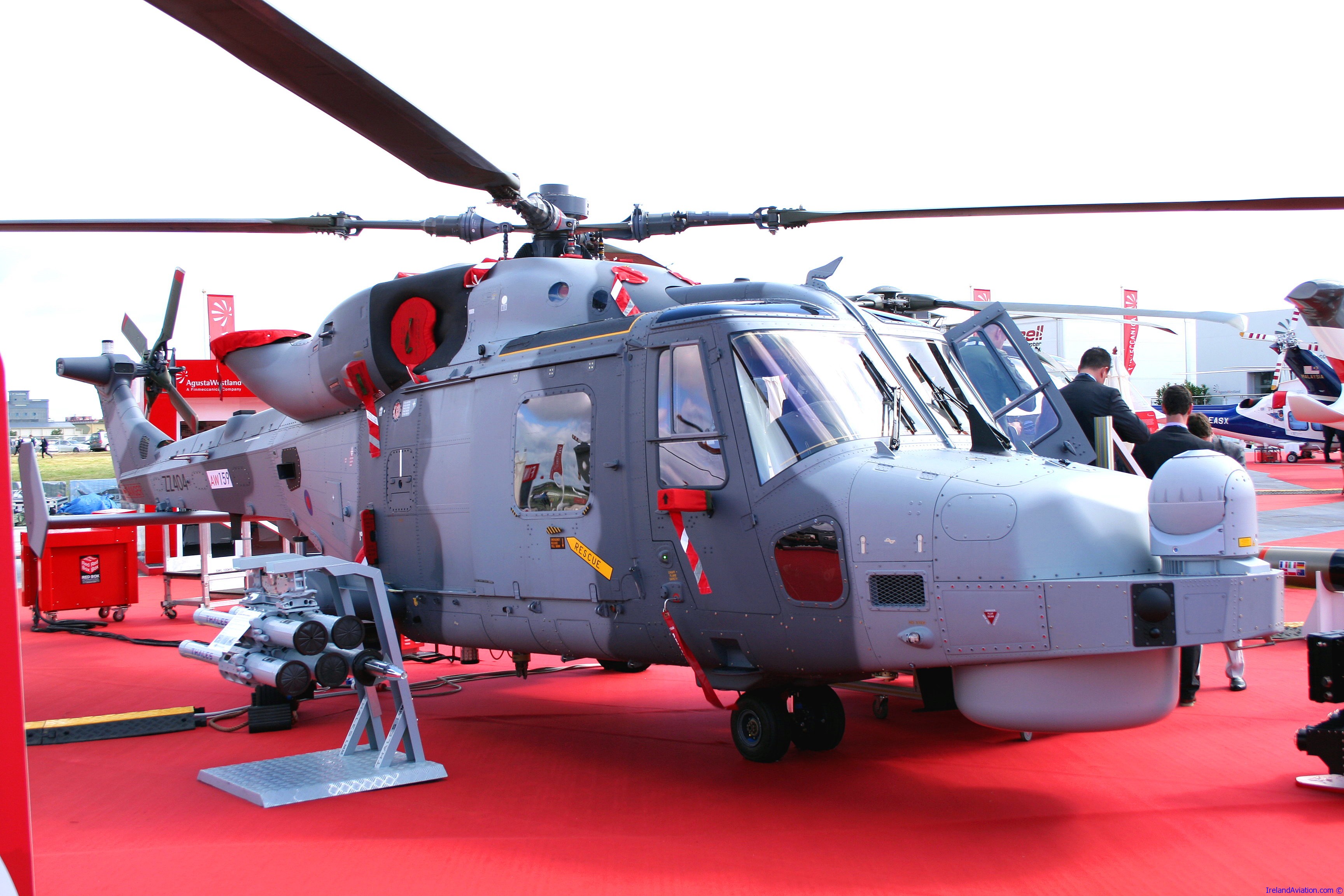 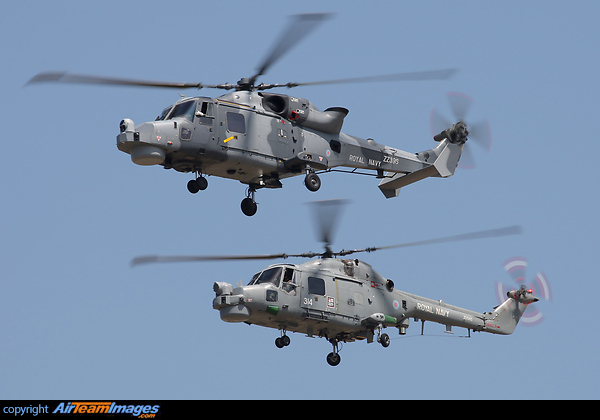 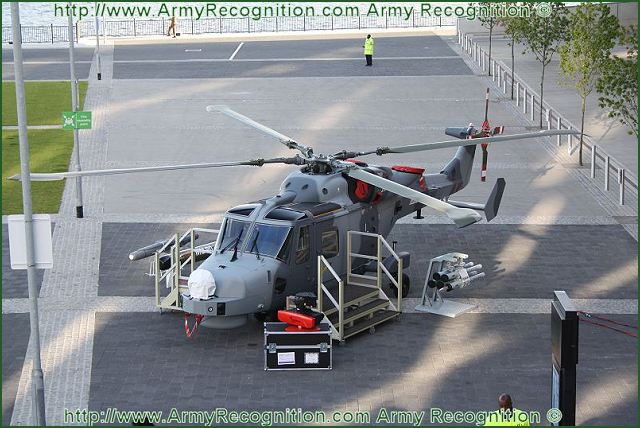 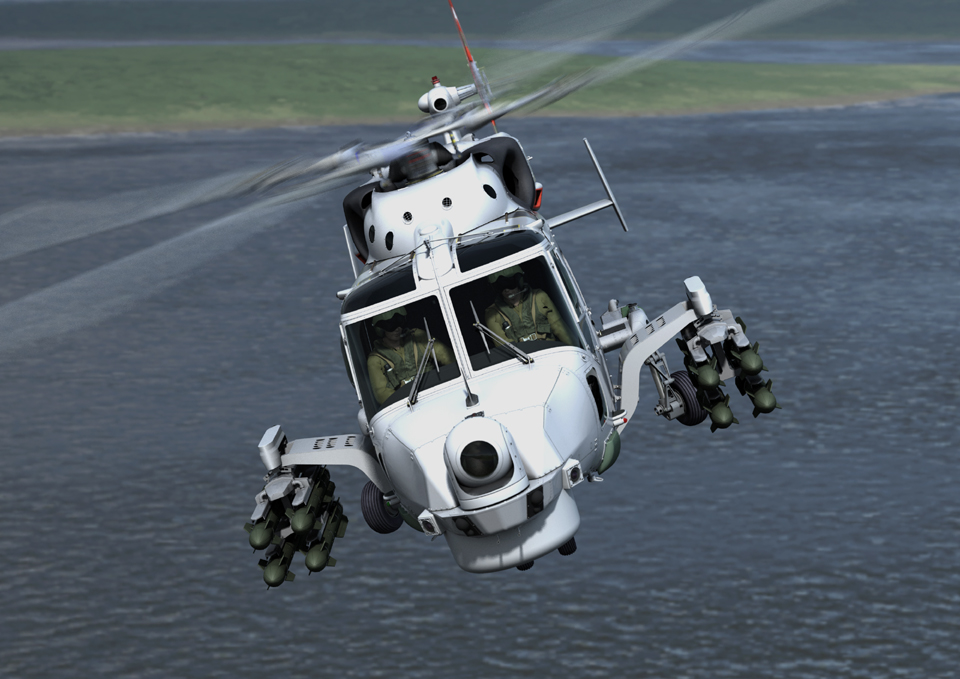 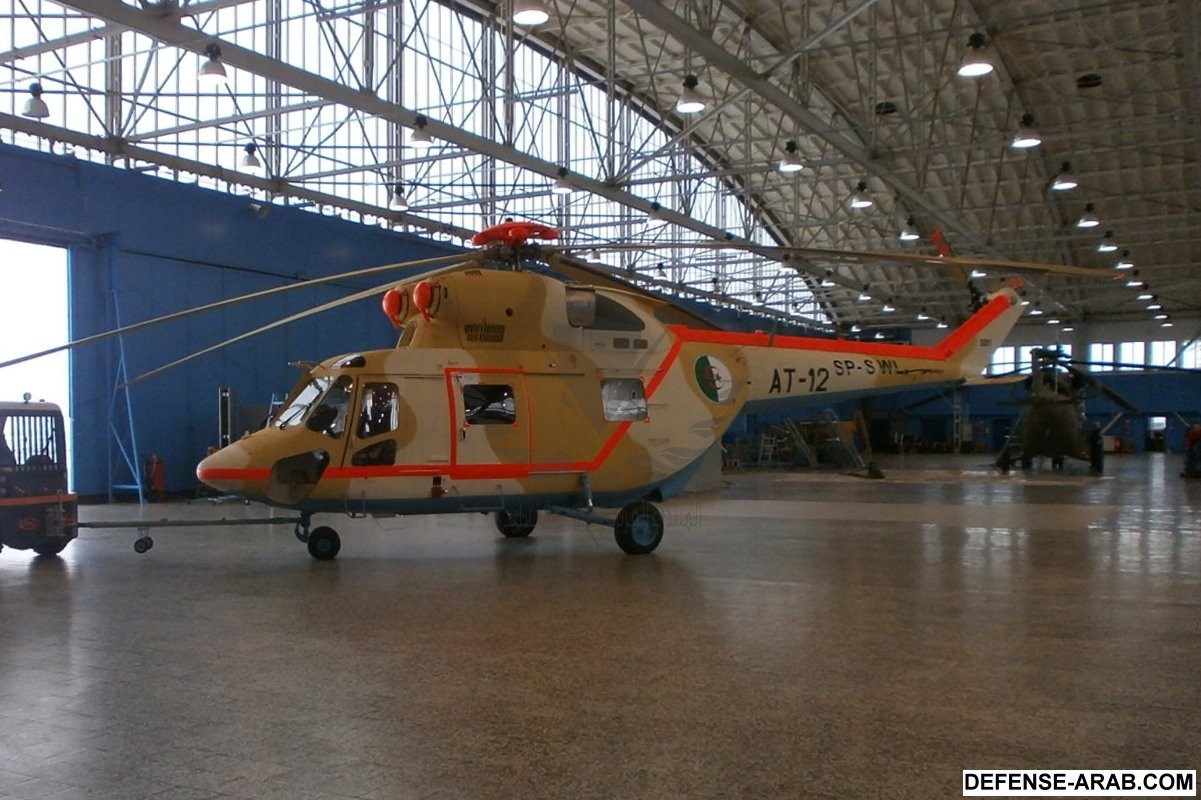 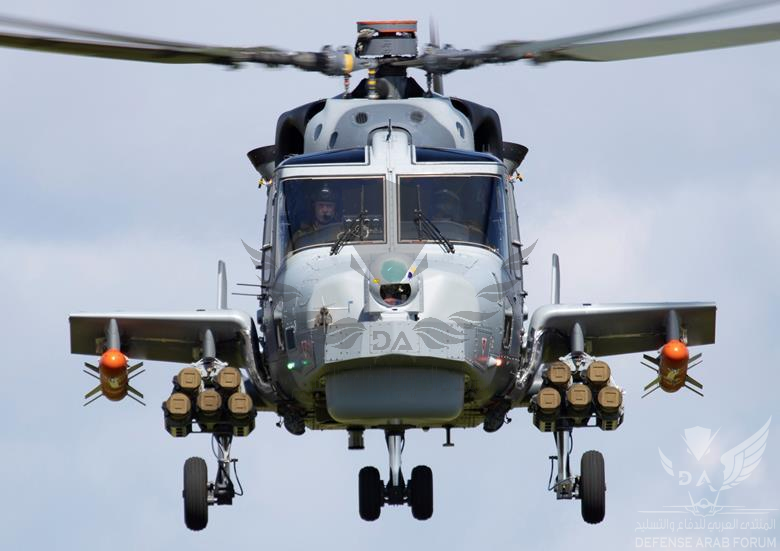 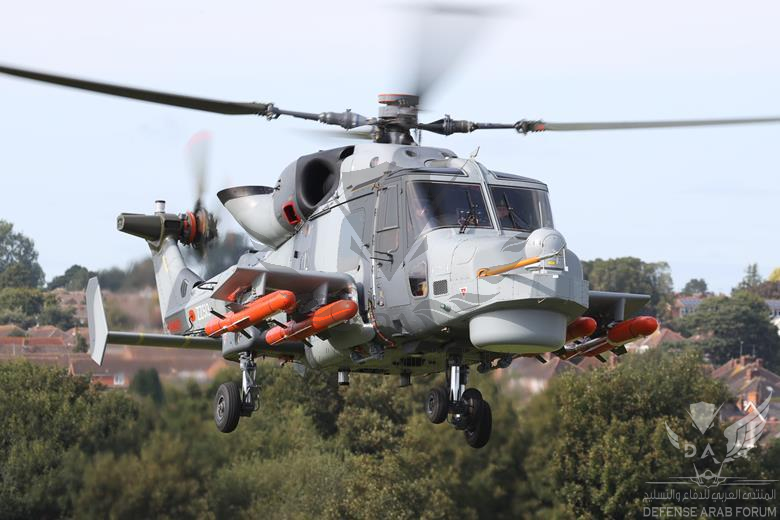 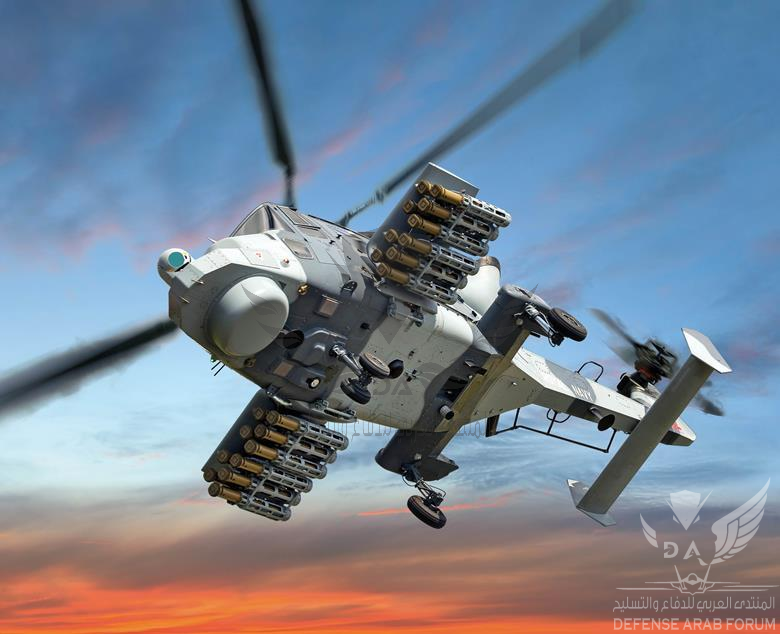 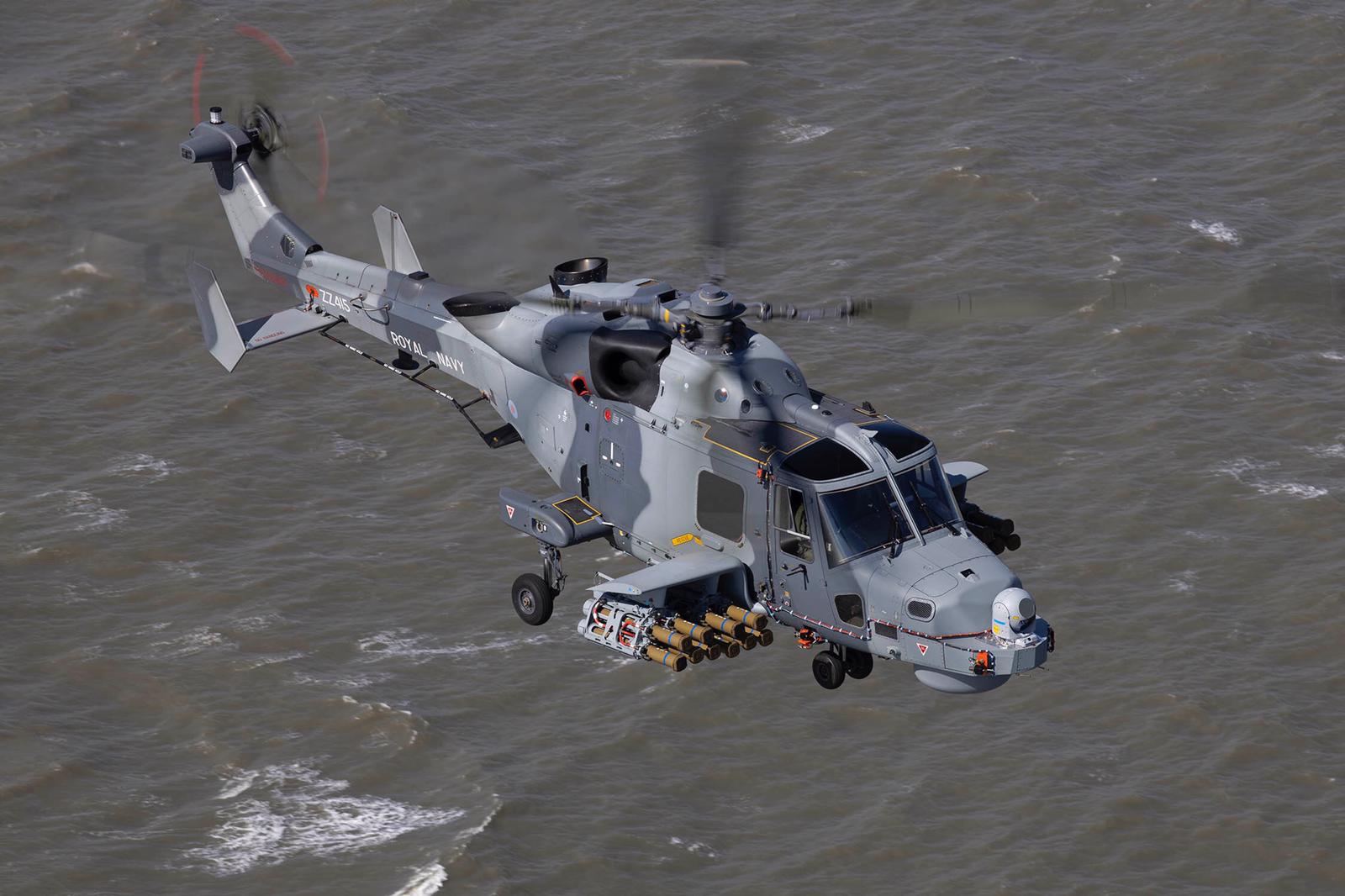 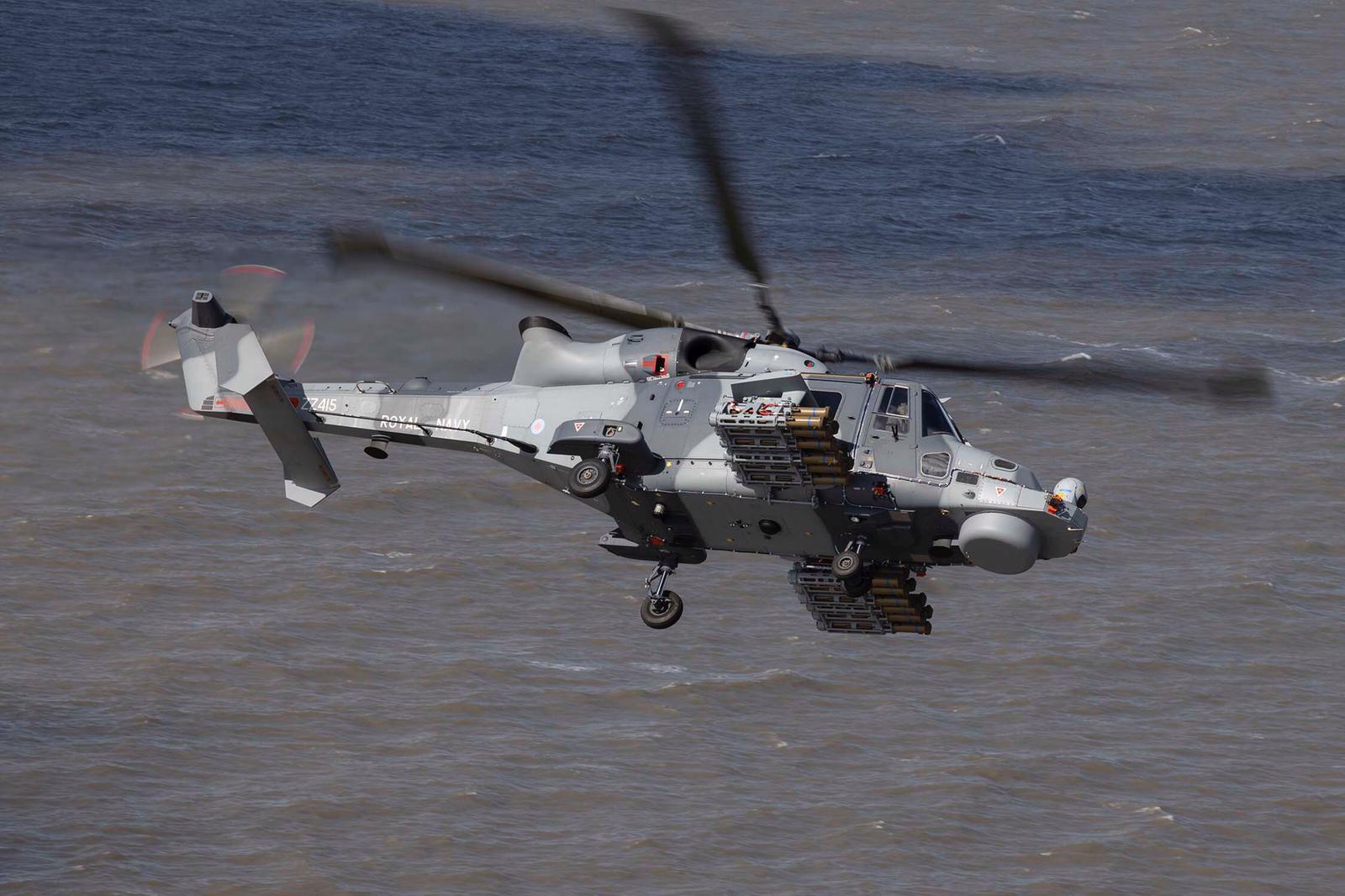 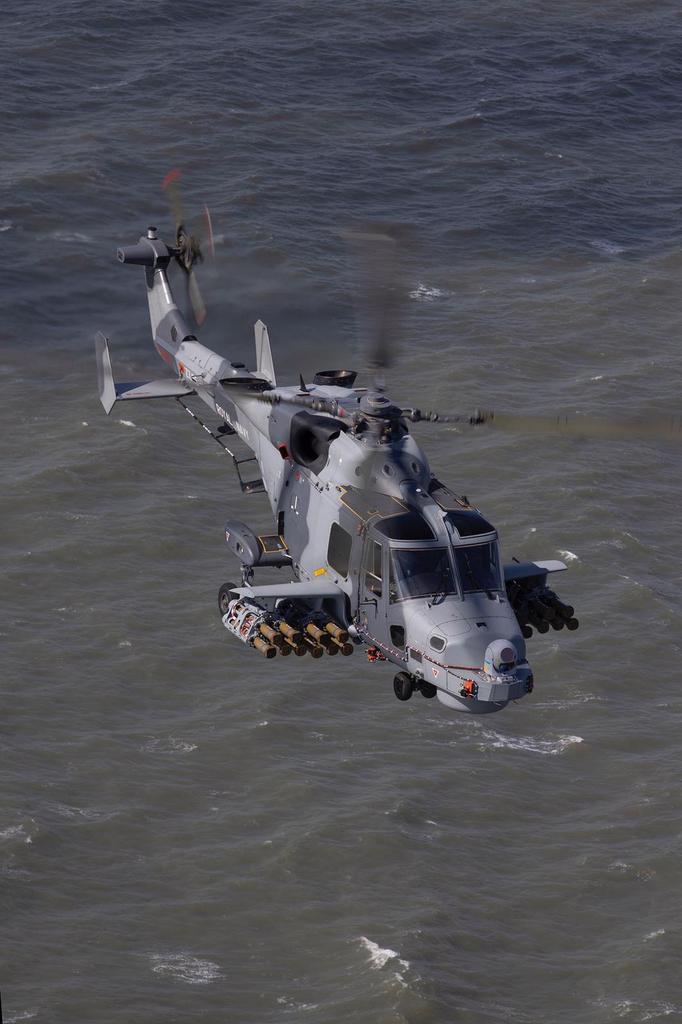