The Irkut Corporation, part of Russia's United Aircraft Corporation (UAC), created in 2006, manufactures variants of the famed Su-30MK for India, Algeria, and Malaysia.

"This is the first batch delivered for the Algerian Air Force this year," the plant's press service said in a statement, adding that the deliveries would continue throughout the year.

The company said Russian specialists would assemble the aircraft in Algeria and conduct test flights prior to an official handing over ceremony.

Under a 2006 contract, worth about $1.5 billion, Russia will deliver a total of 28 Su-30MKA fighters to Algeria until 2009. Last year, the Irkut corporation delivered the first four aircraft.

The announcement comes amid rumors that Russia had postponed deliveries of Su-30MKA fighters to Algeria over non-payment following the North African country's decision to return 15 MiG-29SMT Fulcrum fighters.

Russia's Kommersant business daily reported last Friday that Algeria had failed to transfer payment for 28 Su-30 aircraft in early February. It froze all payments under military contracts with Russia in October 2007, requiring that Moscow first take back 15 MiG-29s over their "inferior quality."

Algeria began refusing deliveries in May 2007. Analysts suggest Algeria may have opted instead for French Rafale fighters as France builds up its presence in the North African state.

However, Russia's industry agency previously said that the termination of the contract to deliver MiG-29s would not affect other contracts under a Russian-Algerian cooperation deal. 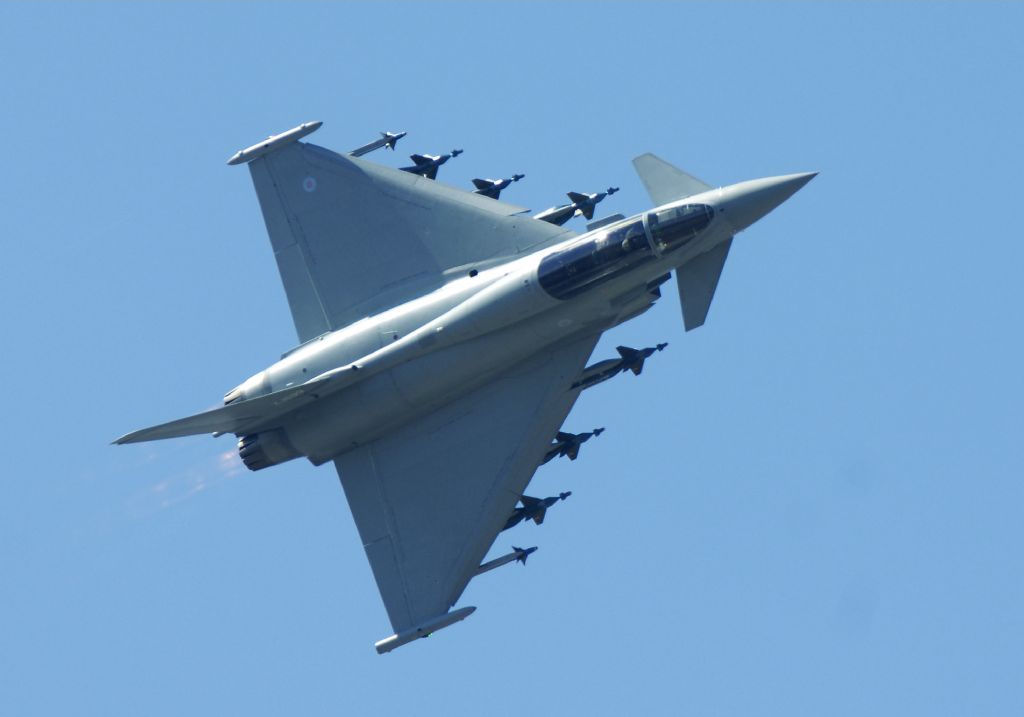 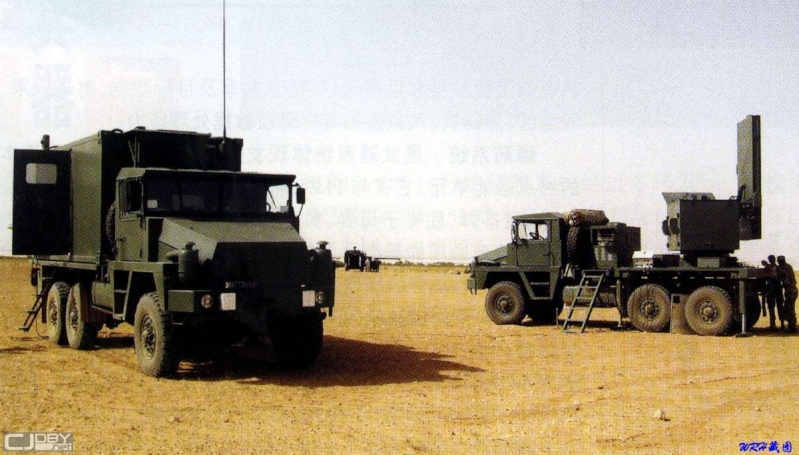