The JEHU over Suez​

Joint Experimental Helicopter Unit (JEHU) came into being at RAF Middle Wallop in 1955. The purpose of the JEHU was to examine the use of helicopters in an operational role. Little did they realize but the unit was soon to gain some very operational experience.
The JEHU was the first joint Army/RAF unit to be formed since the end of the Second World War. The unit was commanded by an Army Lieutenant Colonel (J. F. T. Scott TD) with a RAF Squadron leader (Danny Kearns) as his second-in-command. The unit was made up of two flights (12 aircraft in all). One flight operated Whirlwind HAR2s and was commanded by a RAF Squadron leader, the other operated Sycamore 14s and was commanded by an Army Major (Francis Gramham Bell of the Army Air Corps). All interservice rivalries were put aside as the soldiers and airmen worked along side each other to gain experience in a common interest, the role of the helicopter in combat and the support of ground forces.

Military thinking at the time decided that the most probable way to deliver heliborne troops was from an aircraft carrier. So the JEHU began to learn how to land and take off from the Navy's floating airfields. The dimensions of an aircraft carrier's flight deck were marked out on a runway at RAF Middle Wallop. Pilots and crews spent many hours practicing landing and taking off in this small area, which was something that had not really been done with a whole flight of helicopters before. Ground crews also practiced moving aircraft around to fit all 12 on the small deck area. As soon as the unit had mastered this, it was time to try the real thing.
On the 1st of October 1955 JEHU flew out over the Solent to meet the Light Fleet Carrier HMS Theseus. For the first time the Whirlwinds and Sycamores of JEHU were about to land on a moving carrier. Although the pilots were now used to the size of the area they would be expected to land on, the reality of how small the carrier was came as a shock to most plus the fact that their landing area was now moving. After flying along the starboard side of the carrier the first Sycamore made a normal circuit and then lined up for the final approach. A Batsman on board Theseus indicated to the pilot the spot where he should land and the pilot made a perfect landing followed by the rest of the unit in turn.

Crew:
2
Notes:
Specs for H.C.14. Can carry 2 or 3 passengers or two stretchers. The Sycamore served in Borneo, Cyprus and Malaya

JEHU sent the next 12 day aboard Theseus practicing approach, landing and taking off. At first this was carried out by individual aircraft then working up to whole flight (6 aircraft) operations and finally both flights (12 aircraft) taking off as a unit and returning. On the 12th of October JEHU bid farewell to Theseus and returned to RAF Middle Wallop having completed a total of 611 deck landings and over 163 flying hours.
The Suez Crisis was now hotting up and as JEHU returned to RAF Middle Wallop Theseus embarked the 10 Whirlwinds of 845 Squadron Fleet Air Arm and sailed for Malta, leaving the members of JEHU feeling that they were going to left out of any possible action. With this in mind the CO stood the Unit down for 3-day rest. However, someone at the War office had other ideas and placed JEHU on 48 hours stand by ready to embark on HMS Ocean.
HMS Ocean left England and passed through Gibraltar on the 30th of October. On her flight deck sat the 12 aircraft of JEHU with 21 officers and 103 other ranks. Also on board were the 120 men of Four Five Commando. The unit was now designated Joint Helicopter Unit (JHU) the word experimental being dropped to help morale. Ocean exercised in the eastern Mediterranean until she was ordered to Malta to embark troops for the Suez Landings.


The fleet arrived off Port Said in the early hours of November the 6th. Squadron Leader Danny Kearns was to lead the Whirlwind flight and Major Francis Gramham Bell the Sycamore flight. Unit CO informed both officers that they were to land their Marines at de Lesseps Square. Bell asked the CO where exactly de Lesseps Square was and could they have a street map of Part Said? The CO replied that no he did not know where the Square was located and there no maps to be found. Not a good start. However, Bell's mother had recently passed through the Canal while returning from Malaya and had sent her son a postcard of the Statue of Ferdinand de Lessep. So JHUs first action was guided in with the use of a postcard.


The JHU and 845 Squadron ferried in the main body of 45 Commando in their Whirlwinds and Sycamores, landing on a patch of waste ground beside de Lesseps' statue. The helicopters encountered no incidents in their landing. The helicopters were from then on kept busy evacuating casualties to the carriers offshore and bringing in supplies. A Whirlwind of the JHU carried Lt. General Campbell Hardy, Commandant-General of the Royal Marines, to Gamil.


The helicopters were busy throughout the day evacuating 37 casualties including two Egyptians to the carriers, and ferrying many French casualties to Gamil from where they were airlifted back to Cyprus for treatment. A doctor was flown ashore with medical stores and fresh water among other stores. In addition to 45 Commando, the helicopters landed 23 tons of stores and equipment in the first day.
The JHU alone ferried 178 men and 12.5 tons of stores from HMS Ocean to Gamil airfield in the first two and a half hours. 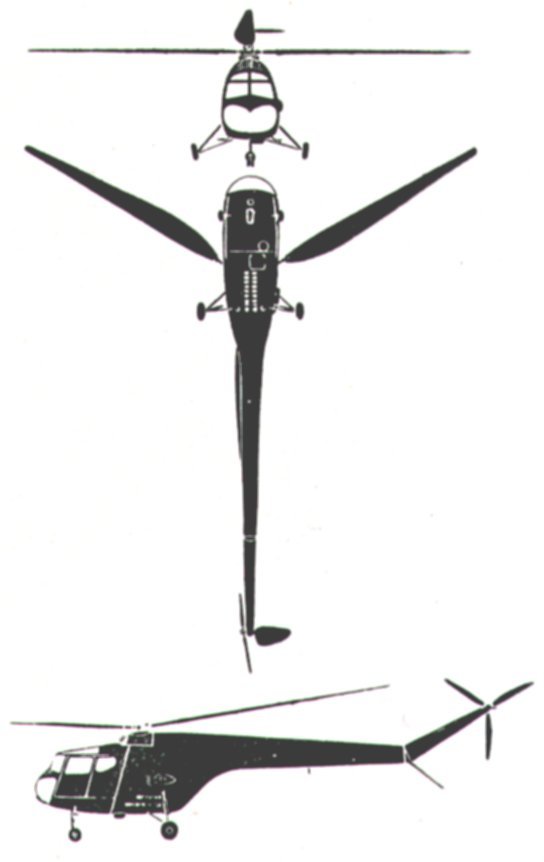