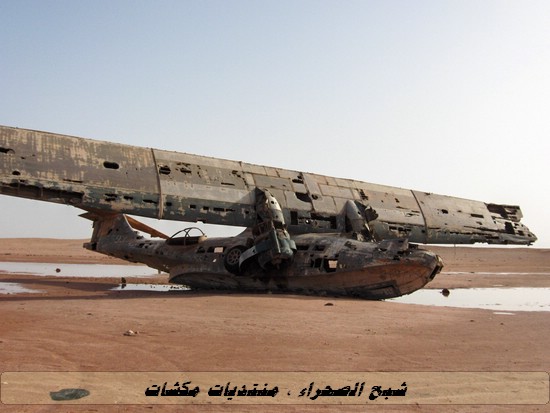 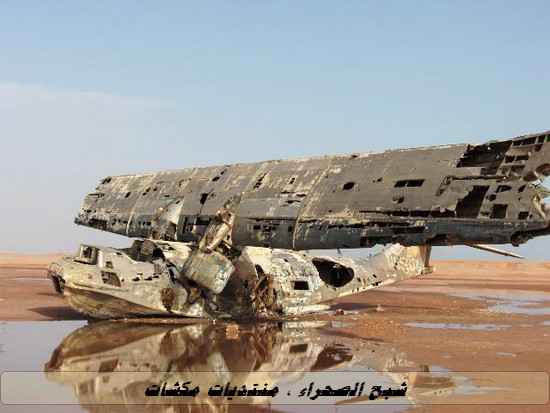 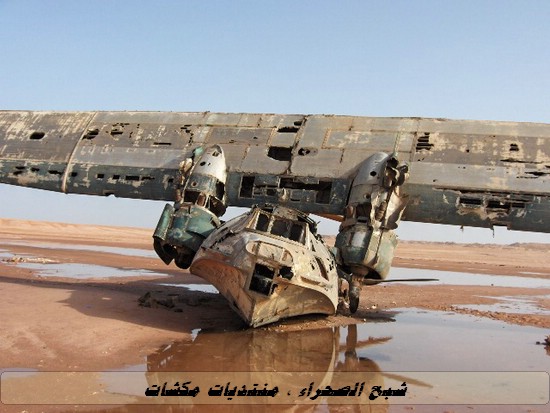 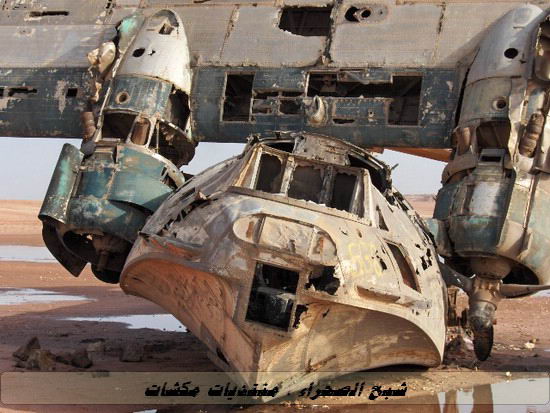 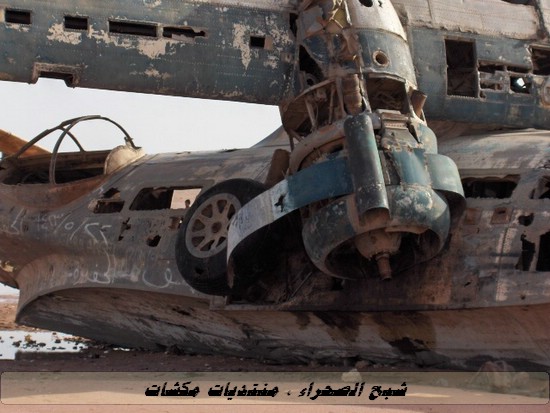 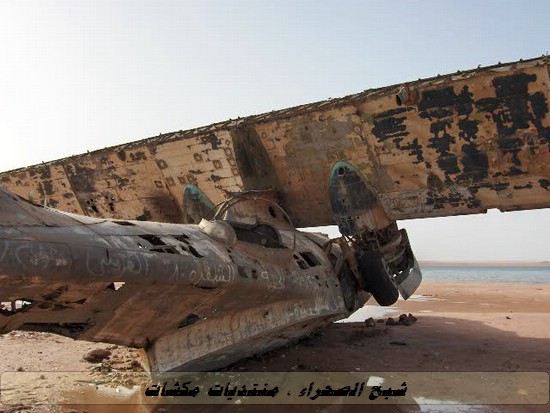 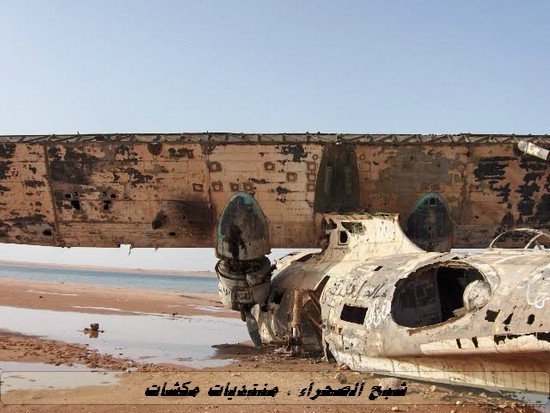 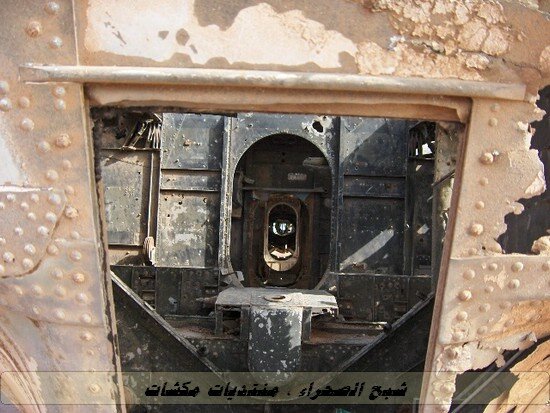 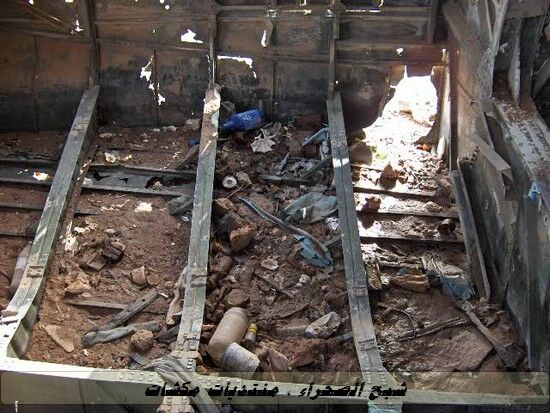 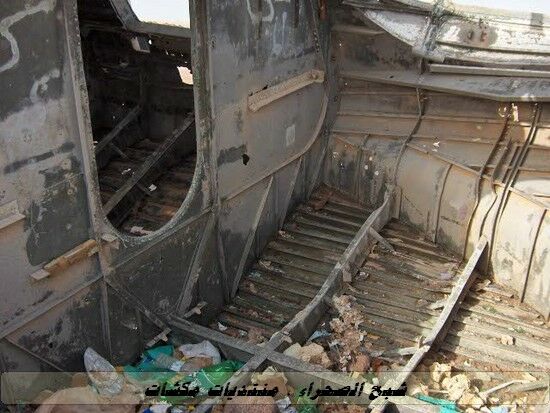 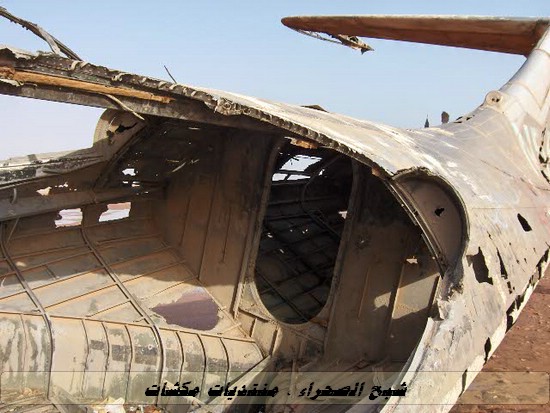 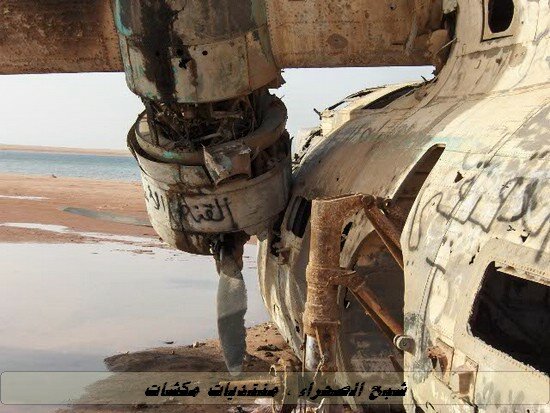 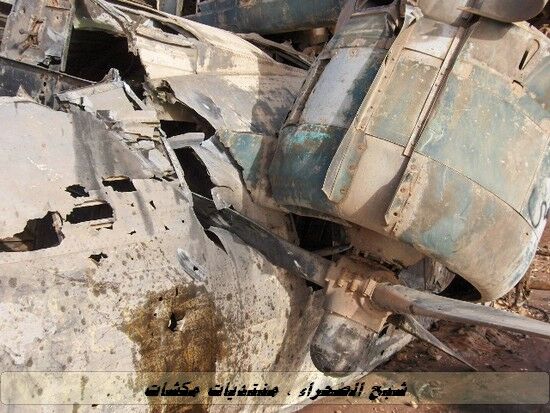 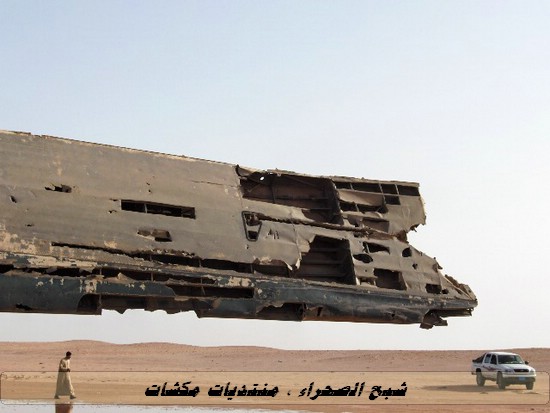 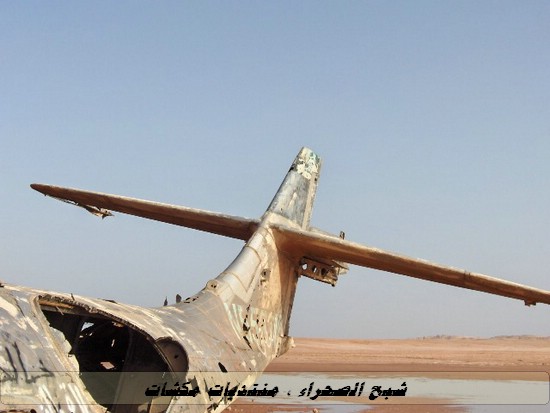 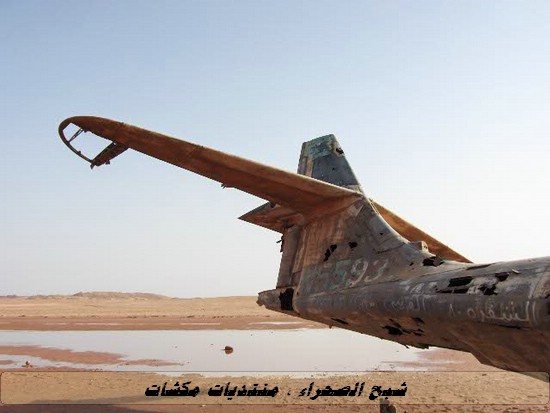 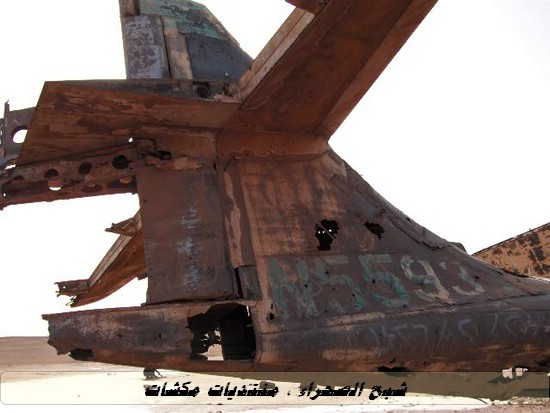 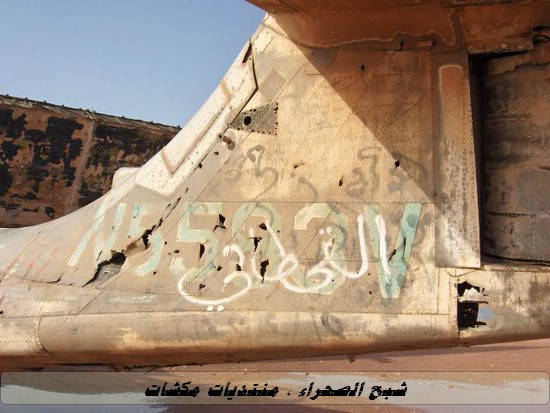 [FONT=Arial, Helvetica, sans-serif]1959 Catalina N5593V at Croydon, 1960 this aircraft was shot down by Bedouins in Saudi Arabia [/FONT] 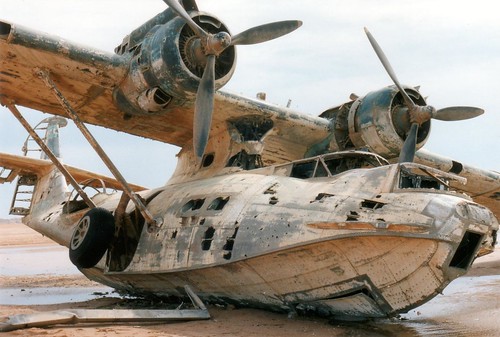 The Catalina has lain abandoned for over 40 years on the beach off the Strait of Tiran on the Saudi Arabia side of the entrance to the Gulf of Aqaba.

The aircraft is a PBY-5A model and was bought from the US Navy by Thomas W Kendall, a retired businessman who converted it to a luxury flying yacht.

In the spring of 1960 Mr Kendall took a pleasure trip around the world with his wife and children together with his secretary and her son. A photographer joined the group to cover part of the trip for life magazine.

On the 22nd March 1960 they landed at the Strait of Tirana and anchored the aircraft a short distance from the shore to spend the night there. They heard someone shouting but did not pay any attention. In the afternoon of the following day they were attacked with machine guns and automatic firearms from a headland nearby. The children were able to swim back to the aircraft. Mr Kendal and his secretary were wounded while trying to start the Catalina but moved it about 800 metres, unfortunately it ran aground on a coral reef. The firing lasted 30 to 40 minutes and no fewer than 300 shots hit the aircraft. The fuel tanks were perforated and 4000 litres of fuel poured from the holes but miraculously the aircraft did not catch fire. The sea was only about 1.5 metres deep and all aboard managed to leave the aircraft and reach the shore. On the beach they were captured by a group of Bedouins attached to the Saudi Arabian army, who had taken them to be Israeli commandos. They were eventually taken to Jeddah, interrogated and finally set free with the help of the American Ambassador. The Ambassador protested to the Saudi Arabian government but they refused to accept any liability for the attack and consequent loss of the aircraft.

Acknowledgement: This account is based on a narrative that was given to me in Saudi Arabia and written by an anonymous author. I have no reason to think that it is not accurate in substance.

Catalina N5593V featured in the film SOS Pacific. The film was made in 1959 and issued in 1960 and starred among others Richard Attenborough. A still shot from the film of the inside of an aircraft, probably a studio mock up, can be seen at
أنقر للتوسيع...