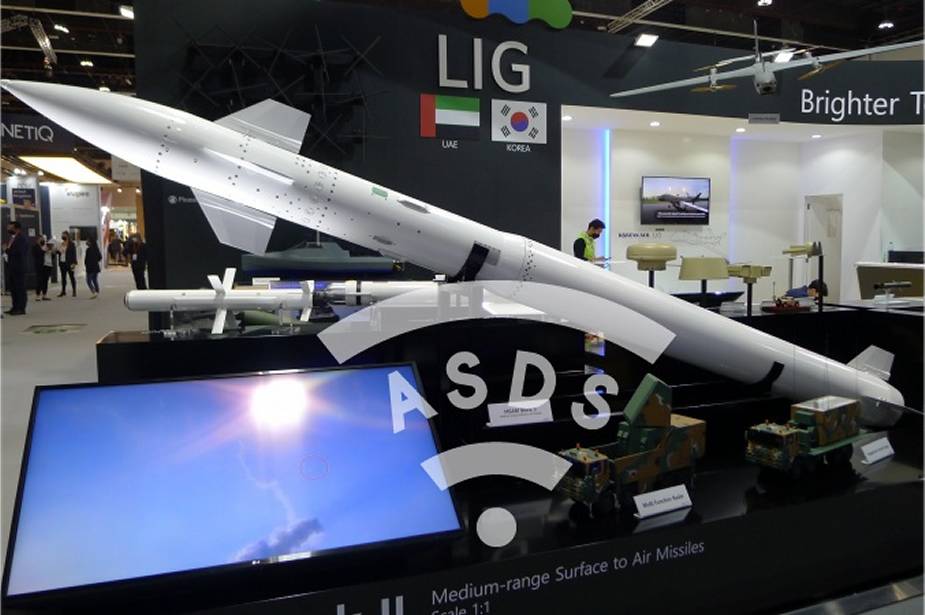 The South Korean LIG Nex1 aerospace and defense company displays at IDEX 2021 its Medium-range Surface-to-Air Missile M-SAM II, also known as Cheongung II. (Picture source ADS)
In November 2021, Army Recognition has reported that the United Arab Emirates will purchase South Korean air defense missile systems Cheongung II also called M-SAM. On Tuesday, November 16, 2021, United Arab Emirates (UAE) defense ministry had announced the acquisition of the latest generation of South Korean-made M-SAM medium-range surface-to-air guided missile system via the Tawazun Economic Council. The amount of the contract could reach a value of $3.5 billion.
In recent years, South Korea has intensified its diplomatic relations with the UAE, and strengthened their cooperation in the military field. South Korea also agreed to transfer unmanned aerial vehicles and other technologies to the UAE through a partnership between Abu Dhabi-based Calidus and Korean Air. With South Korea announcing enhanced defense investment in developing drones and lasers in future, the Gulf markets are a natural business opportunity.
The Cheongung 2 also named KM-SAM is a South Korean medium-range surface-to-air missile (SAM) system that was developed by the South Korean Agency for Defense Development (ADD) with technical support from Almaz-Antey and Fakel, based on technology from the Russian-made 9M96 missile used with the S-350E and S-400 air defense systems.
A complete battery of Cheongung 2 consists of up to six 8-cell transporter erector launchers (TELs), a passive electronically scanned array (PESA) X-band multi-function phased array 3D radar (based on the one from the Russian S-400), and a fire command vehicle. The radar operates in the X-band and rotates at a rate of 40 rpm, covering up to 80 degrees in elevation. It can detect targets within 100 km and track up to 40 simultaneously. The Cheongung SAM system is intended to replace South Korea's MIM-23 HAWK SAM systems, which are locally referred to as Cheolmae.
The KM-SAM can intercept up to six targets simultaneously, and the missiles have anti-electronic warfare capabilities to keep functioning despite jamming. It can intercept targets up to an altitude of 15 km at a range of 40 km. 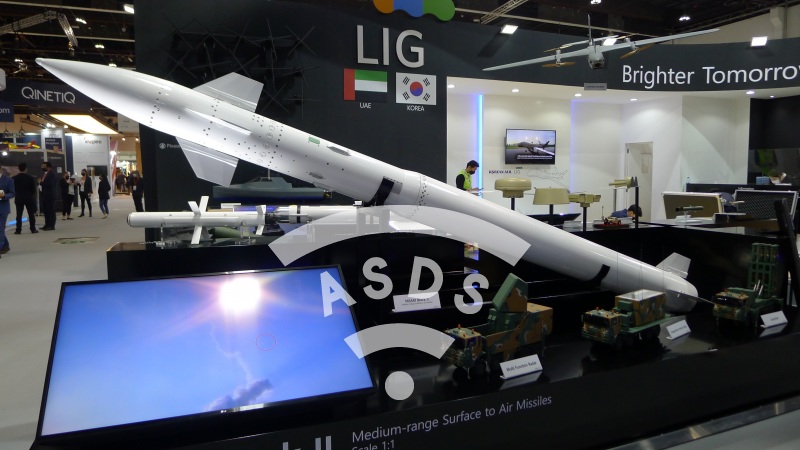 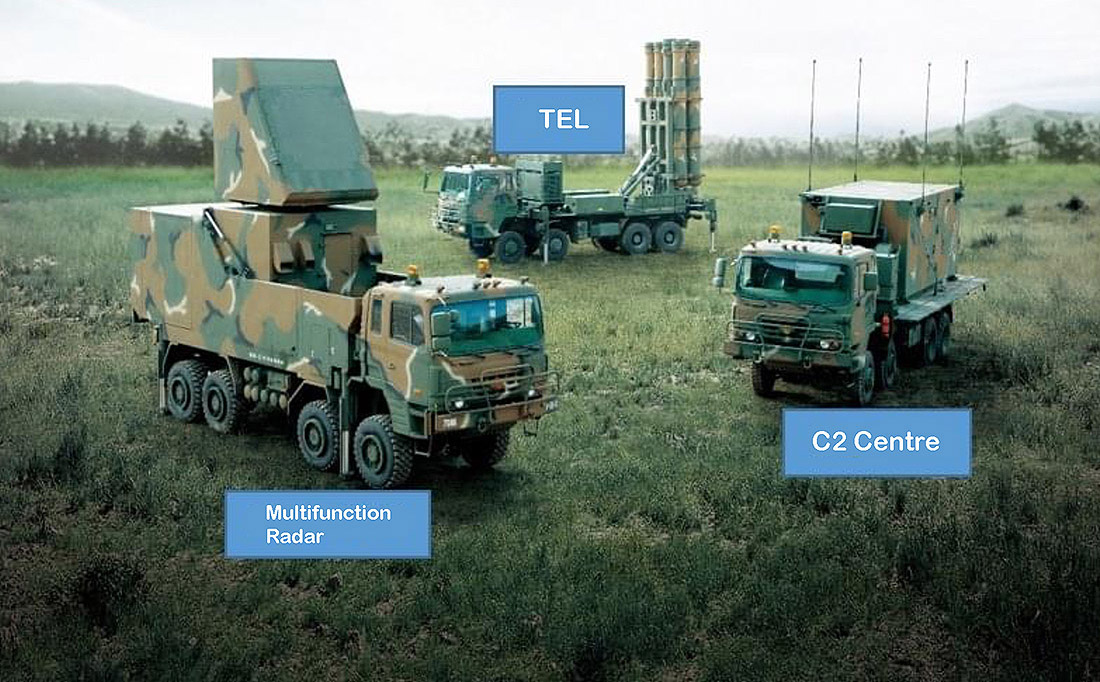 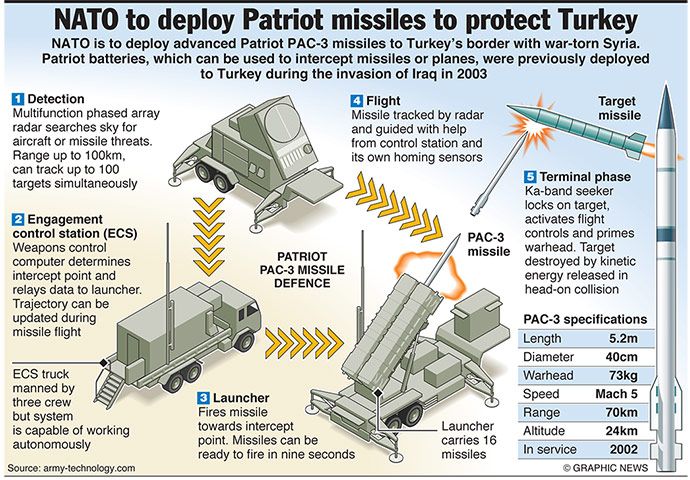 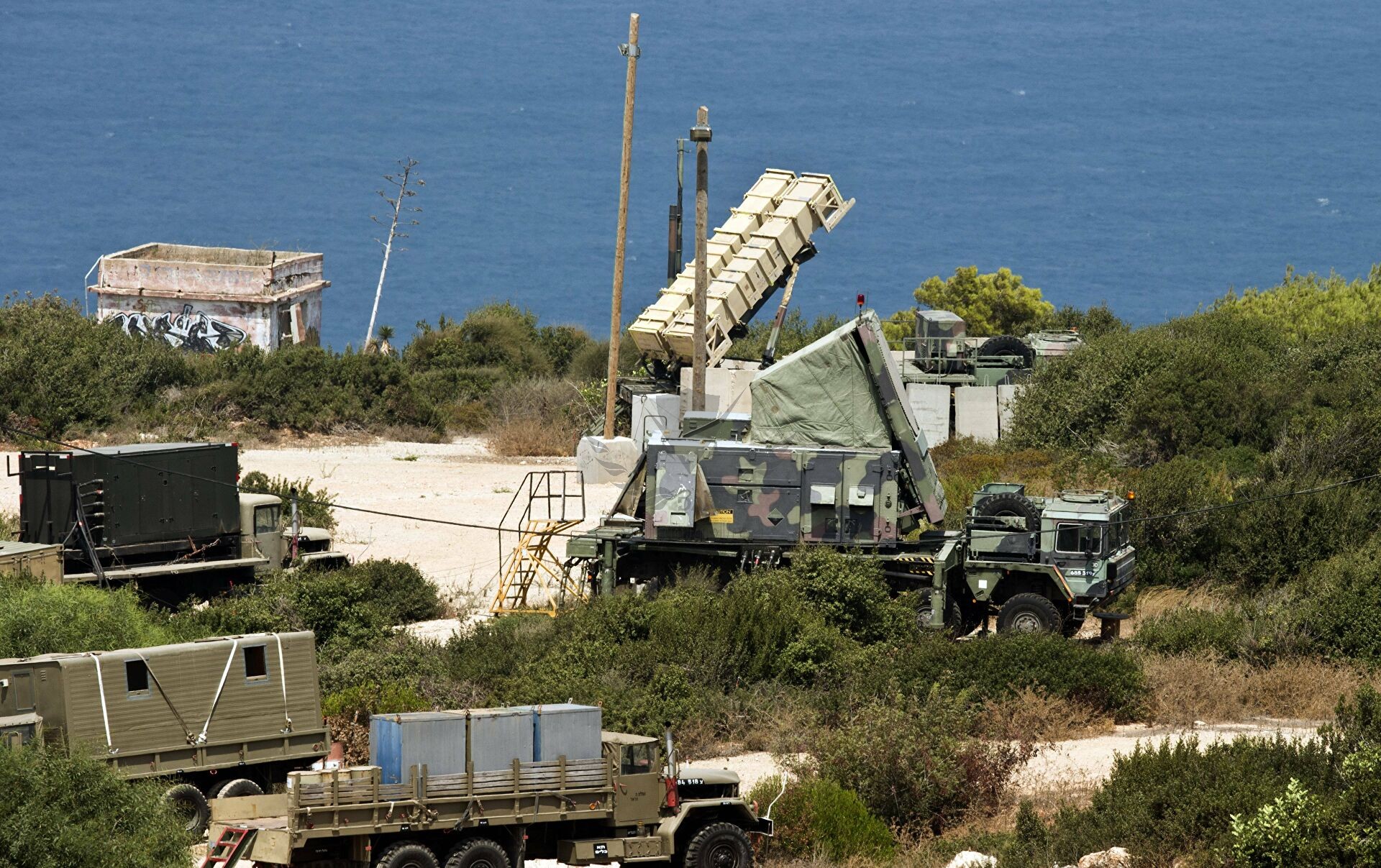 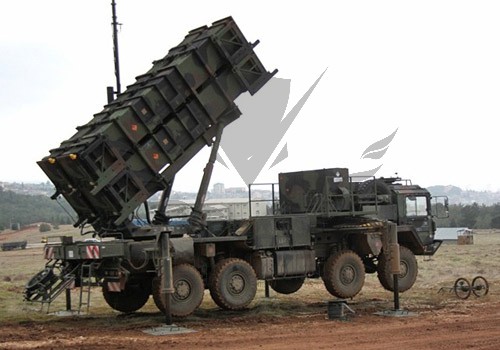 The three companies are aiming for the Falcon to replace the UAE’s aging Hawk air defense systems--and potentially those of other countries as well​
أنقر للتوسيع... 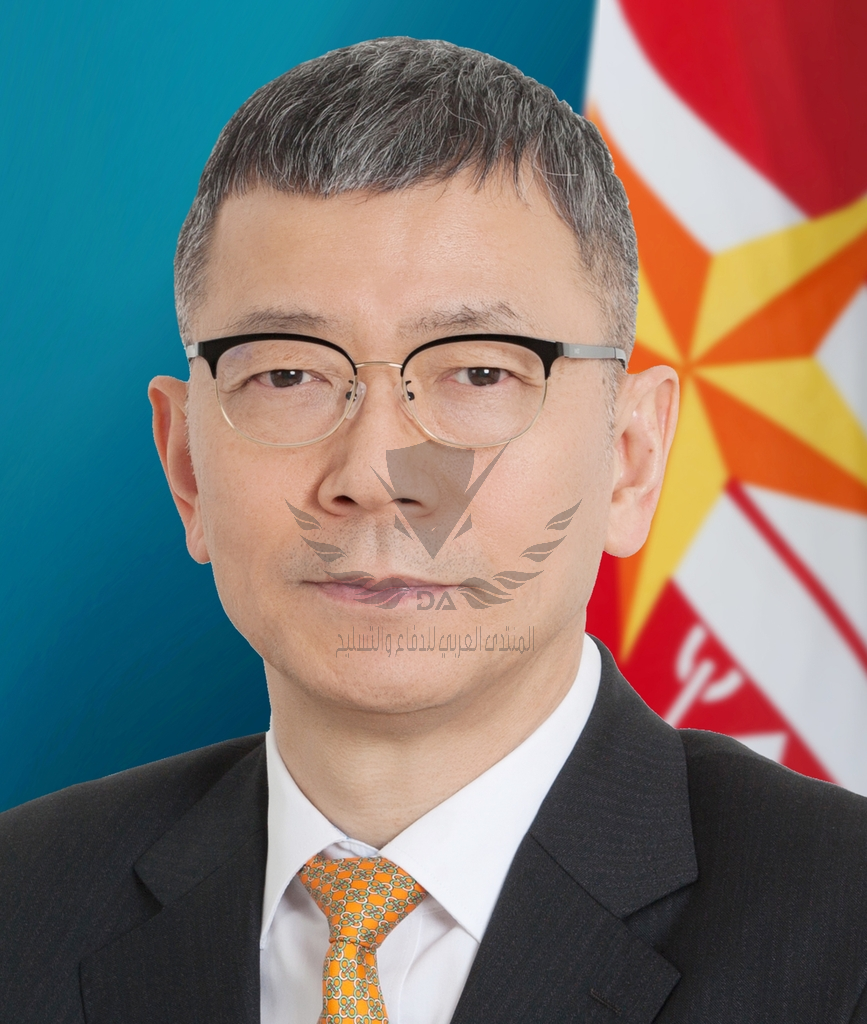