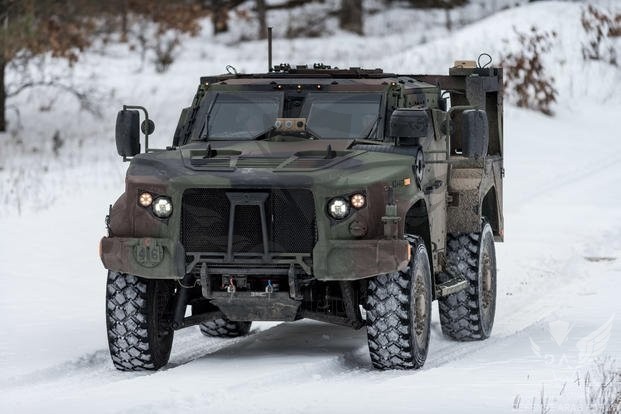 
U.S. Army budget officials recently announced the service will restore funding for the Infantry Support Vehicle program in its fiscal 2021 budget request, as well as for other reduced programs such as communications and intelligence gear.

The list of restored programs adds up to $194.9 million that was previously cut during the Army's "night court" program-review process to find additional money for modernization priorities, according to the budget document.

The list includes $18.8 million restored to the Infantry Squad Vehicle/Ground Mobility Vehicle program, an effort to equip light infantry brigades with an ultra-lightweight vehicle that can be carried into battle by helicopter, the document states.


Earlier that year, the Army Requirements Oversight Council approved a service procurement objective for 649 Infantry Squad Vehicles and an Army Acquisition Objective for 2,065 of the highly mobile vehicles.

The vehicle will be light enough that it can be transported into battle by UH-60 Black Hawkand CH-47 Chinook helicopters, Army officials say.

While the service is restoring money for the ISV, it is proposing cuts to the Joint Light Tactical Vehicle (JLTV) for the second year in a row.

The Army began slowing its JLTV acquisition strategy last year, announcing it would buy 2,530 JLTVs in fiscal 2020, a significant reduction from its 2019 purchase of 3,393 vehicles.

The JLTV was one of 93 programs the service cut or reduced last year, putting roughly $30 billion in savings toward the Army's ambitious modernization effort.

The service's fiscal 2021 budget request includes 41 programs that were eliminated and another 39 that had funding reduced for a combined savings of $1.2 billion resulting from the review of legacy equipment.

Army budget officials said the night court process yielded a total $2.4 billion for fiscal 2021 alone, and another $9 billion that will be spread across the Future Years Defense Program to fund modernization. 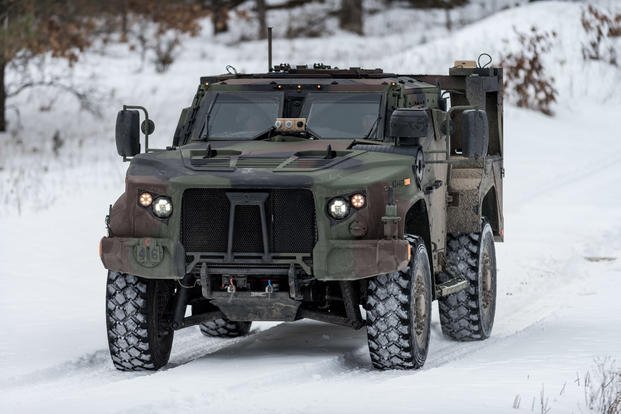 The list of restored programs adds up to $194.9 million that was previously cut.