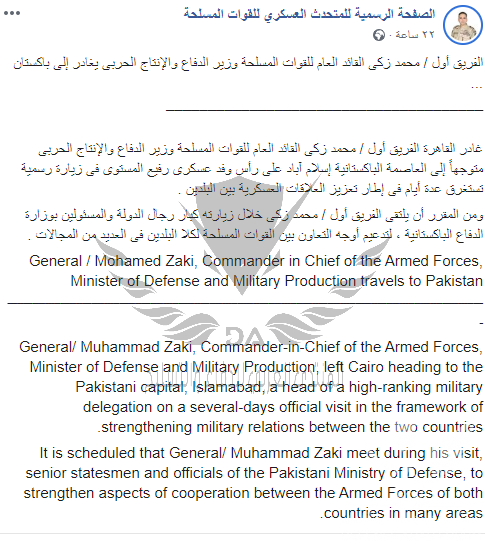 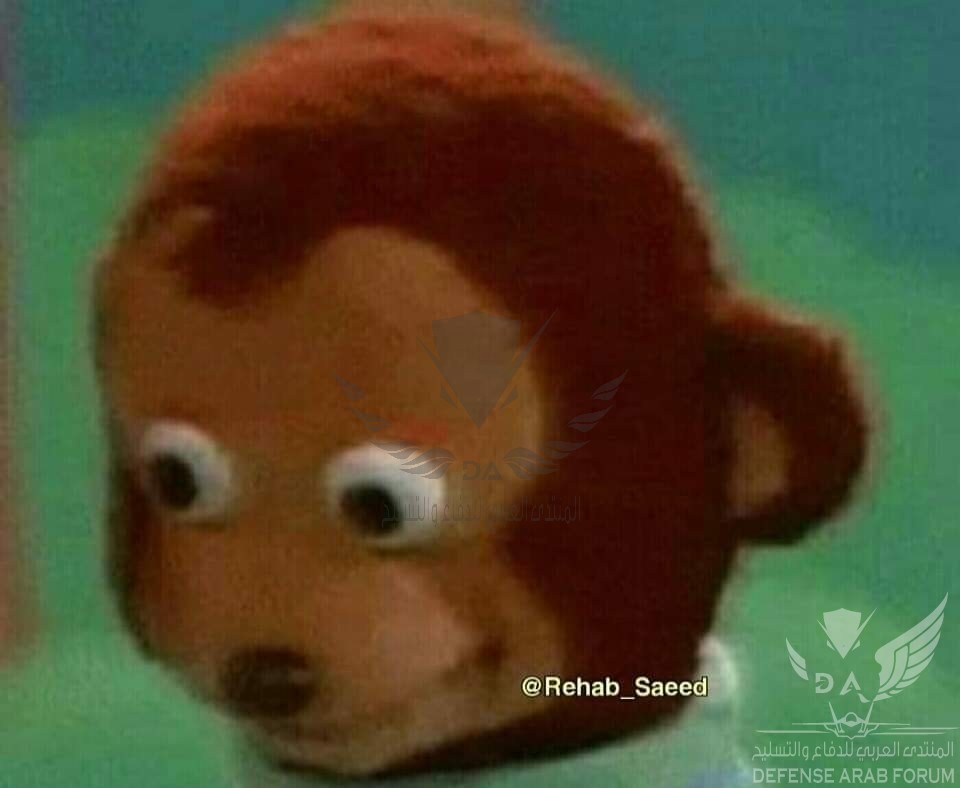 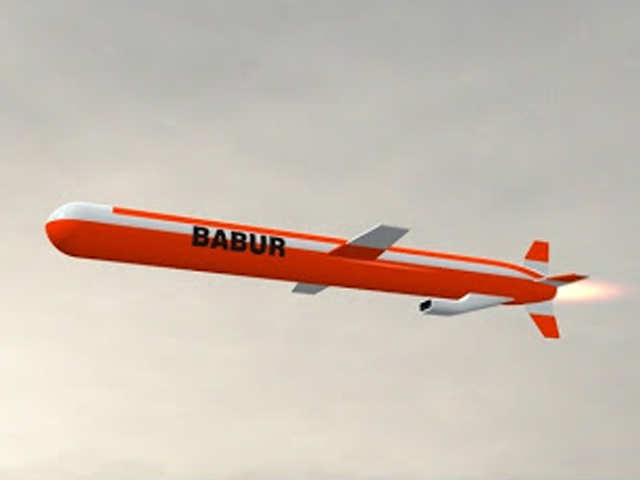 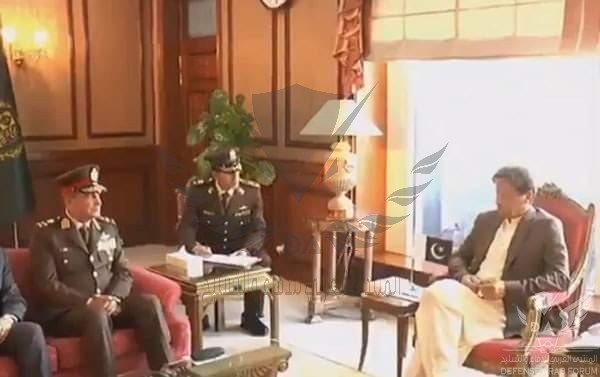 ISLAMABAD: Egyptian Commander-in-Chief and Minister for Defence, General Mohamed Ahmed Zaki Mohamed along with a delegation called on Prime Minister Imran Khan in Islamabad on Wednesday.

During the meeting, views were exchanged on bilateral relations, regional and international issues.

Speaking on the occasion, PM Imran Khan said that the RSS-inspired BJP government’s extremist and discriminatory policies are imperilling peace and security in the region.


The prime minister stressed that implementation of the UN Security Council’s resolutions remained the only way for a peaceful solution of the Kashmir dispute, Radio Pakistan reported.

He underscored the shared commitment of the leadership in the two countries to deepen bilateral collaboration in diverse fields. He also reiterated the resolve to take Pakistan-Egypt relations to a new level.

In the context of enhanced high-level exchanges, PM Imran further said that he looks forward to President Abdel Fattah el-Sisi’s visit to Pakistan at his earliest convenience.