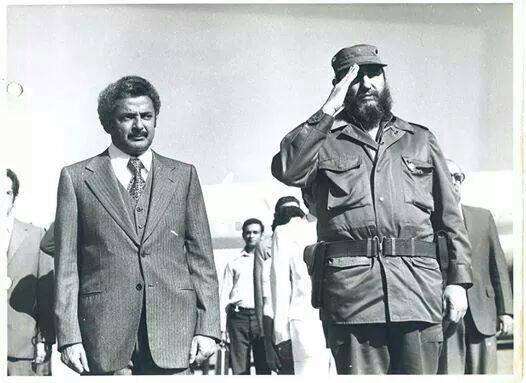 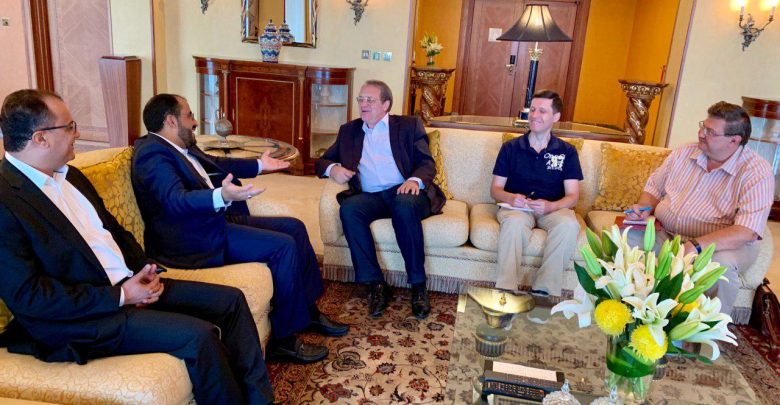 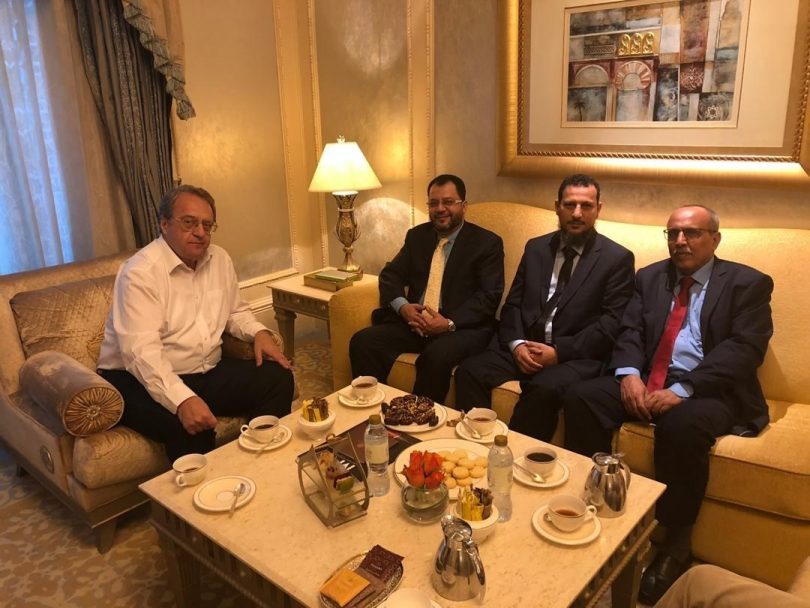 The U.S. sanctions on the Iranian oil industry have cut a lot of the crude oil exports of the Islamic Republic, but oil product exports—also under U.S. sanctions—have held pace even after the sanctions kicked in, Reuters reported on Monday, citing shipping data and its own calculations.
Sanctions have crippled Iran’s crude oil exports by some 80 percent, according to Reuters estimates. Yet, Iranian exports of oil products such as fuel oil and liquefied petroleum gas (LPG) have remained stable in recent months, the data showed.
Total LPG and fuel oil exports from Iran are estimated to be worth almost US$500 million per month, assuming that Iran doesn’t offer its oil products at a hefty discount.

Iran’s LPG exports were almost 200,000 bpd in July, worth more than US$180 million, Reuters cited Kpler data as showing. China was the main recipient of Iranian LPG in June, taking more than 95 percent of all LPG exports of Iran, according to Kpler.

Last month, U.S. Secretary of State Mike Pompeo said that the United States had managed to take most of Iranian crude oil off the market.
“We have managed to take almost 2.7 million barrels of crude oil off of the market, denying Iran the wealth to create their terror campaign around the world, and we have managed to keep the oil markets fully supplied,” Secretary Pompeo said.
Iran’s Foreign Minister Javad Zarif tweeted on August 31 a reminder to Secretary Pompeo, saying that “US denied us means of defense: We built missiles & US complains. US denied us nuclear fuel: We made it & US complains. Now US engages in piracy & threats to prevent Iran from selling oil to traditional customers. Stop nagging @SecPompeo: We will sell oil to any & all buyers.”
By Tsvetana Paraskova for Oilprice.com

The U.S. sanctions on the Iranian oil industry have cut a lot of the crude oil exports of the Islamic Republic, but oil product exports—also under U.S. sanctions—have held pace even after the sanctions kicked in 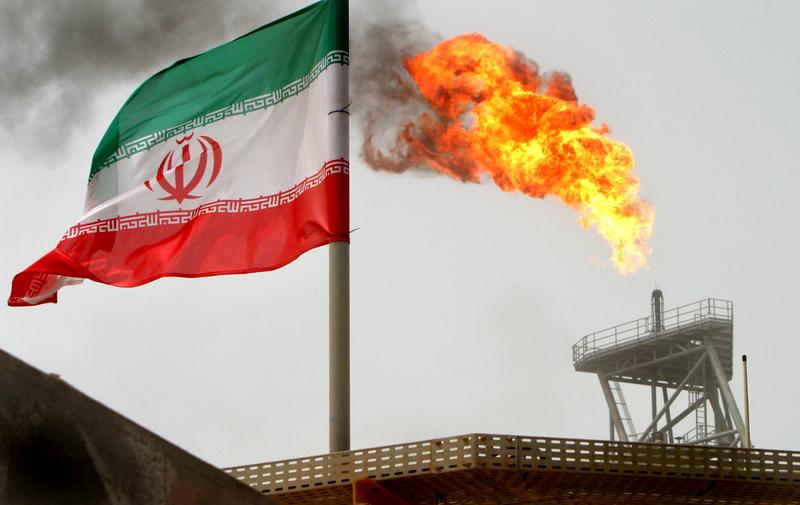 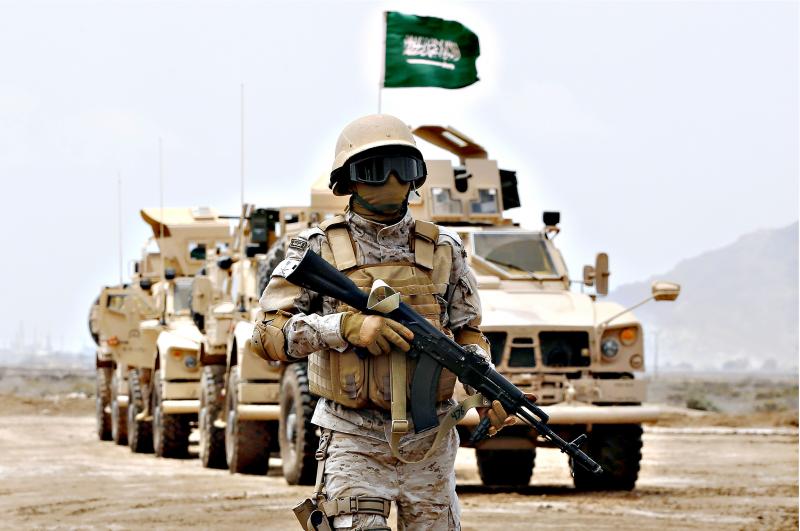 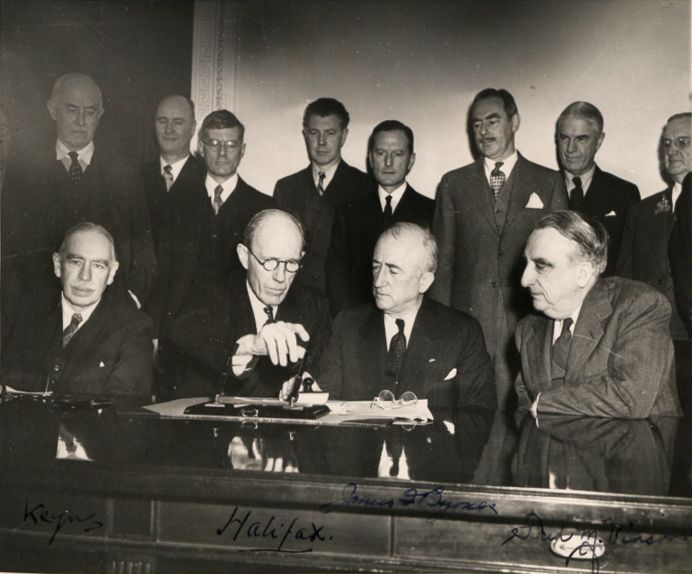 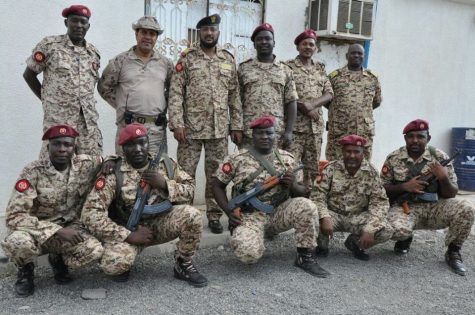