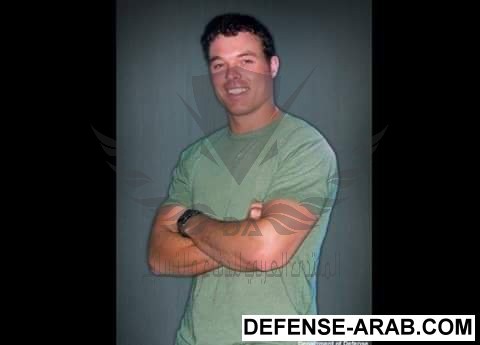 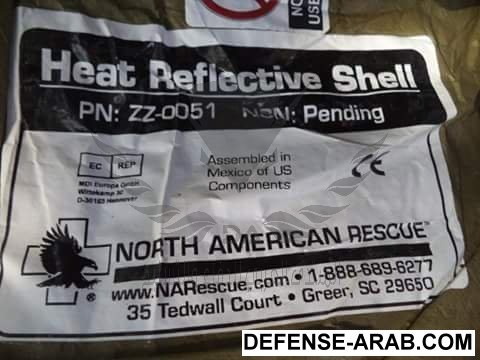 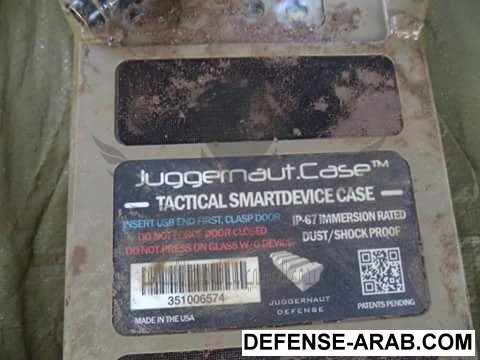 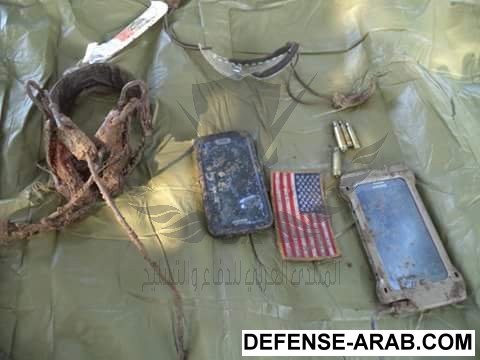 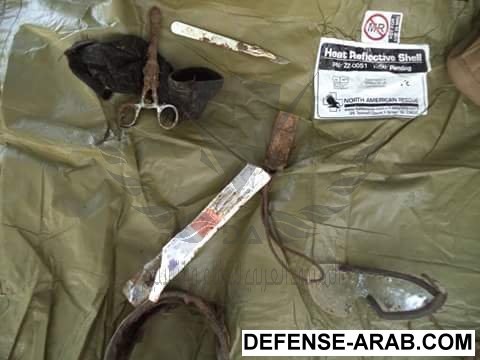 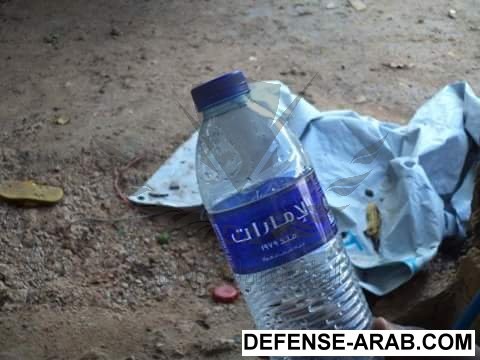 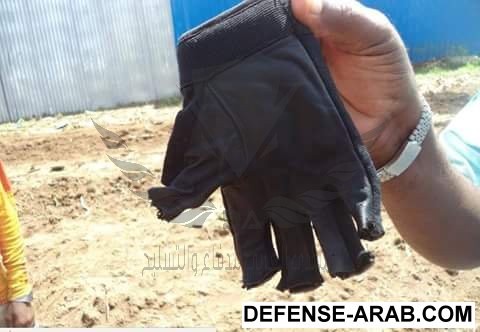 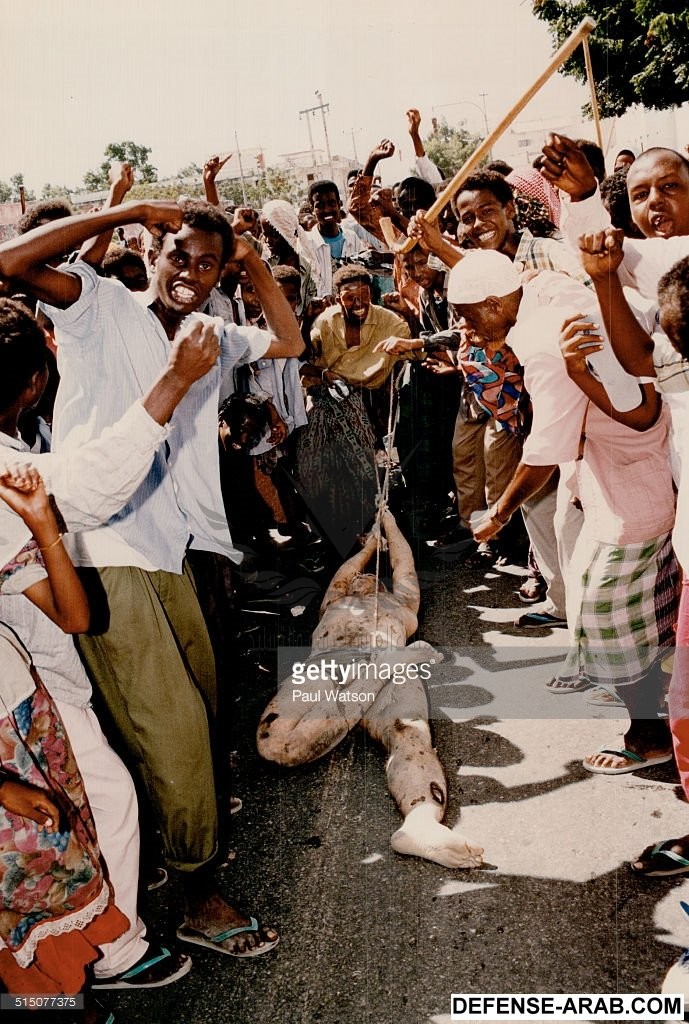 The U.S. troops were hunting an al-Shabaab commander near the Shabelle River alongside Somali special forces, a Mogadishu-based security source told Reuters. There were no Somali casualties.

The raid took place at Darusalam village, where Abdirahman Mohamed Warsame, known as Mahad Karate, was believed to be hiding, said another security source. Warsame is the deputy leader of al-Shabaab and U.S. authorities have offered $5 million for information that brings him to justice.
أنقر للتوسيع... 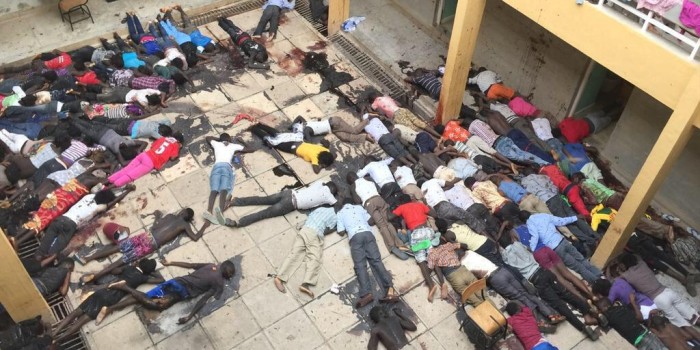