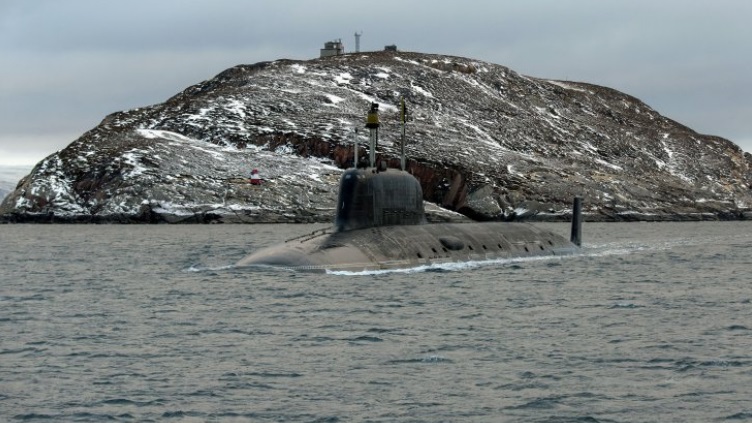 The North Atlantic was again and area "of concern" for the alliance, Vice Admiral Clive Johnstone, Commander of NATO's Maritime Command, said, with the commanders of his submarine cells currently reporting "more activity from Russian submarines than we've seen since the days of the Cold War".

Not only are Russian submarines returning to Cold War levels of operational activity, but Russian submarines have made a major jump in technological performance, Vice Adm Johnstone said, with NATO seeing "a level of Russian capability that we haven't seen before".

Russia, he said, "through an extraordinary investment path not mirrored by the West" has made "technology leaps that [are] remarkable, and credit to them." Russian submarines now "have longer ranges, they have better systems, they're freer to operate", he said. The alliance has also "seen a rise in professionalism and ability to operate their boats that we haven't seen before", noted Vice Adm Johnstone, adding, "that is a concern".

However he added, "I think none of that would worry us if we knew what the game plans were or we knew why they were deploying or what they were doing … we don't understand what the strategic and operational objectives are of the Russian state." This was because "a lot of what the Russians are doing at the moment we don't understand, and is obscure and is shrouded in other activity which makes us nervous, and makes nations nervous".
Show hidden low quality content
يجب تسجيل الدخول أو التسجيل كي تتمكن من الرد هنا.