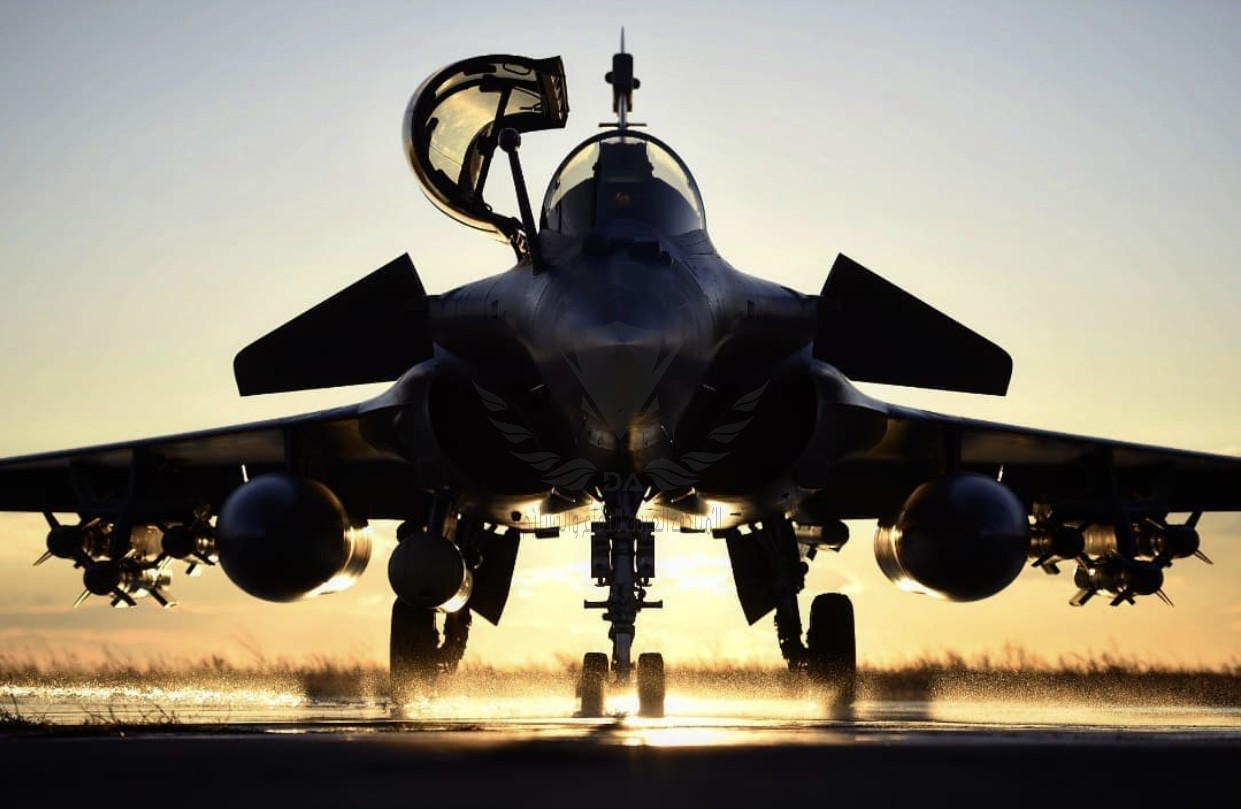 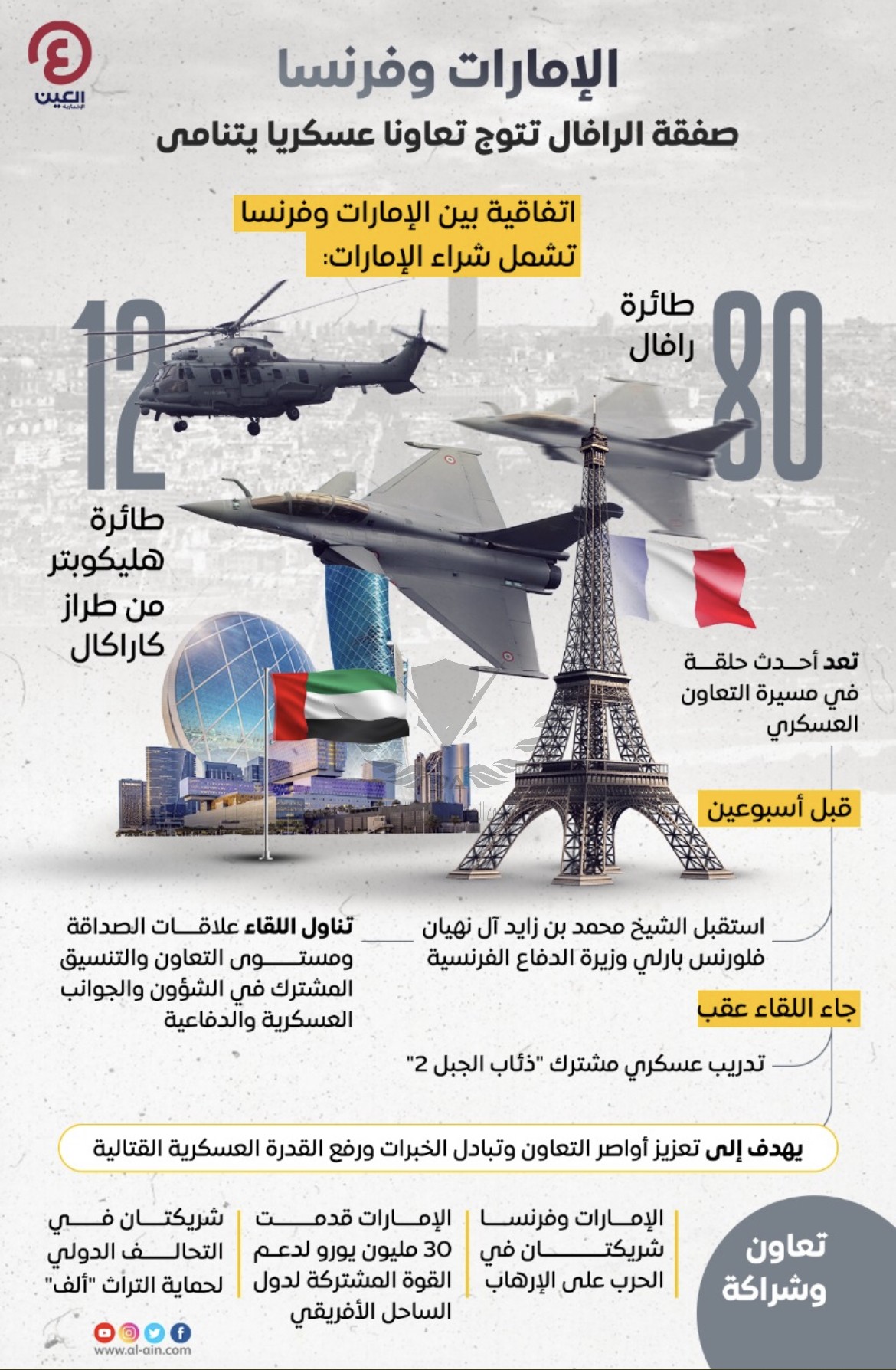 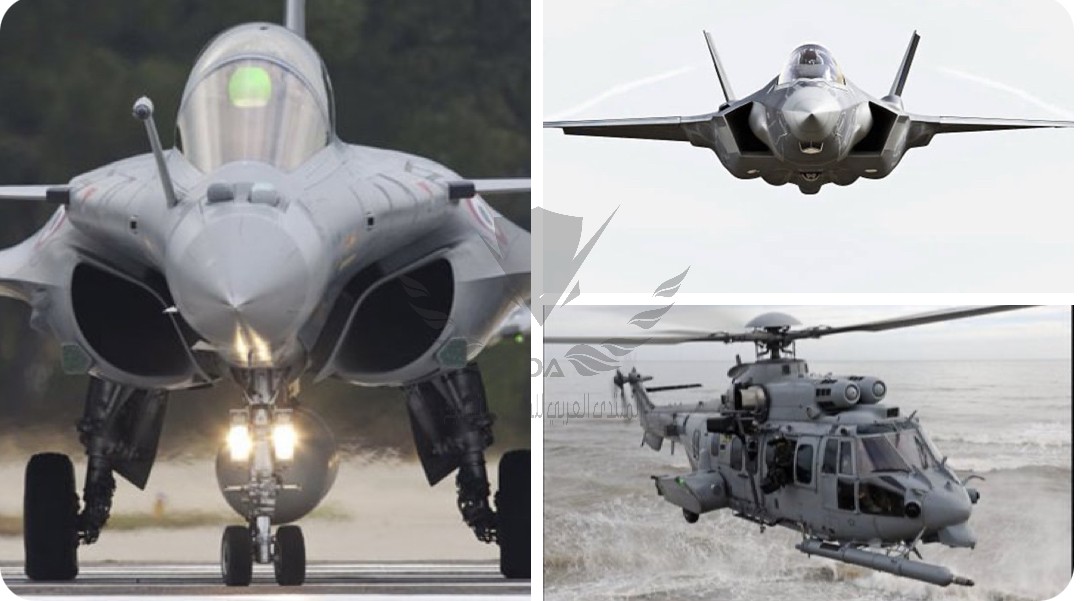 With work being performed by Dassault (as lead integrator), Thales, Safran, and MBDA, Standard F4 introduces a number of new features, the most important of which is an improvement in the aircraft’s connectivity in both national and allied contexts, through software-defined radio, new links, and satellite communications. Attention is being paid to cross-platform connectivity and collaboration and, as such, the F4 is seen as an important step in the development of the Système de Combat Aérien du Futur (SCAF, future air combat system) sixth-generation fighter being jointly developed with Germany.

Further system enhancements will be made to the Rafale’s sensor suite, including the RBE2 AESA radar, Talios targeting pod, and the OSF frontal sector optronics system. Likewise, the Spectra electronic warfare system will also receive improvements to maintain its ability to deter emerging threats. Weapons enhancements will be made through future developments of the ASMP-A nuclear missile, Scalp stand-off attack missile, MICA NG air-to-air missile, and a 1000-kg version of the AASM precision-guided weapon. In-service support and readiness will be improved through the adoption of processes such as fault diagnosis assistance, preventative maintenance, and the upgrading of the M88 engine’s computer. Overall, the aircraft’s architecture is to be made more capable of accepting new technology insertions as they become available. 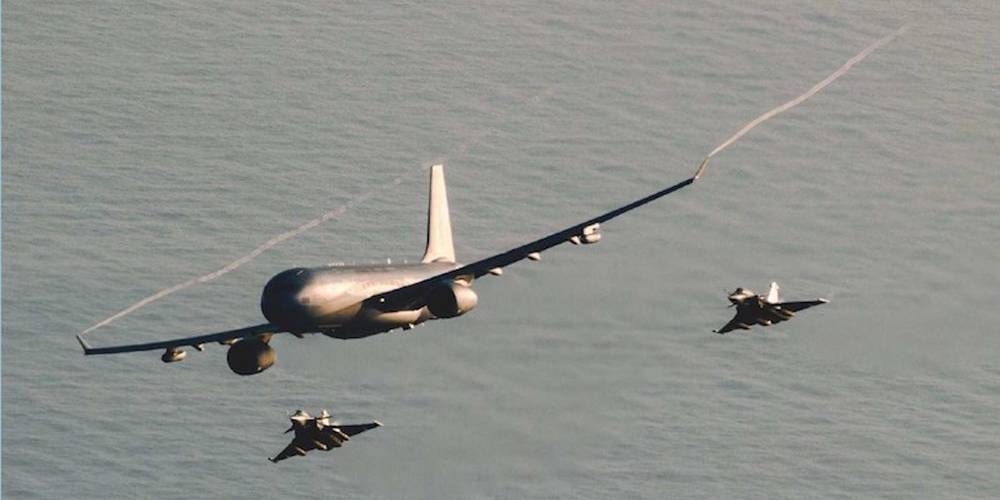 France has formally launched the next major step in Rafale development, with the accent on improved networking.