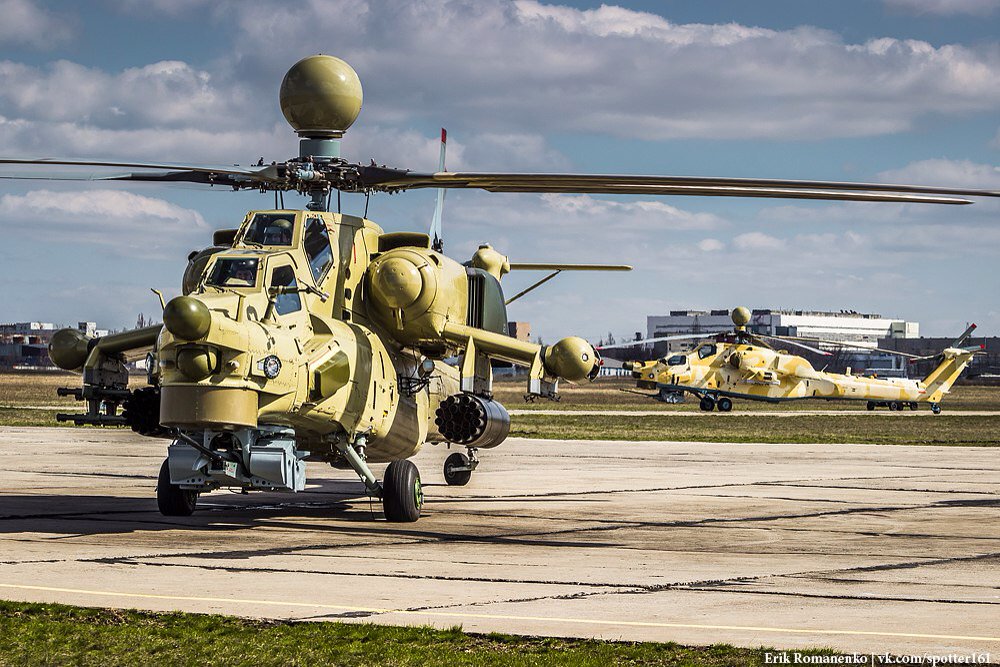 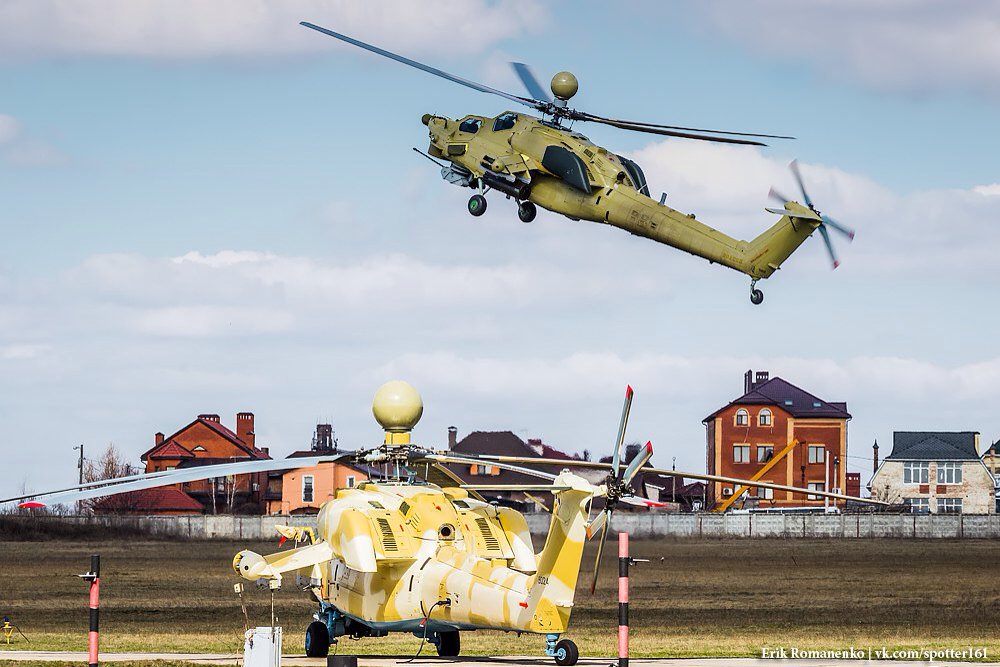 "The contract for the supply of 40 vehicles of this type was signed," - the source said, without specifying the date of the transaction.

According to him, "Night Hunter" dual-control was developed "at the request of the customer."

As previously reported in the press-service of "Helicopters of Russia", "new helicopter is different from the usual Mi-28NE presence of double piloting system that allows to control the machine from both the cockpit and the cabin of the pilot-operator."

Among the most significant advantages of the Mi-28NE with dual controls - high flexibility, the possibility of the clock application, high firepower, increased survivability.

In the "Rosoboronexport" traditionally does not comment on contracts concluded on military-technical cooperation with Algeria
http://www.interfax.ru/world/499018​

Mi-28UB was developed under the requirements of Russia’s Defense Ministry and is designed for training pilots to operate the Mi-28N Night Hunter, the company says. The new variant features dual hydromechanical flight controls that enables the rotorcraft to be operated from tandem cockpits. In the original model the gunner had no controls in the lower cockpit.
أنقر للتوسيع...